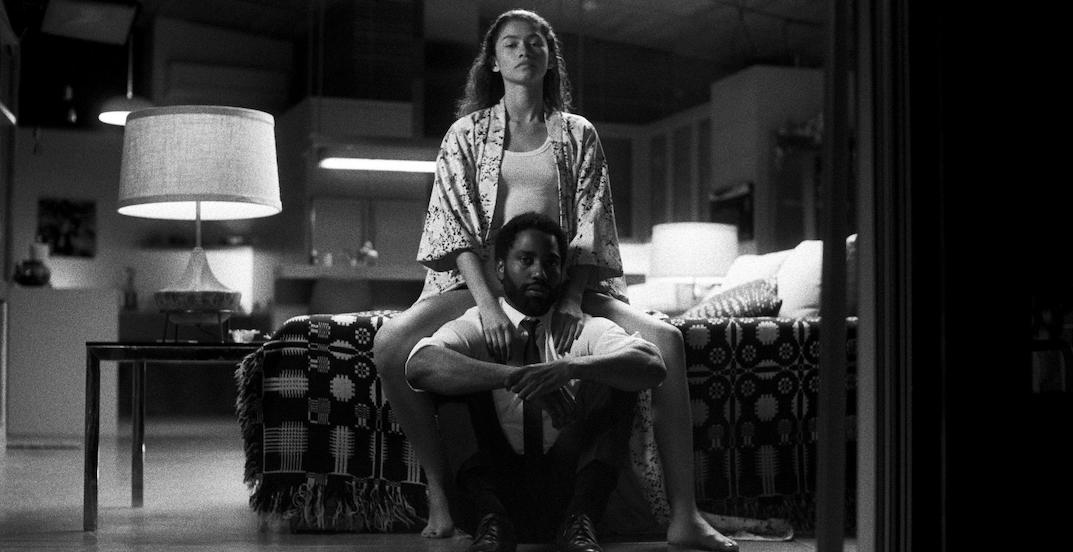 We just started off the shortest month of the year, but Netflix Canada has a long list of new content to flaunt.

Considering there’s not much else to do except park-it in front of a glowing screen, that couch of yours might become your best friend until Sunday evening.

From a black and white love story to some intriguing foreign films, outer space, stand up comedy, and everything in between, here’s what’s going on Netflix this weekend.

All My Friends Are Dead

A group of friends at a New Year’s Eve party go through a whirlwind of events that expose secrets, break hearts, and lead to a shocking outcome.

In case you missed it, here are some Netflix shows and movies that were released in January:

We Are: The Brooklyn Saints

We Are: The Brooklyn Saints is a four-part documentary series following a youth football program in the heart of inner-city East NY, Brooklyn. Geared towards boys 7-13 years old, the Brooklyn Saints program is more than a sport – it’s a family, and a vehicle for opportunity.

Penguin Bloom tells the true story of Sam Bloom (Academy Award-nominated Naomi Watts), a young mother whose world is turned upside down after a near-fatal accident leaves her unable to walk.

It’s another season of the post-apocalyptic drama in which Earth has frozen over and the last surviving humans live on a giant train circling the globe. New episodes weekly.

And in case you missed it, here are some releases from earlier on in January:

Fate: The Winx Saga follows the coming-of-age journey of five fairies attending Alfea, a magical boarding school in the Otherworld, where they must learn to master their magical powers while navigating love, rivalries, and the monsters that threaten their very existence.

The teen campers still on the run from dinosaurs find hope of a rescue with a small group of eco-tourists. But things aren’t what they seem.

So My Grandma’s a Lesbian! (Salir del ropero)

When Eva’s grandmother decides to marry her best friend, Celia, Eva worries what her conservative fiancé and his family will think.

The ambitious driver for a rich Indian family uses his wit and cunning to escape from poverty and become an entrepreneur. Based on the best-selling novel.

Archie and the gang are back for another season of this teen drama. New episodes weekly.