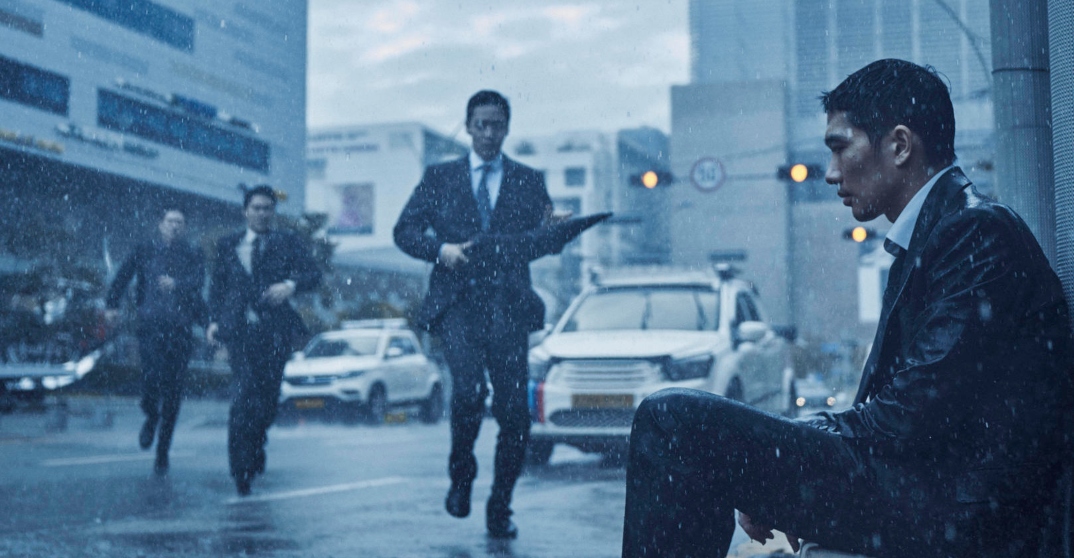 Despite you-know-what, we’re continuing to coast through April and Netflix Canada is bringing a slew of new shows, movies, and documentaries to keep you busy this weekend.

From an unlikely crime-fighting duo to some foreign films, Dolly Parton, art heists, wedding coaches, and more, here’s what’s worth checking out this weekend on Netflix.

Time-honored customs marry with contemporary values — and of course, couture outfits — in this celebration of six larger-than-life Indian weddings.

Desiring freedom after years of isolated medical care, teenager Chloe suspects her mother might be holding her back — and harboring sinister secrets.

In the 1970s, merciless killer Charles Sobhraj preys on travelers exploring the “hippie trail” of South Asia. Based on shocking true events.