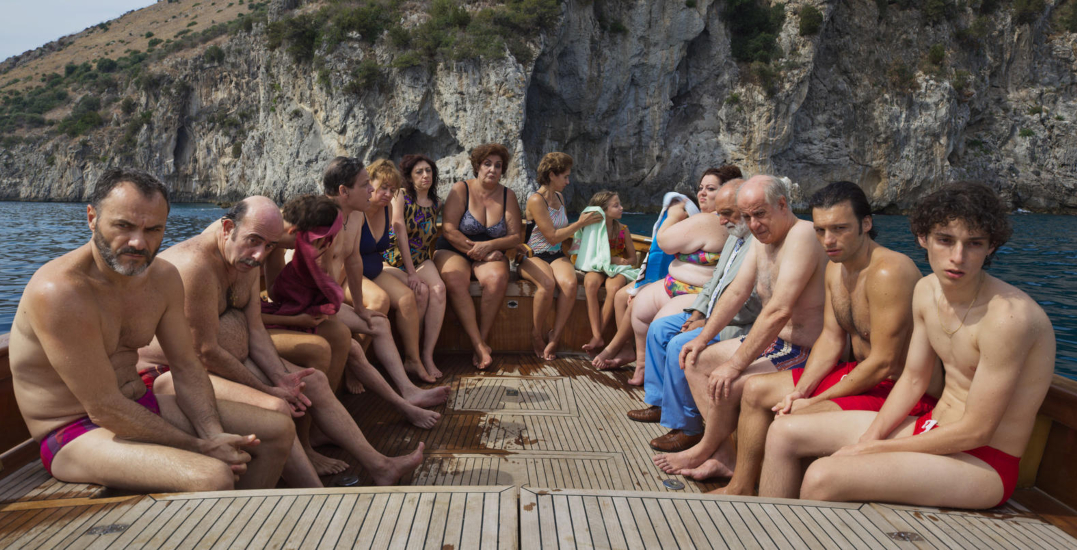 It’s midweek, chilly, and almost Christmastime. Is there really a better option than to park it on the couch and soak up some Netflix Canada?

The streaming service has some enticing flicks worth checking out tonight, ranging from a 1980s dramedy, some Christmas content, animation, and Sandra Bullock.

Here’s what’s worth checking out on Netflix tonight. Before you know it, it’ll be the latter half of the week.

The Hand of God

In 1980s Naples, young Fabietto pursues his love for football as family tragedy strikes, shaping his uncertain but promising future as a filmmaker.

In case you missed it, here are other must-see movies that were released earlier this month:

David and the Elves

A jaded, overworked elf runs off to the real world where he tries to experience the magic of Christmas with the help of a newly befriended young boy.

Before he hit it big, Takeshi Kitano got his start apprenticing with comedy legend Fukami of Asakusa. But as his star rises, his mentor’s declines.