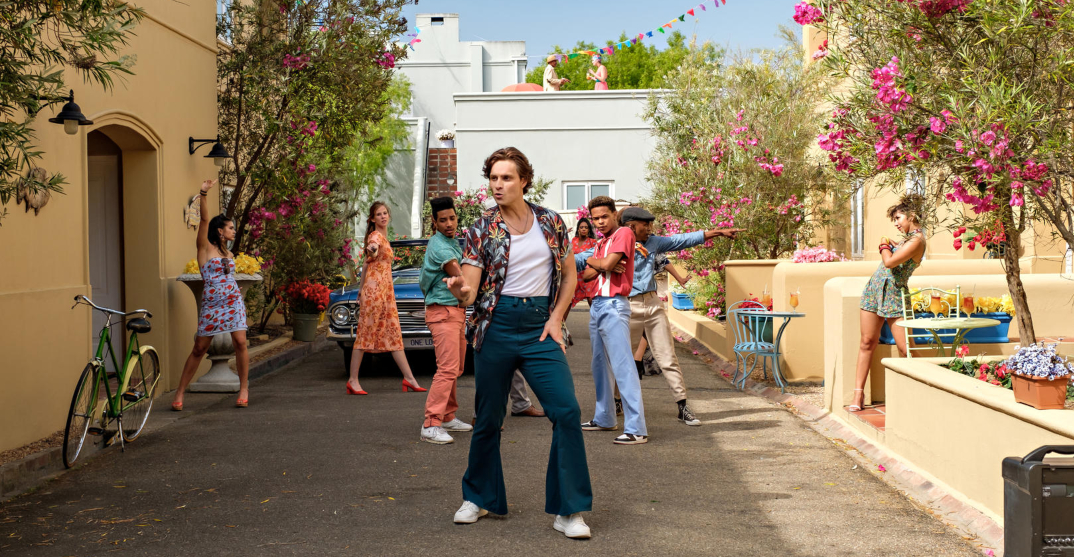 With August in the rearview mirror, Netflix Canada is making sure you celebrate the long weekend in style.

The streaming service has released a bunch of shows and movies worth checking out, ranging from documentaries, money heists, a new biopic starring Michael Keaton, and so much more.

Here’s what’s worth checking out all weekend on Netflix Canada.

On the shores of Cape Mercy, a skillful group of teen divers investigate a series of secrets and signs after one of their own mysteriously goes missing.

The gang has been in the Bank of Spain for over 100 hours and the Professor is at risk. To make matters worse, a new adversary is coming: the army.

An attorney learns a lesson in empathy when he is faced with the near-impossible task of determining how to compensate families who suffered incalculable losses as a result of the September 11th attacks in 2001. Based on true events.

Agent Steve Maryweather was once the Golden Boy of the American Intelligence Agency, until he came out as gay. Unable to fire him, they sent him off into obscurity. Instead, he assembled LGBTQ+ squad of misfits – together they’re Q-Force.

In case you missed out, here’s what Netflix Canada released earlier in August: