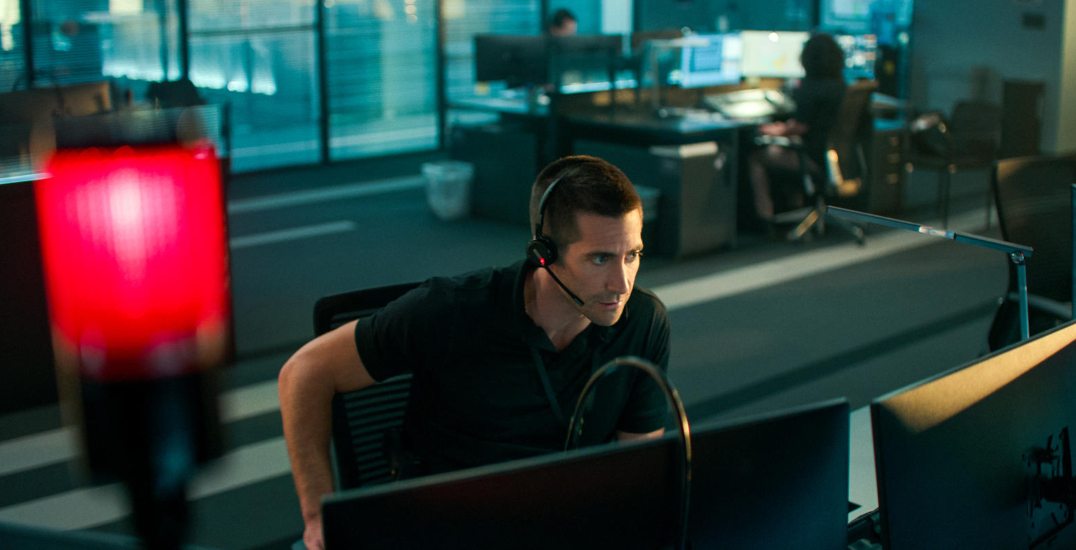 We made it to the first weekend of October and Netflix Canada is bringing a full slate of titles worth checking out.

The streaming service is releasing a wide range of shows, movies, and documentaries this weekend, including a new thriller starring Jake Gyllenhaal, some foreign flicks, and even a musical.

Along with titles released earlier in September, here’s what is worth checking out on Netflix Canada all weekend.

A colony of German Christians with a charismatic and manipulative leader establishes itself in Chile and becomes instrumental to the dictatorship.

The dazzling and devastating life of Princess Diana takes center stage in this original musical, filmed in advance of its official Broadway opening.

Meliodas and his friends jump back into action when the new era of peace is threatened by a powerful magical alliance that could spell the end for all.

Jailbirds: New Orleans takes a look at life beyond the prison bars for a group of incarcerated women serving time in a New Orleans jail.