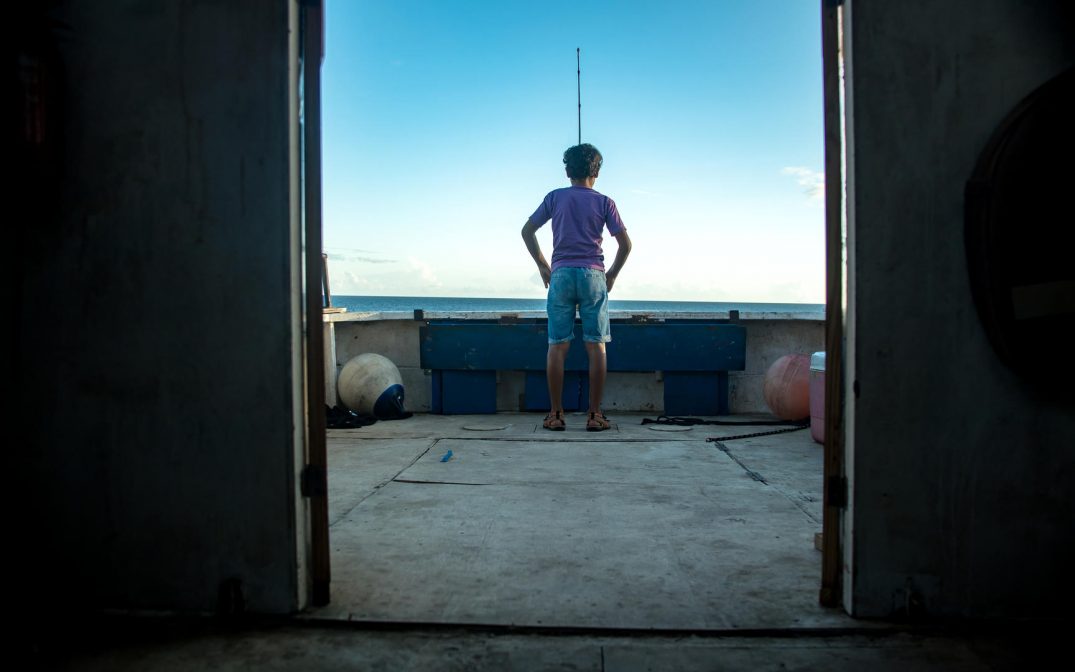 It’s a double dose this weekend — we made it to the end of the month and the end of the workweek. As you kick your feet up, here is what’s new and worth checking out on Netflix Canada.

The service is launching the second part of Lucifer’s fifth season, a true story about fishermen, a new season of Michael Douglas’ series, and everything in between.

Dive into some sweats, fire up the snacks, and keep these new Netflix Canada titles on your radar.