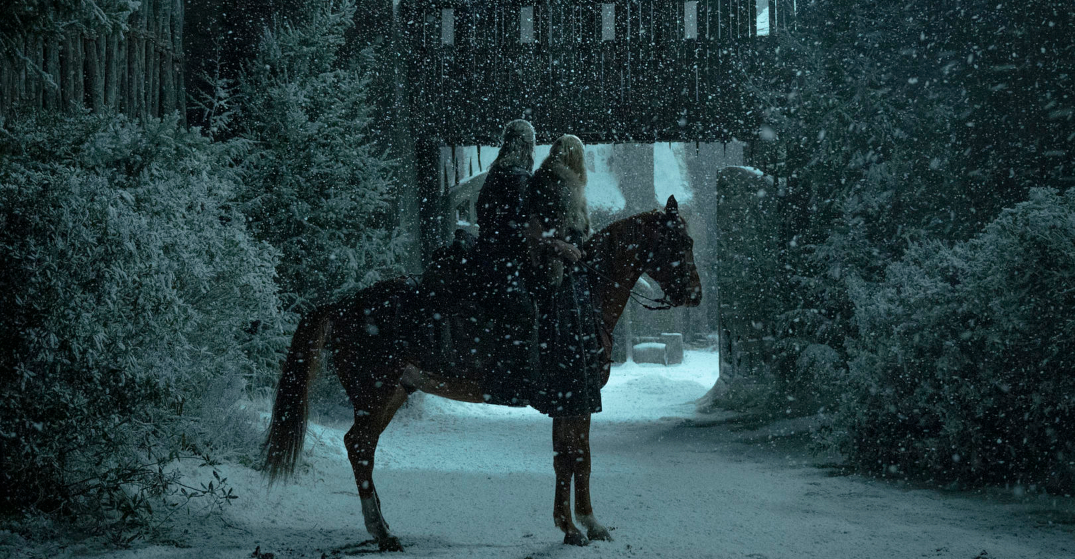 By this time next week, you might be a busy bee. This weekend might be the perfect time to cozy up to Netflix Canada.

The streaming service has launched the second season of The Witcher, some Christmas content, Netflix Originals, and more.

Along with titles released earlier this month, here’s what’s worth checking out on Netflix Canada this weekend.

The epic series of monsters, magic and fate returns for a second season.

A year after their romance took root, Callie and Joseph leave the ranch for the family business in San Francisco — with wedding bells on the horizon.

The final season takes the Spy Racers around the world — from the Alps to the Arctic and back home to LA — as they battle their toughest enemy ever!

A mother’s Christmas wish — and the grand prize that comes with it — sets off a fierce competition between her sons.

Retsuko turns up the volume to stop Haida from making the biggest mistake ever when a sly new company president takes the office to a new extreme.

Puff: Wonders of the Reef

A baby pufferfish travels through a wondrous, microscopic world full of fantastical creatures as he searches for a home in the Great Barrier Reef.

Cursed since birth and exempt from death, a revenge-driven immortal sets out on a quest to reclaim his soul and end a 600-year-old vendetta.

Political ploys, personal agendas, and a beastly myth all surface as two mismatched hill station cops navigate a web of suspects after a puzzling murder.

How To Ruin Christmas: The Funeral

A year after last year’s Christmas disaster, Tumi finds herself at the centre of another holiday family mess when a relative suddenly passes away.

In this coming-of-age reality series set in Austin, Texas, 20-somethings navigate love and friendship and start a new adventure: life.

Wildly irreverent and slightly disturbing, this adult animation, live-action hybrid celebrates the campy Saturday-morning shows of the ’80s and ’90s.

The Hungry and the Hairy

On the motorbike road trip of their dreams, buddies Rain and Ro Hong-chul relax and unwind as they delight in tasty eats and scenic locales around Korea.

When an aspiring author and his free-spirited sister both fall for the enigmatic paying guest at their home, ensuing events rock their traditional family.

Former professional football player and star of The Bachelor, Colton Underwood embarks on a journey of self-discovery coming out as a gay man, addressing his past and embracing his place in the LGBTQ community.

The stakes couldn’t be higher for the embattled professor as he races to get the gold — and more importantly, his team — out of the bank.