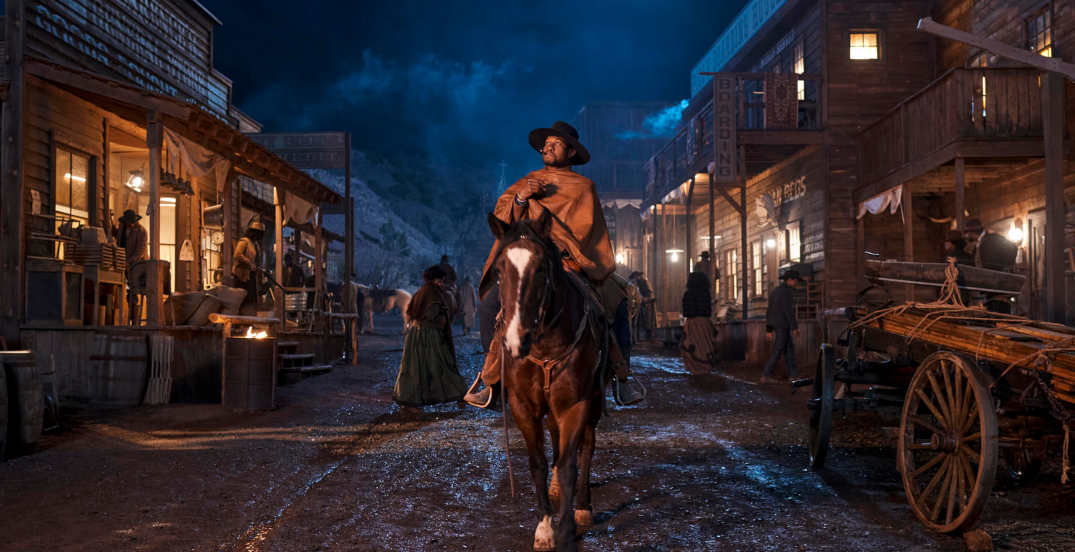 If you’ve had a rough start to November’s first workweek and you want to kick your feet up and dive into some Netflix Canada tonight, there are some intriguing titles to look forward to.

There’s also the prequel to Army of the Dead worth checking out, some great foreign films, and a bunch of older classics.

When his grandfather suddenly falls ill, holiday-hating Jules learns of his family’s magical legacy and realizes he’s the only hope to save Christmas.

In case you missed it, here are other trending shows and movies on Netflix Canada from October:

While not new, these older titles also launched on Netflix Canada at the beginning of the month. Because let’s be honest, when was the last time you watched Forrest Gump?