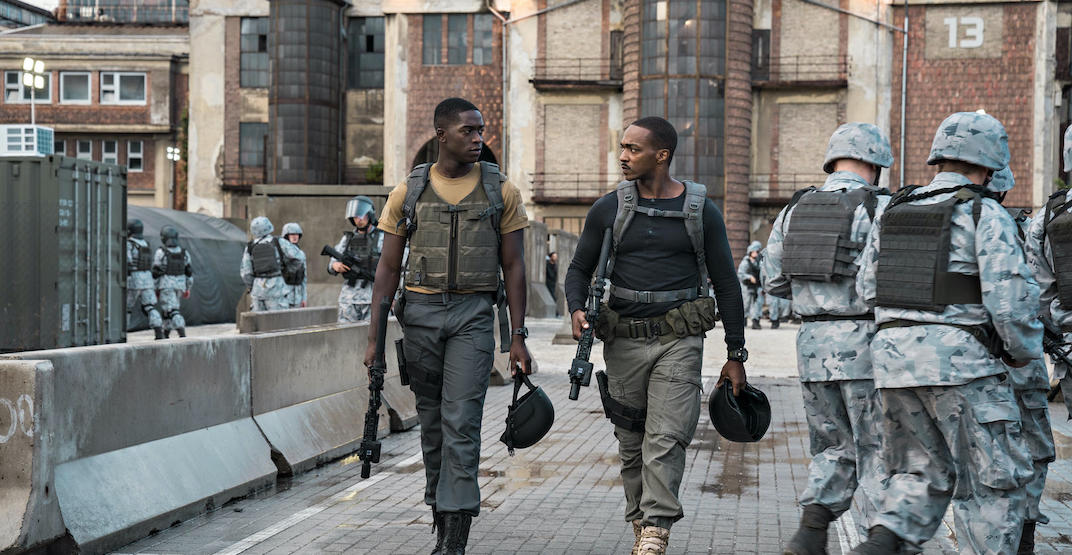 As we settle into the halfway point of the first month of 2021, Netflix Canada is making it mighty enticing to stay glued to the tube all weekend.

And let’s be honest, is there really much else to do?

From Netflix Originals to documentaries, some animation, drugs, swear words, and everything in between, the streaming platform is offering a mixing of genres this weekend.

Bling Empire follows a wildly wealthy group of Asian and Asian American friends (and frenemies) in Los Angeles. While their days and nights are filled with fabulous parties and expensive shopping sprees, don’t let the glitz and glamour fool you.

Set in the future, Harp (Damson Idris), a drone pilot, is sent into a deadly militarized zone where he finds himself working for Leo (Anthony Mackie), an android officer, tasked to locate a doomsday device before the insurgents do.

From the snowy Himalayas to the pyramids of Egypt, Carmen and friends race to stay one step ahead of V.I.L.E. on their latest adventures.

Bean must step up her princess game amid royal plots, deepening mysteries, King Zøg’s increasing instability and concerns about who will rule Dreamland.

Night Stalker: The Hunt for a Serial Killer

Beneath the sunlit glamor of 1985 LA lurks a relentless serial killer, a willing acolyte of evil. Two detectives won’t rest until they catch him.