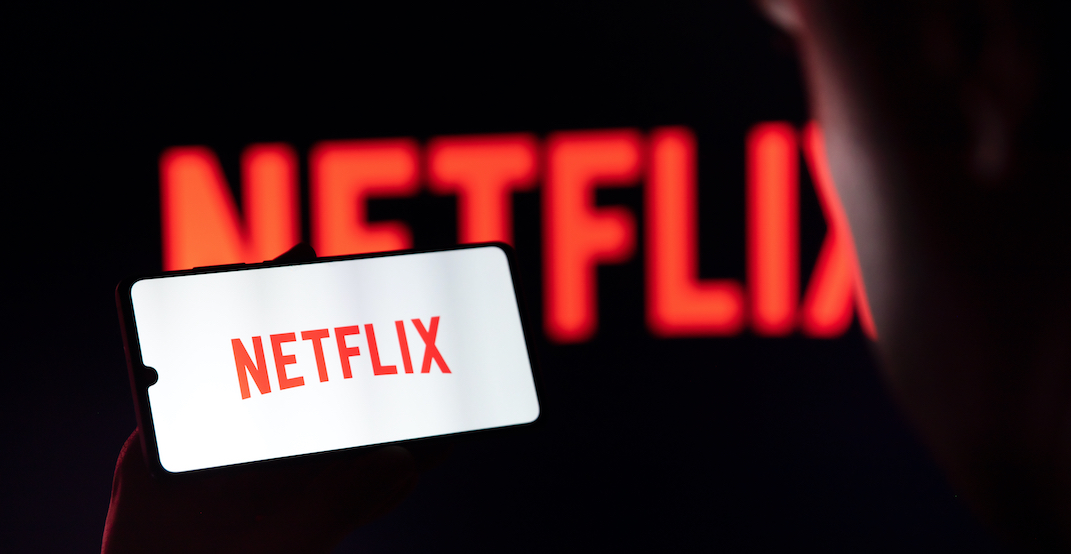 With the holidays in the rear-view mirror, it’s full force ahead with 2021. And not much has changed from 2020 in terms of parking it on the couch all weekend and soaking up some of what Netflix Canada has to offer.

Because let’s be honest, is there a better time in the history of mankind to stream content for hours on end?

From Netflix Originals to documentaries, tough prisons, surviving death, the history of swear words, and everything in between, here is what might be worth checking out on the streaming service.

What Happened to Mr. Cha?

With the peak of his career long behind him, an actor clings to his past glory — until a sudden wake-up call forces him to face who he’s become.

As savage monsters inflict terror and threaten humanity, a troubled teen with inner demons emerges as his neighbours’ best bet for survival.