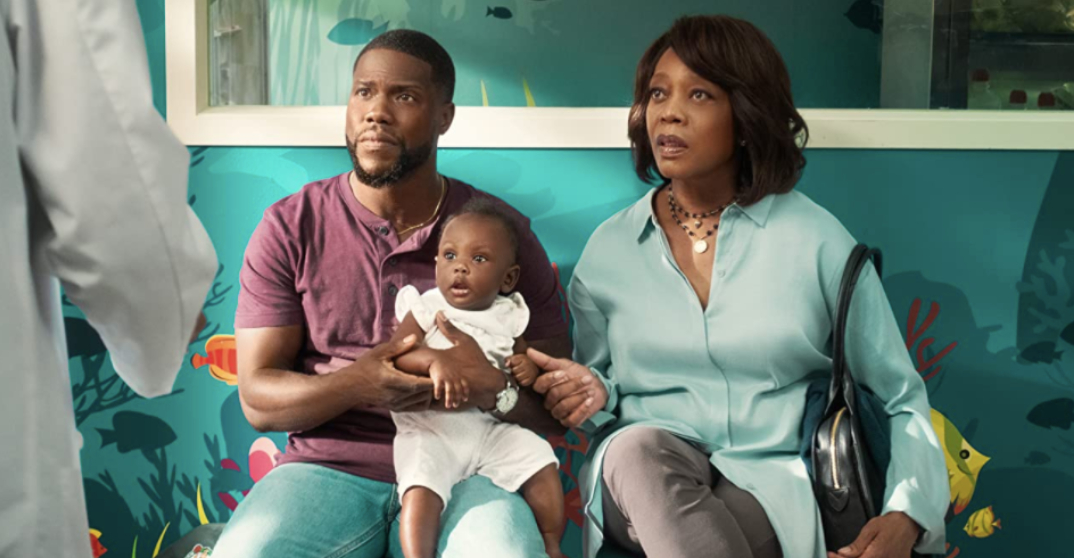 It’s the second to last Wednesday of June and Netflix Canada is hosting a bunch of great must-see movies to cure your mid-week blues.

There’s a comedy starring Iliza Shlesinger who seemingly meets the perfect guy, the Kevin Hart-led film about fatherhood, a Russian film about speed skaters, an Indian skateboarder, some animated flicks, and more.

Kick up your feet, watch a movie, and help make it feel like the latter half of the week gets here a bit quicker.