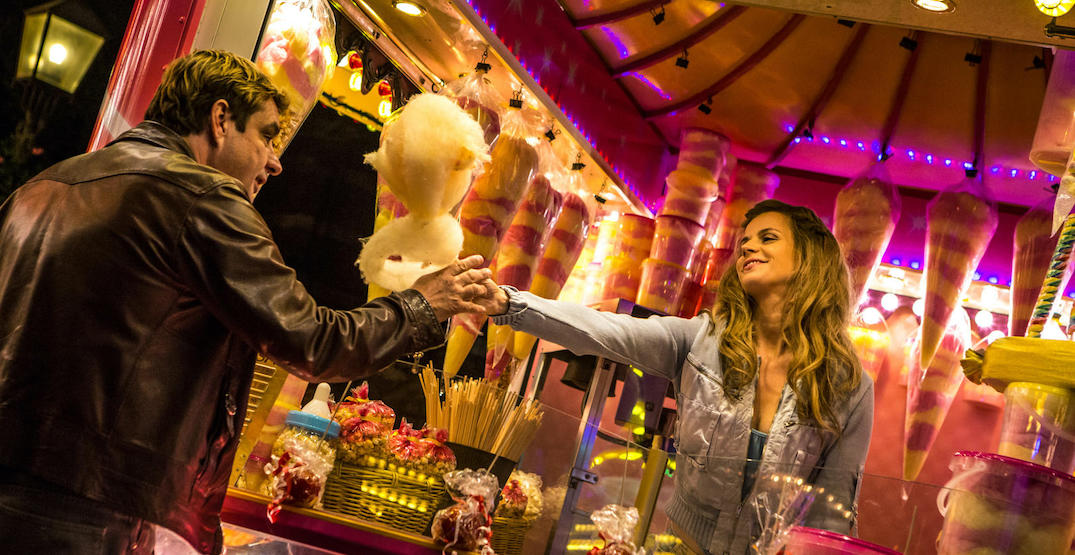 As we continue too barrel through May, we’ve already reached the midway mark of the workweek and there are a bunch of great must-watch movies on Netflix Canada.

There are some drama flicks, a thriller, a couple of haunted mansions, and enticing titles from earlier in May.

We have our sights set on the long weekend so kick your feet up and check out any of these movies below on Netflix Canada. It’ll make it feel like Friday gets here a tad sooner.

A devoted grandson’s mission to reunite his ailing grandmother with her ancestral home turns into a complicated, comic cross-border affair.

And here are a few must-see movies that dropped earlier this month in case you didn’t get a chance to check out these dazzlers yet:

A gay congressman marries the Mexican president’s daughter but cavorts with a young man at a secret club. And then scandal hits. Based on a true story.

A woman wakes up in a cryogenic unit with no memory. Quickly running out of oxygen, she must find a way to remember who she is to survive.

A talented teen implicated in a robbery-turned-murder fight for his innocence and integrity against a criminal justice system that’s already judged him.

In case you missed it, here are some other enticing movies from earlier this month:

From the humans who brought you the Academy Award-winning Spider-Man: Into The Spider-Verse and The LEGO Movie comes The Mitchells vs. The Machines, an animated action-comedy about an ordinary family who finds themselves in the middle of their biggest family challenge yet…saving the world from the robot apocalypse.

A Manhattan couple moves to a historic home in the Hudson Valley and discovers that their marriage has sinister darkness that rivals their new home’s history. Based on the acclaimed novel by Elizabeth Brundage.