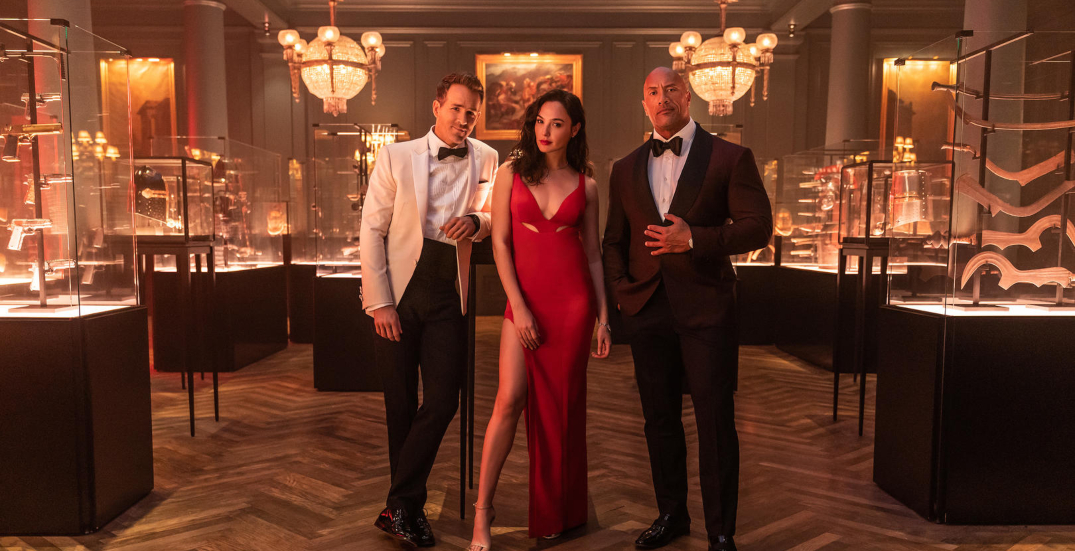 Before you start looking ahead to what’s happening this weekend, why not take a midweek break and check out what’s trending on Netflix Canada tonight?

The streaming service has released a star-studded black and white flick, the equally celebrity-packed Red Notice, some intriguing foreign flicks, and a rom-com.

And then, before you know it, it’ll be Friday.

Here are other movies worth checking out on Netflix Canada that were released earlier in November: