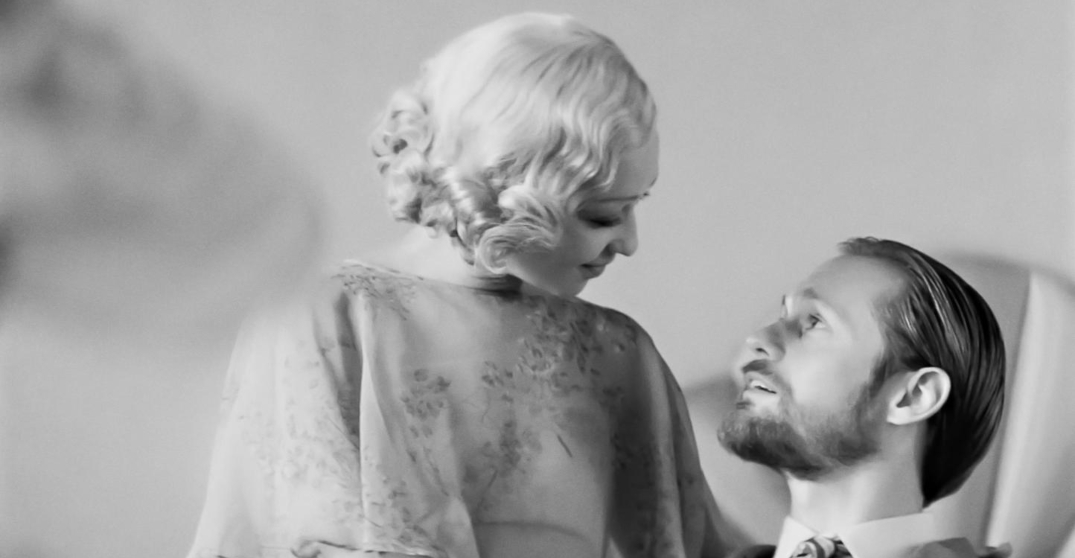 Before you go full steam ahead into the latter half of the week, relax with some great new titles courtesy of everyone’s friend, Netflix Canada.

The streaming service has released a star-studded black and white flick, some Christmas content, foreign movies, and a rom-com.

Before you know it, it’ll be Friday.

In case you missed it, here are other trending movies on Netflix Canada from October and November:

While not new, these older titles also launched on Netflix Canada at the beginning of the month. Because let’s be honest, when was the last time you watched Forrest Gump?