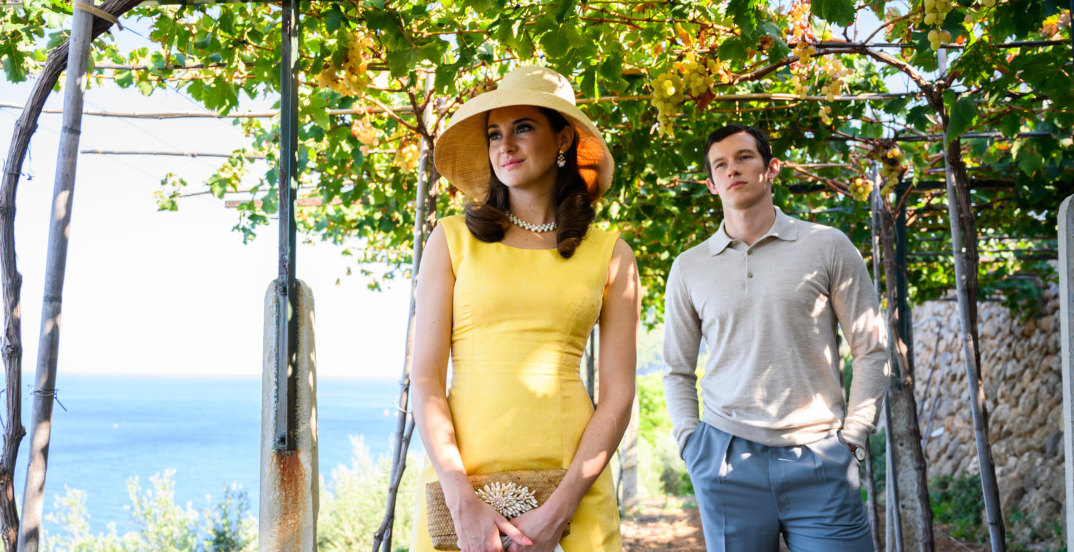 No disrespect to the Olympians who are smashing it in Tokyo, but sometimes you just want to cuddle onto the couch and watch Netflix Canada.

We’re right there with you.

We’ve reached the halfway point of the workweek and the streaming service has some new titles that might be of interest.

Here’s what’s worth watching on Netflix tonight as you set your sights towards the latter half of the workweek and the weekend.

A lone wolf cop teams up with a bright detective to dismantle a dark plot to extract superpowers in a world where humans and superheroes coexist.