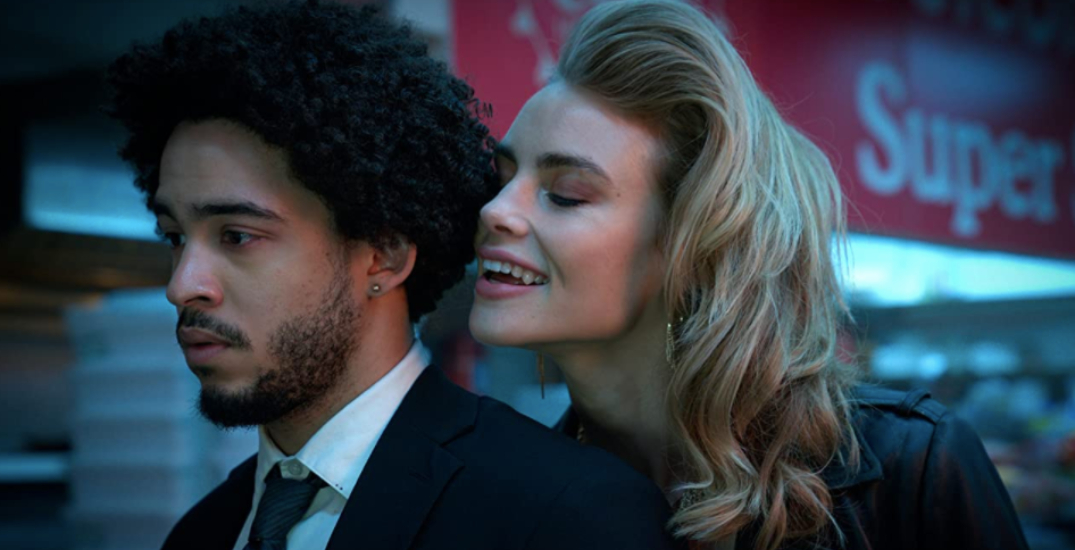 As we relax into the mid-week, Netflix Canada has released a couple of new must-watch movies to get you into the latter half of the workweek.

There’s a thriller/action flick about vampires, a French comedy about a pandemic, along with a WWII flick, some drama, and animation from earlier this week.

Kick your feet up and relax on Hump Day; you earned it.

Here’s what should be on your Netflix Canada radar tonight:

A college student moonlighting as a chauffeur picks up two mysterious women for a night of party-hopping across LA. But when he uncovers their bloodthirsty intentions — and their dangerous, shadowy underworld — he must fight to stay alive.

When Paris goes into lockdown during the pandemic, the quirky residents of an apartment building must adjust to a new life — and one another.

In case you missed out, here’s what Netflix Canada released earlier in October:

Eager to end their marriage by murdering each other, a husband and wife head to a remote cabin — but soon find themselves facing an even bigger threat.