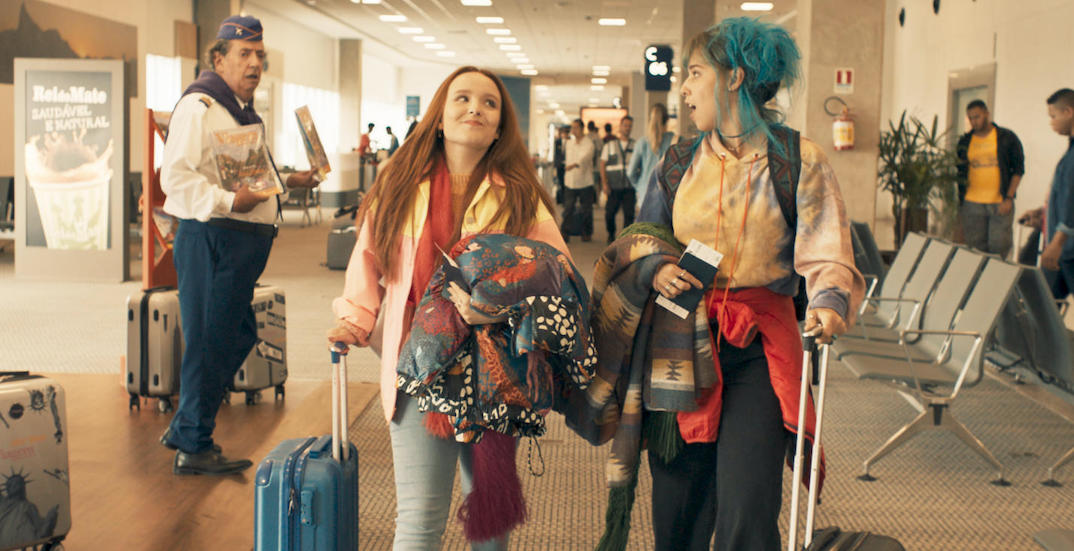 As we near another weekend, settling onto the couch with some much-watch Netflix Canda movies might make it feel like Friday, and Saturday get here a touch faster.

There are some foreign films worth checking out, action, thrillers, animation, and rom-com’s. How much more selection do you want?

Along with some titles released over the past two weeks, here’s what should be on your movie-watching radar today.

In case you missed it, here are a few new films that dropped on Netflix Canada earlier this month:

It’s the summer before Elle heads to college, and she’s facing the hardest decision of her life: whether to move across the country with her dreamy boyfriend Noah or fulfill her lifelong promise to go to college with her BFF Lee. Whose heart will Elle break?

A single mother breeds locusts as a high-protein food, but has trouble getting them to reproduce — until she finds they have a taste for blood.

In case you missed it, here are some Netflix movies that were released over the past two weeks: