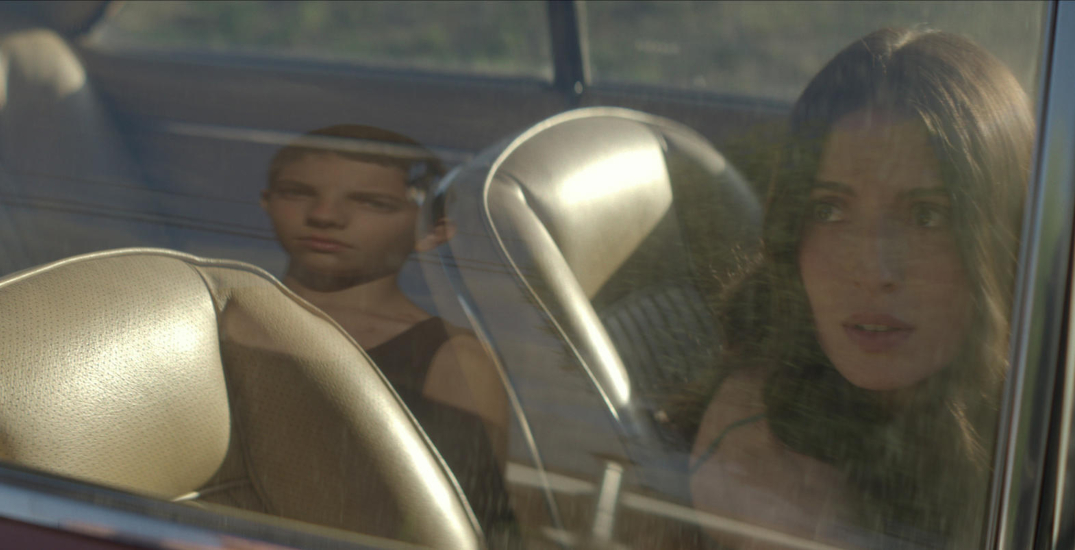 We made it to the middle of the workweek and almost the halfway point of October (already?!) So how about rewarding yourself with a slew of great Netflix Canada movies?

The streaming service has released some dramas, a foreign film, and a juicy drama starring Jake Gyllenhaal.

Although it is a short week, these titles will help Thursday and Friday inch closer, so dive into any of these must-watch movies on Netflix today.

A young woman lies dying far from home. A boy sits beside her. She is not his mother. He is not her child. Together, they tell a haunting story of broken souls, an invisible threat, and the power and desperation of family. Based on the internationally critically acclaimed novel by Samanta Schweblin.

Poland, 1985: Not satisfied with the result of a murder investigation, a young officer in communist Warsaw sets out on his own to discover the truth.

911 operator Joe Baylor (Jake Gyllenhaal) works relentlessly to save a caller in grave danger — but soon discovers that nothing is as it seems, and facing the truth is the only way out.  Directed by Antoine Fuqua.