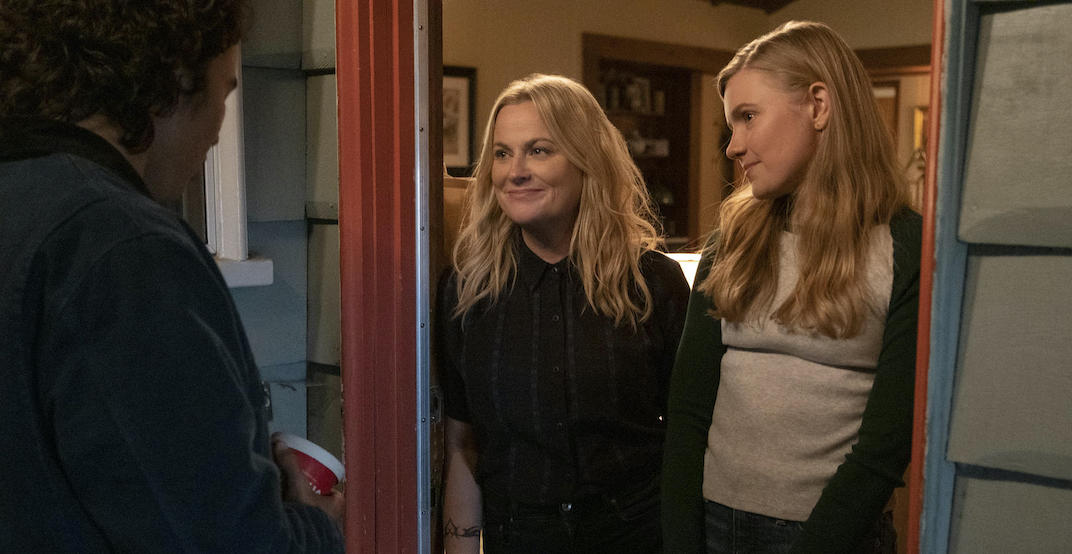 As we chug towards the mid-week, here are a handful of movies on Netflix Canada to keep you busy until you reach the latter half of the workweek.

From a film about a French soldier combat mission to a mother-daughter connection, and a few foreign flicks, here are a few options to check out as we eye Thursday, Friday, and eventually the weekend.

Fire up the popcorn, your weekday date with Netflix Canada starts right now.

Escaping from child marriage, a young club dancer living in the streets of Bombay must choose between fending for her family and finding love with a boy orphaned by the militancy. Painted frame by frame and woven delicately through music, a red rose brings together three tales of impossible loves.

In case you missed it, here are some newly released movies from earlier in March, ripe for the mid-week picking.

After a filmmaker and his girlfriend return home from his movie premiere, smouldering tensions and painful revelations push them toward a romantic reckoning.