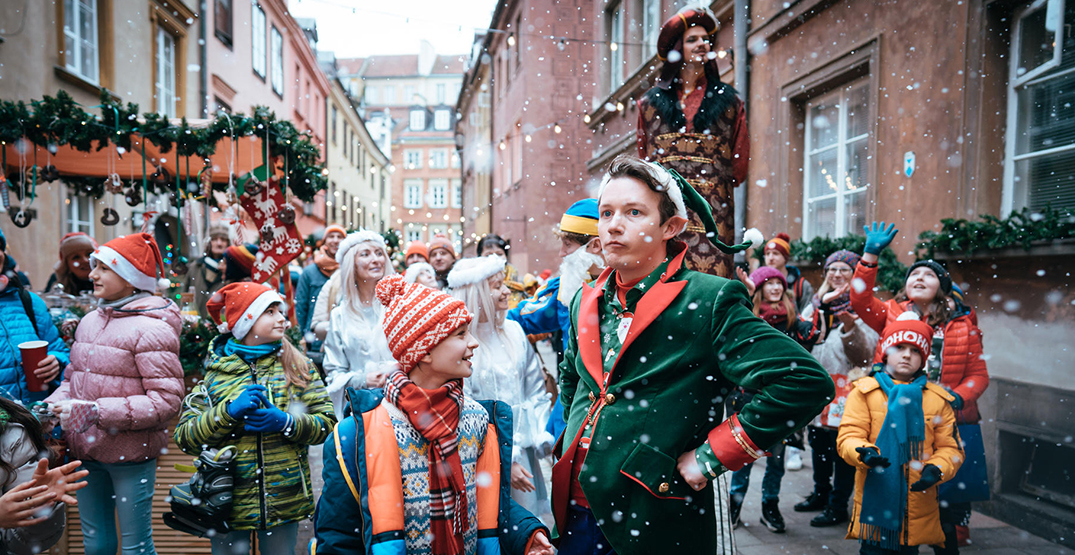 The holiday season is in full force, and so Netflix has some movies to get you in the festive spirit.

The streaming service has released movies that’ll take you on an adventure with one of Santa’s elves and on a journey with a rising comedic star.

David and the Elves

A jaded, overworked elf runs off to the real world where he tries to experience the magic of Christmas with the help of a newly befriended young boy.

Before he hit it big, Takeshi Kitano got his start apprenticing with comedy legend Fukami of Asakusa. But as his star rises, his mentor’s declines.

Here are other movies that came out earlier in November on Netflix Canada, in case you missed them:

A comedy about sexual self-discovery, directed, and co-written by Paco Caballero (“Cites”).