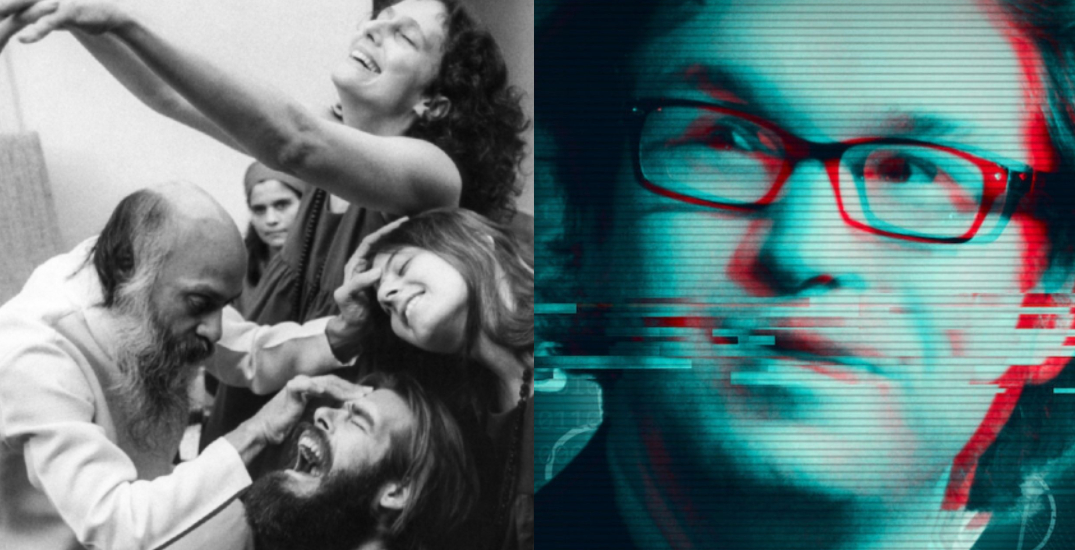 What better way to celebrate 4/20 than to order some takeout and watch some Netflix documentaries that’ll make you go, “Whoa”?

There are few things as fun as watching something exhilarating while you’re stoned. Stimulate your brain with the most mind-bending documentaries and docu-series Netflix Canada has to offer.

From intriguing and mysterious true crime stories to calming nature documentaries that’ll make you feel like a little speck on this pale blue dot, we have everything covered for you, right here.

Sit back, take a drag (or an edible!) and enjoy.

Connected: The Hidden Science of Everything Host Latif Nasser takes viewers on a mind-blowing journey of how everything in the world is linked. Each episode in the docu-series explores a different theme, from fascinating numerical probabilities to the strange natural incidents that led to modern meteorology.

Prepare to have your brain explode.

Trust No One: The Hunt for the Crypto King 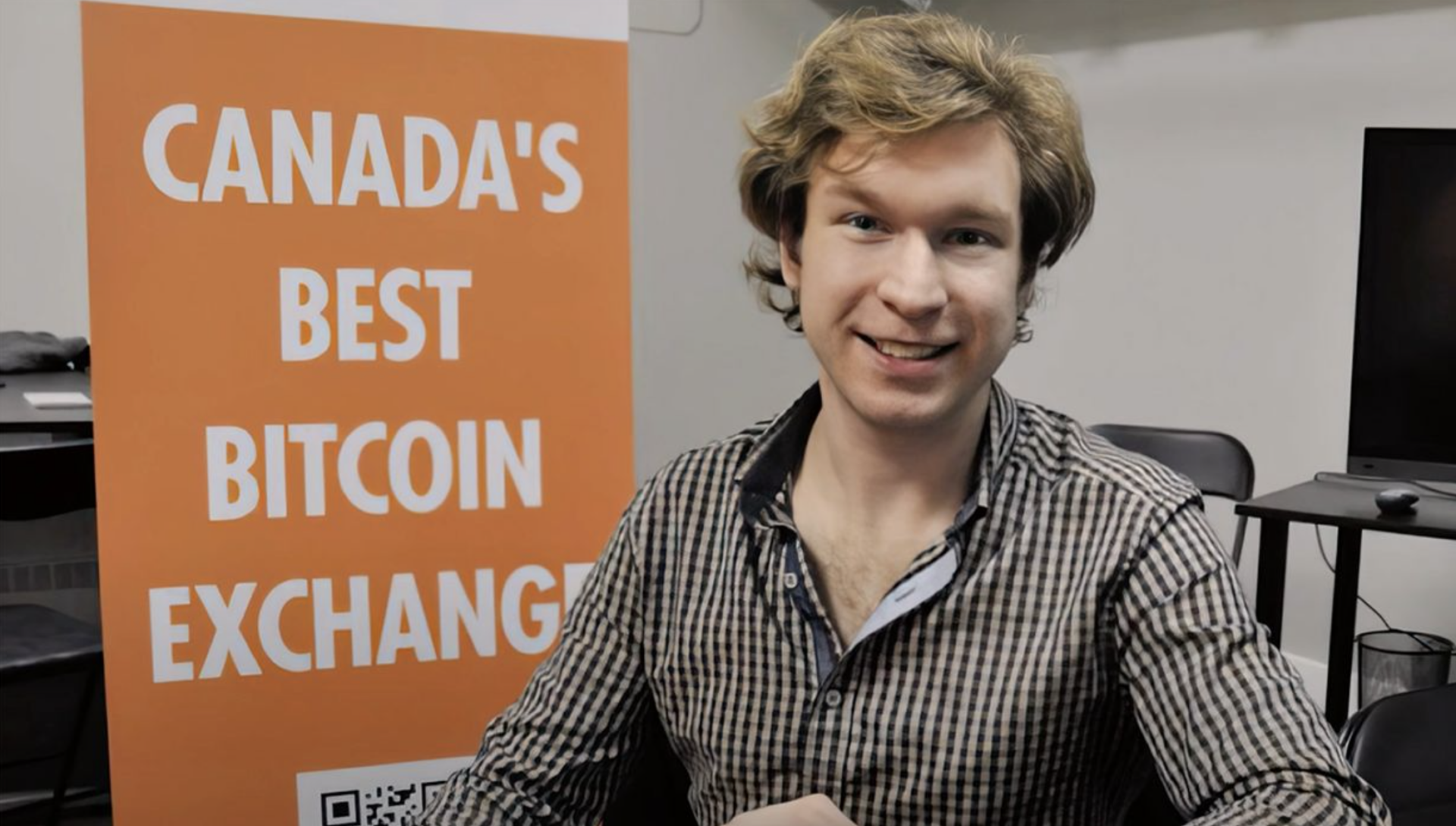 In 2017, Vancouver-based entrepreneur and crypto whizkid Gerry Cotten died in India under mysterious circumstances. Those who had invested millions through his company, QuadrigaCX, could never get their money back.

A group of these disgruntled investors-turned-investigators sleuthed through the internet to unearth what really happened to their money. Did Cotten truly die or did he get away with committing the most successful exit scam in Canadian history? 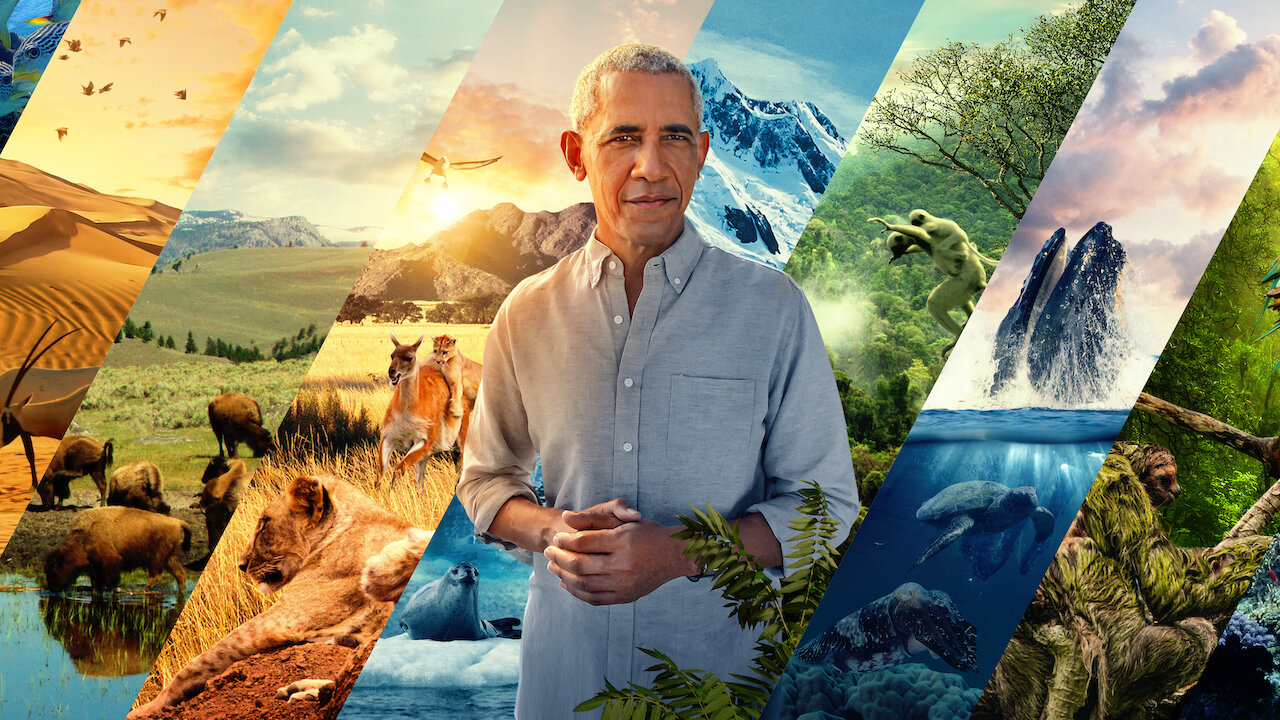 Narrated by former US president Barack Obama, for some reason, this five-part docu-series takes a peek at the wild world of national parks from all around the world.

From surfing hippopotamuses to weird-looking bugs so elusive, they can’t be found anywhere else, get ready for a wholesome rollercoaster through the world of nature and wildlife. 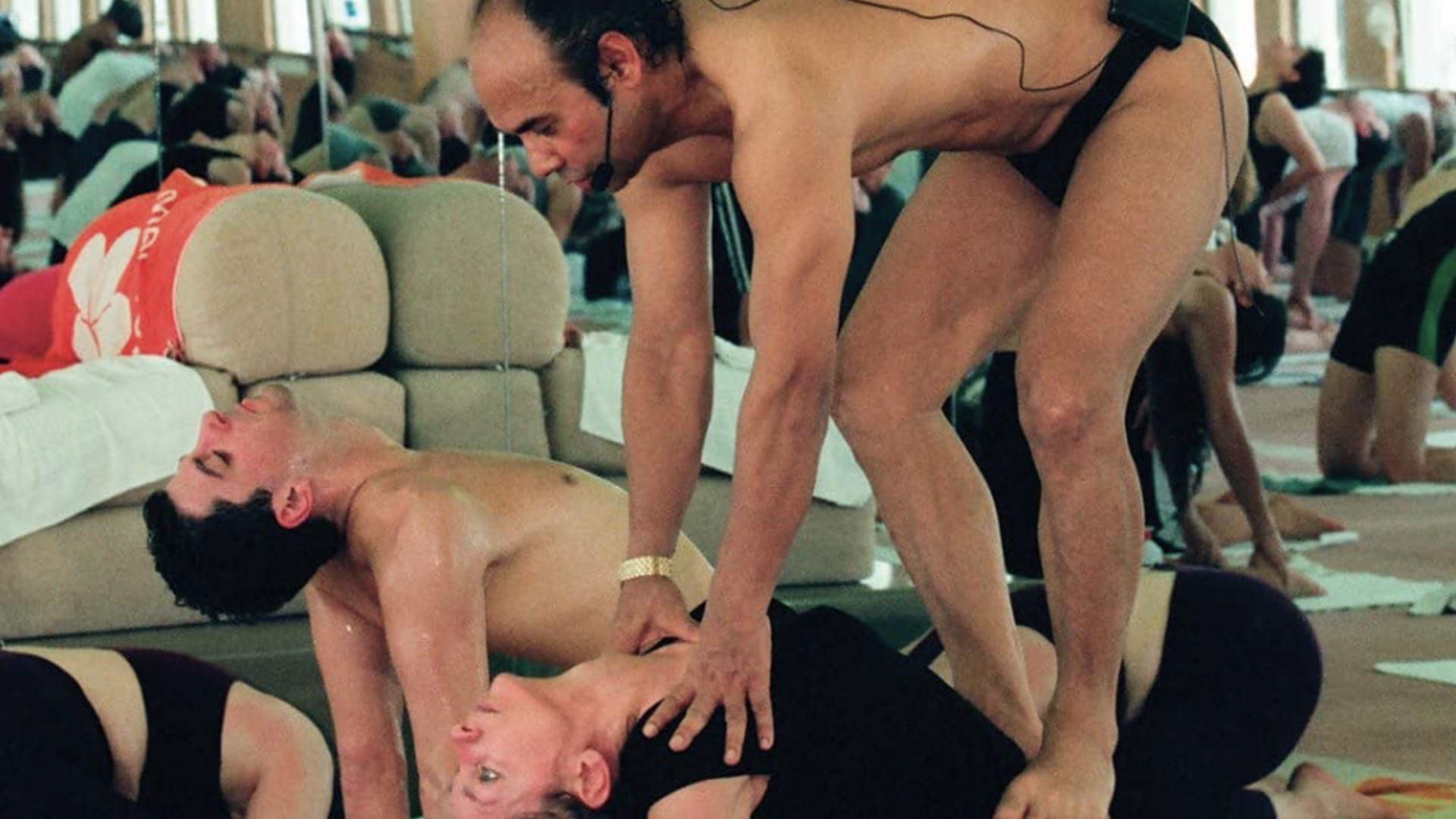 Yogi Bikram Choudhury soared to success in America in the 1970s with his hot yoga classes. Eventually, the power, influence, and money got to his head, and he felt infallible. The guru victimized his disciples sexually and some of them eventually came out with their horrifying stories of manipulation, coercion, and brainwashing.

This documentary spotlights those stories. 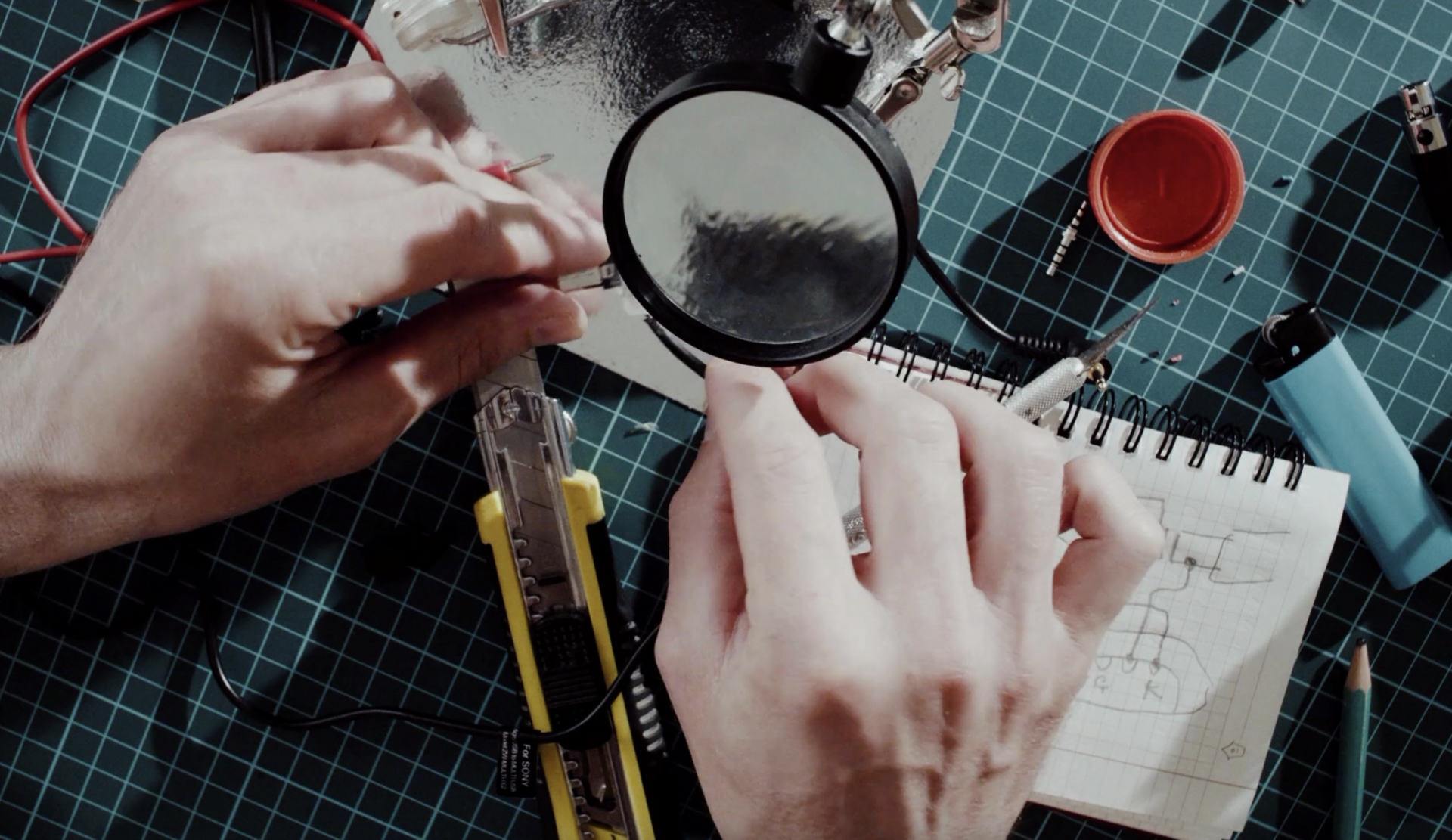 If you enjoy falling into rabbit holes about intelligence agencies and their secret operations, Spycraft should be on your list. In the first season of this docu-series, former spies and experts in the field of intelligence weigh in on the role of spies in historic espionage operations over eight episodes.

You might feel a little more paranoid about the world around you after you’re done watching this. 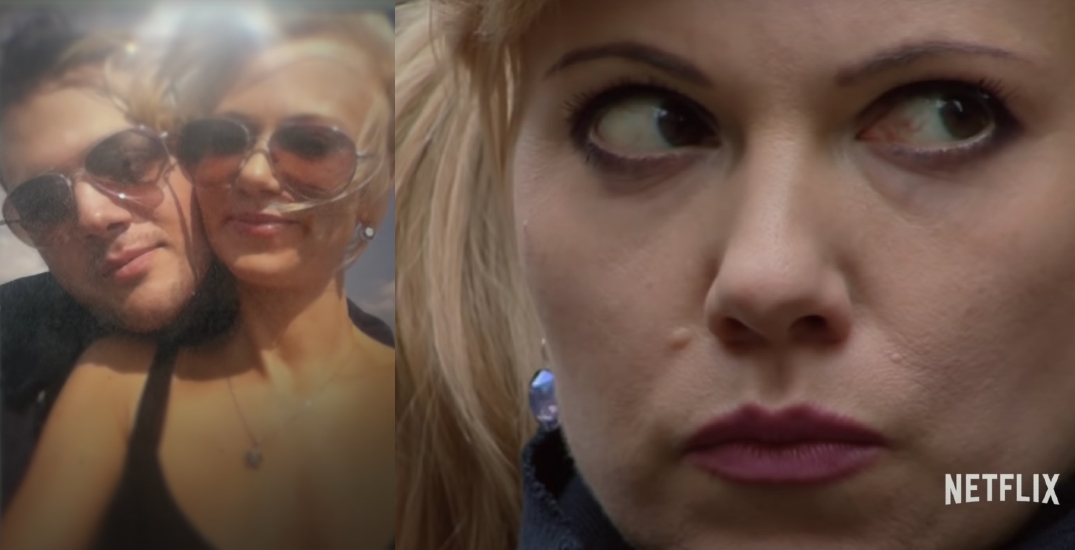 When you read the title, you think Bad Vegan would be about, well, a disingenuous or unethical vegan. And while in some ways it is, the bait-and-switch docu-series opens up a high-profile case of fraud, swindling, and lies in New York City’s vegan food scene.

Everyone who’s watched Bad Vegan has thoughts about who the real victim is in this thrilling, and at times, frustrating story. 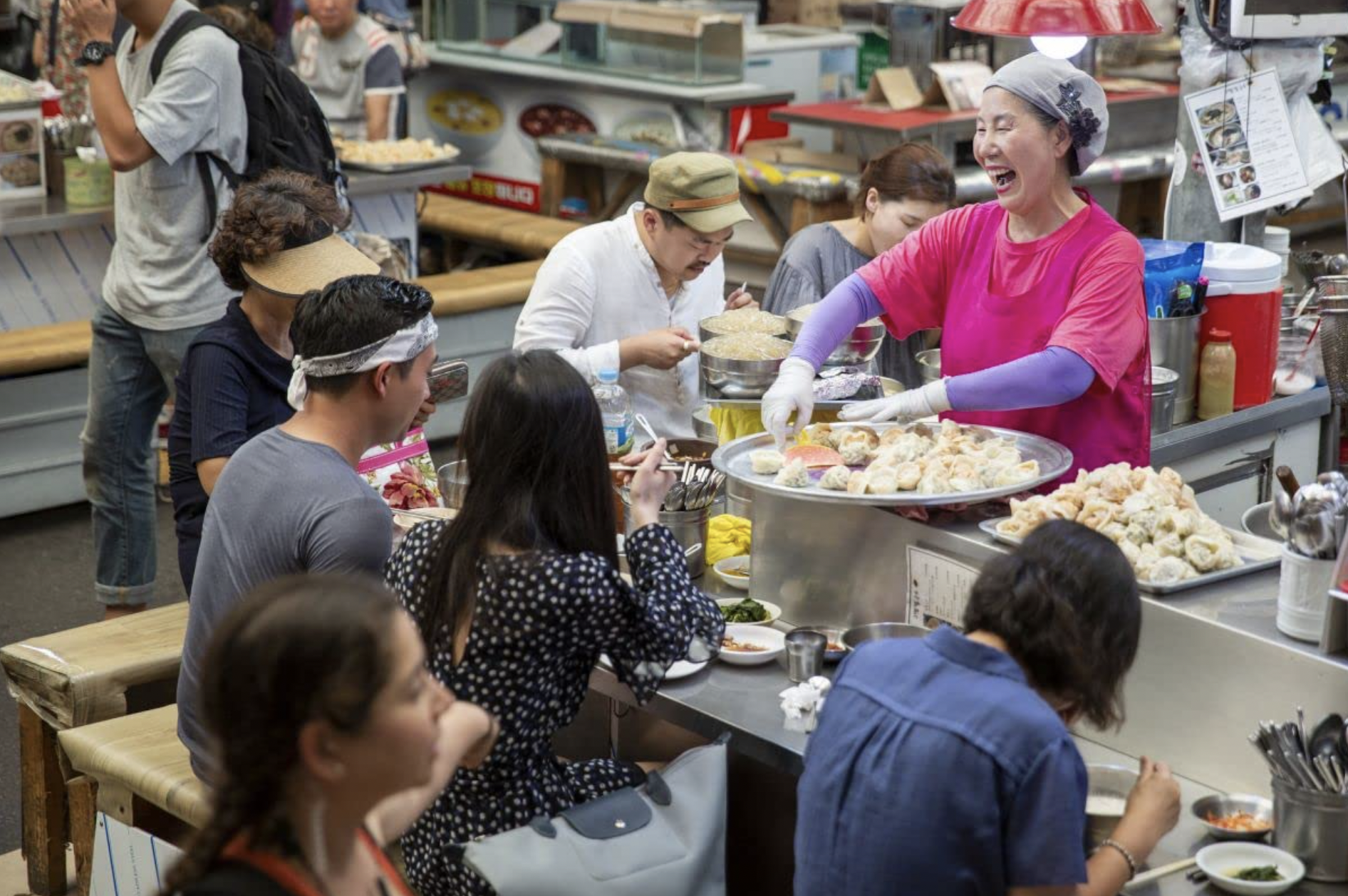 When it comes to food documentaries, this one has to be one of the best on Netflix.

The pilot season of this docu-series explores cuisines across Asian countries in their most authentic form — street food. The sizzle of crunchy samosas frying and the clouds of steam rising from hot bowls of noodle soup will transport you to the streets of nine different destinations. I swear you can almost smell some of these cheap eats.

Pro tip: Prepare or order some food before you embark on this culinary journey. The munchies are real, you guys. Don’t say we didn’t warn you. 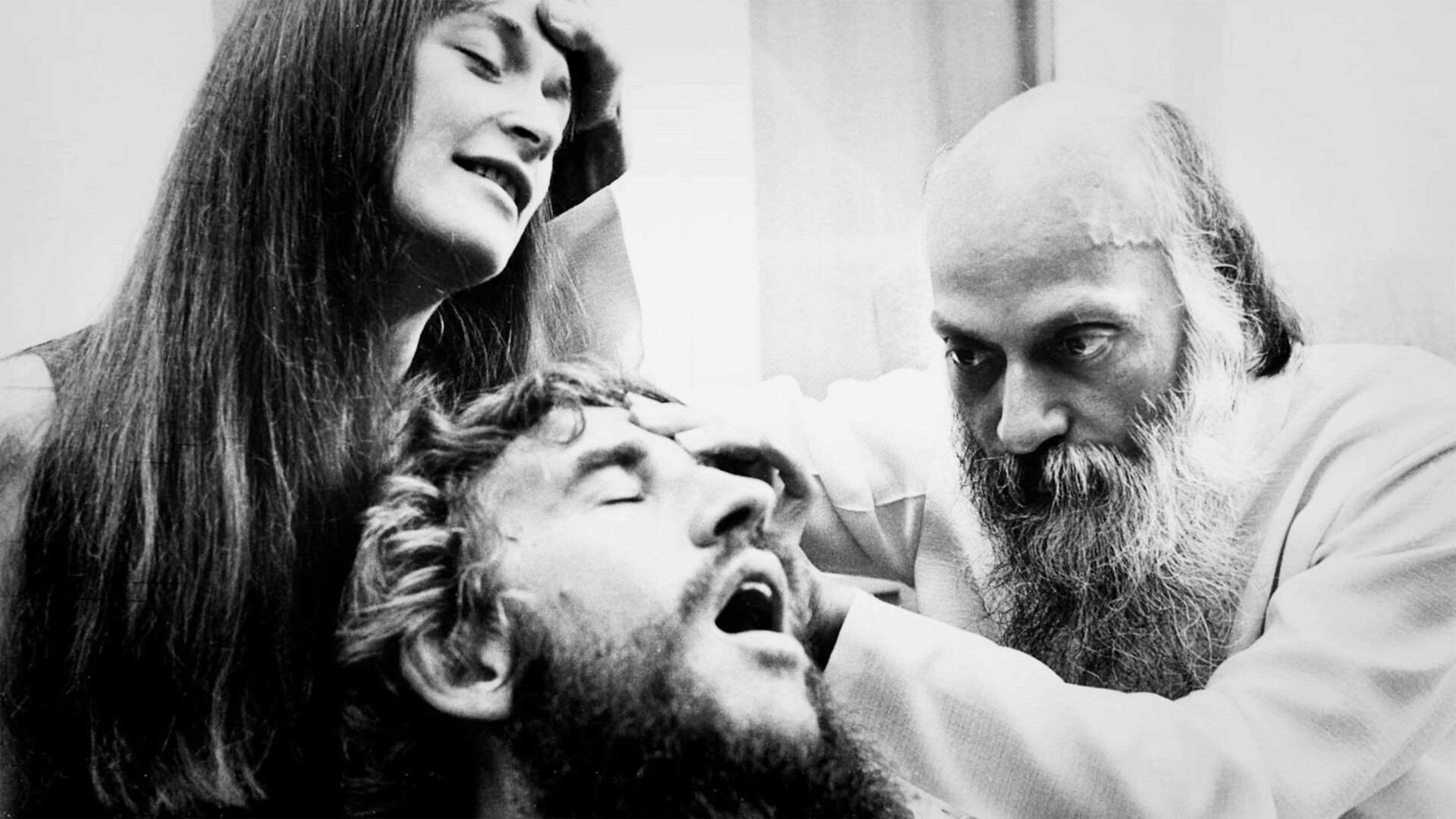 In the late 1960s, at the peak of the hippie era, a spiritual leader who followed no organized religion gained millions of followers world-over. With his sassy and ruthless secretary, he set up a ranch in the small Oregonian town of Antelope to create one of the most prominent cults in the modern world.

The leader’s followers, always dressed in shades of red and orange, flocked to the ranch and created a commune, which turned into a mini-city called Rajneeshpuram, complete with an airport. The ranch became a hub of sex, drugs, and crime, and would eventually become known to the world as the site of the biggest bioterrorism attack in American history.