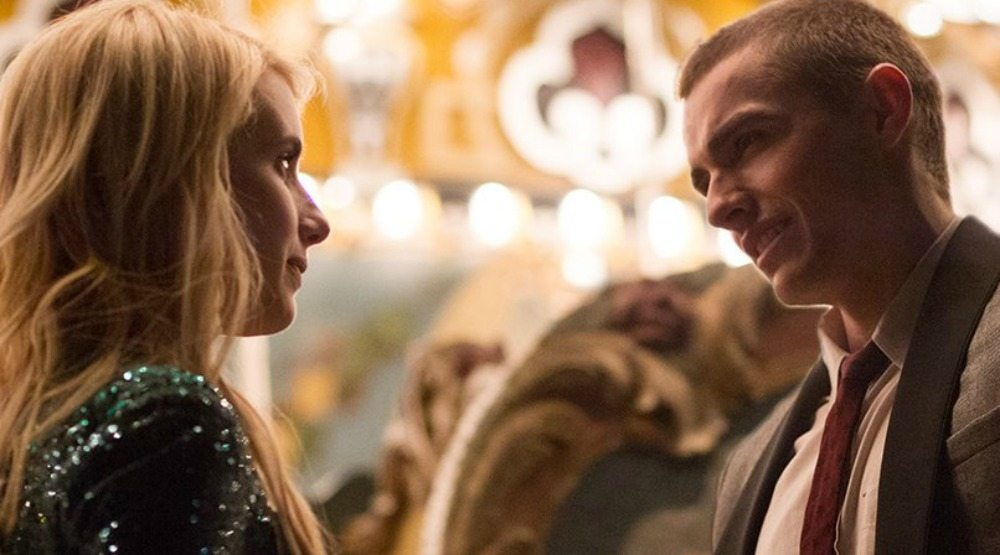 Slated for release on July 27, NERVE is a techno-thriller film based on the 2012 novel of the same name.

Directed by Henry Joost – the story unwinds as the industrious high school senior Vee Delmonico (Emma Roberts) gets tired of living life on the sidelines. When pressured by her friends to join the popular online game Nerve, she decides she’s finished playing it safe.

Vee finds herself immersed as a “player” in an online adrenaline-fuelled competition of escalating dares. All of her moves become manipulated by her anonymous community of “watchers,” her journey taking a sinister turn with increasingly dangerous acts. As the plot nears its end, Vee is led into a high stakes finale that will determine her entire future.

To enter for your chance to win the prize listed above, do the following:

Contest entries will be accepted from time and date of publishing until 10 am PST on July 21, 2016. One winner will be chosen at random and contacted through the platform they used to enter.