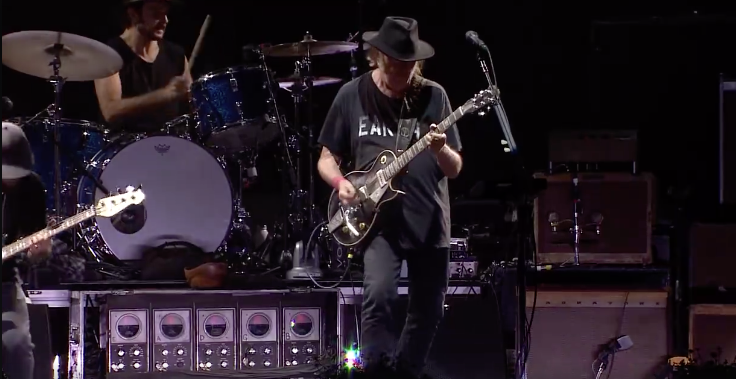 Canadian music legend Neil Young is playing a special solo show in Vancouver next month at a venue that has serious significance in the musician’s storied career.

Young returns to the Queen Elizabeth Theatre on May 15, with very special guest Elvis Costello.

The theatre is where the award-winning artist had his first-ever solo live performance in the city, in 1971 — 47 years ago.

The Rock and Roll Hall of Fame inductee was a part of Buffalo Springfield, before joining Crosby, Stills & Nash in the late 1960s. Hits including “Heart Of Gold,” “Old Man” and “Rockin’ in the Free World” marked his veritable solo career, while younger fans may remember the album he did in the 1990s with Pearl Jam, Mirror Ball.

Tickets for the upcoming Vancouver show start at $75, and strict ticket limits are in place from Live Nation.