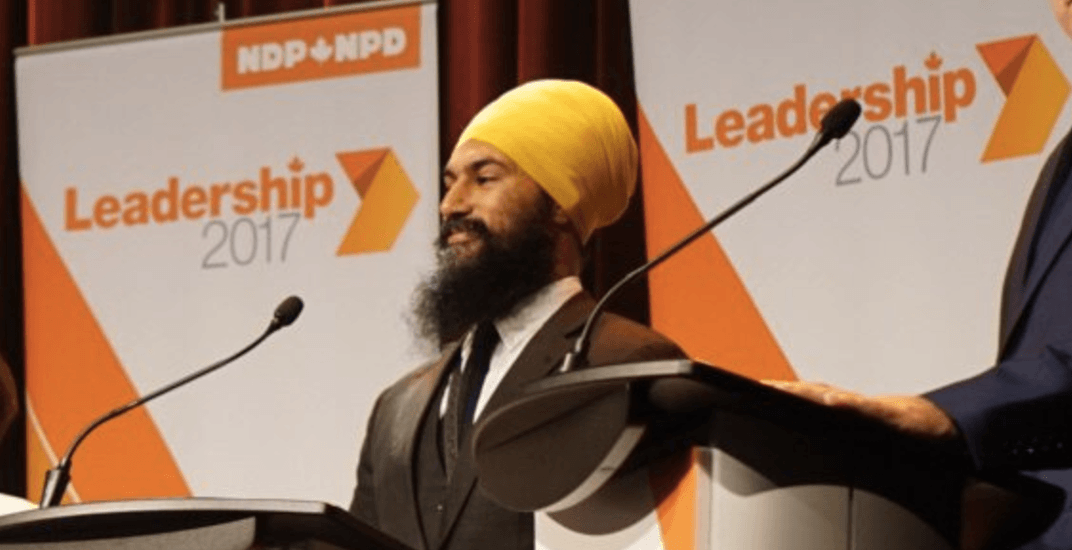 NDP party leader hopeful Jagmeet Singh said he would call for decriminalizing the possession of all drugs for personal use during the party’s final leadership debate in Vancouver on Sunday.

Singh’s response came during a question period where candidates were asked how they would respond to opioid crisis across the country.

“I would call for the immediate decriminalization of all personal possession offences when it comes to drugs. Period. It’s not acceptable in our country. It’s something that doesn’t actually help our country and what it does is it criminalizes those that are already so worse off in society.”

According to the Public Health Agency of Canada, an estimated 2,458 people died of opioid overdoses in 2016.

Western Canada has been hit especially hard by the opioid crisis.  In BC, the death toll has reached 780 during the first half of 2017, averaging at 130 per month.

You can hear Singh’s full comments in the video below beginning at 28:50.