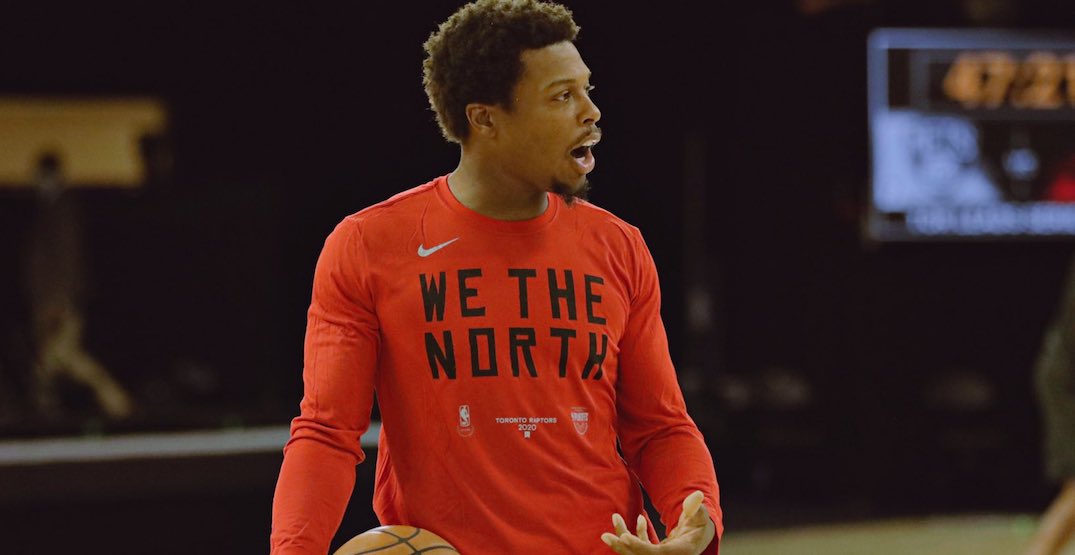 The Toronto Raptors haven’t given up on potentially hosting games north of the border next season, according to a report from the New York Post’s Marc Berman.

According to Berman’s sources, the NBA is working with governments in both Canada and the United States, in an effort to put together “new guidelines” that would allow the Raptors to host games at Scotiabank Arena in Toronto.

The Toronto Blue Jays, as well as Canada’s three MLS teams, were forced to temporarily relocate to the United States in 2020 due to Canada’s 14-day quarantine law for incoming travellers. The Raptors chose to hold training camp in Florida this past summer, also due to the quarantine law.

An exception was made to the 14-day quarantine law for the NHL, but only because its secure bubbles in Edmonton and Toronto for the Stanley Cup playoffs met the approval of the Canadian government.

In order to host games in Toronto, the Raptors, as well as their opponents, would need the ability to fly in and out of the country, without needing to quarantine. The NBA is reportedly looking to play a 72-game schedule next season, beginning on December 22.

If the Raptors are unable to host games in Toronto, a number of cities have been rumoured as alternatives, including Kansas City, Newark, Buffalo, and Nashville.