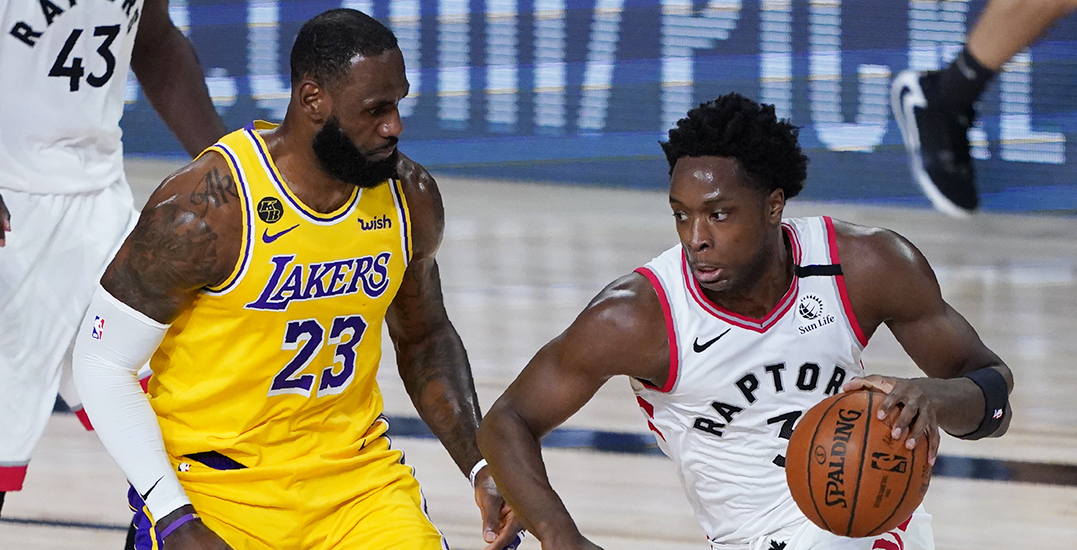 Christmas is coming early for basketball fans, as the NBA has announced it will begin the 2020-21 season on December 22.

The NBA has announced that owners and players have agreed in principle on a number of items, including “adjustments to certain provisions” of the collective bargaining agreement impacted by COVID-19.

The NBA will play a 72-game schedule, with details released at a later date. Given the December start, it appears the league’s Christmas Day games tradition will live on.

Free agent negotiations can begin next week, on November 20 at 6 pm ET/3 pm PT, with signings permitted after 12 pm ET/9 am PT on November 22.

With so much uncertainty regarding the economics of the league due to the pandemic, owners and players have agreed to a new system to ensure the agreed-upon split of basketball-related income. The league is of course hopeful that fans will be permitted in arenas next season, though to what degree depends on local government restrictions, not to mention the availability of a vaccine.

“In the event player compensation were to exceed the players’ designated share in any season, necessary salary reductions beyond the standard 10 percent escrow would be spread across that season and potentially the following two seasons, subject to a maximum salary reduction in any season of 20 percent,” the NBA announced in a media release.

The salary cap will be set at $109.140 million next season, with the tax level at $132.627 million. Beginning in 2021-22, the salary cap and tax level will increase by a minimum of 3% and a maximum of 10% over the prior season. Teams’ tax payments will be reduced in proportion to any basketball-related income.

So that clears up most of the big questions for 29 of the NBA’s 30 teams, but of course one giant uncertainty still surrounds the league’s only Canadian franchise. The Toronto Raptors are still without a home, as they would need special permission from the Canadian government to host games north of the border because of the 14-day quarantine rule.

That’s reportedly what the Raptors are attempting to do right now, but if they are unsuccessful, as the Toronto Blue Jays were last summer, the Raps will need to relocate to the United States temporarily.

There’s been no shortage of rumoured destinations for the Raptors, though the smart money is on them choosing a location close to their Atlantic Division opponents — perhaps in the New York or New Jersey area.