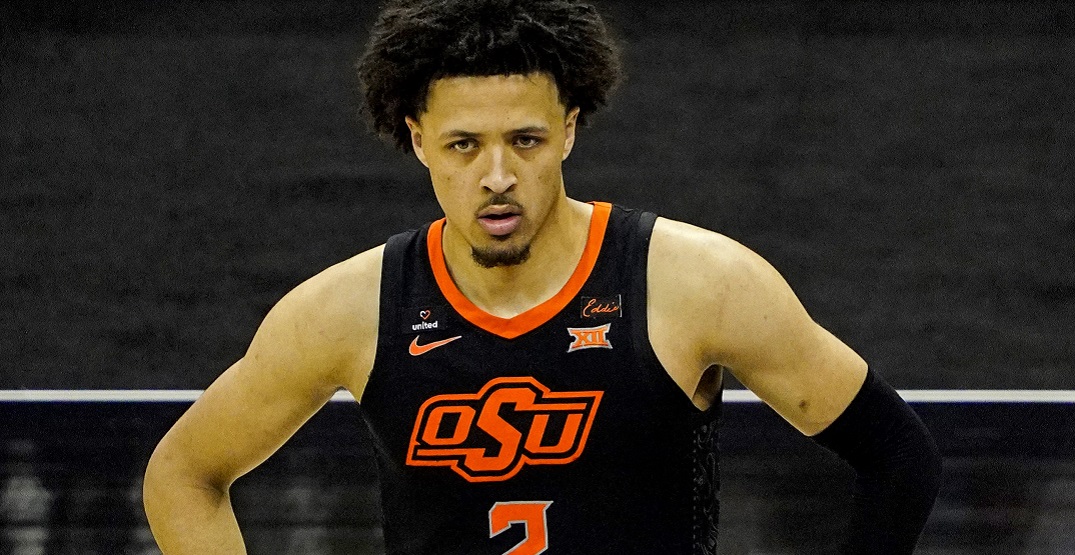 The Toronto Raptors’ NBA Draft decision is looking like it’ll be a lot more straightforward.

The Raptors hold the fourth overall selection tonight, but it appears that they might actually be the first team to have some level of suspense about their pick.

Cunningham is set to join the Detroit Pistons, the Houston Rockets are set to take Green, and the Cleveland Cavaliers will be adding Mobley to their mix.

With Cade Cunningham a solid No. 1 to Detroit now, Houston and Cleveland continue to trend toward Jalen Green and Evan Mobley with the second and third picks, respectively, sources tell ESPN.

Wojnarowski and Shams Charania of The Athletic have a long-standing friendly rivalry when it comes to leaking top draft picks. Woj’s reports aren’t necessarily set in stone, but barring anything wild, it appears far more likely than not that the first three draft picks have already been spoiled.

For the Raptors’ front office and their fanbase, this offers a bit more clarity ahead of time about who their own pick will be.

Gonzaga guard Jalen Suggs appears to be the most likely choice for the Raptors, though Florida State’s Scottie Barnes or the Ignite’s Jonathan Kuminga are other possibilities.