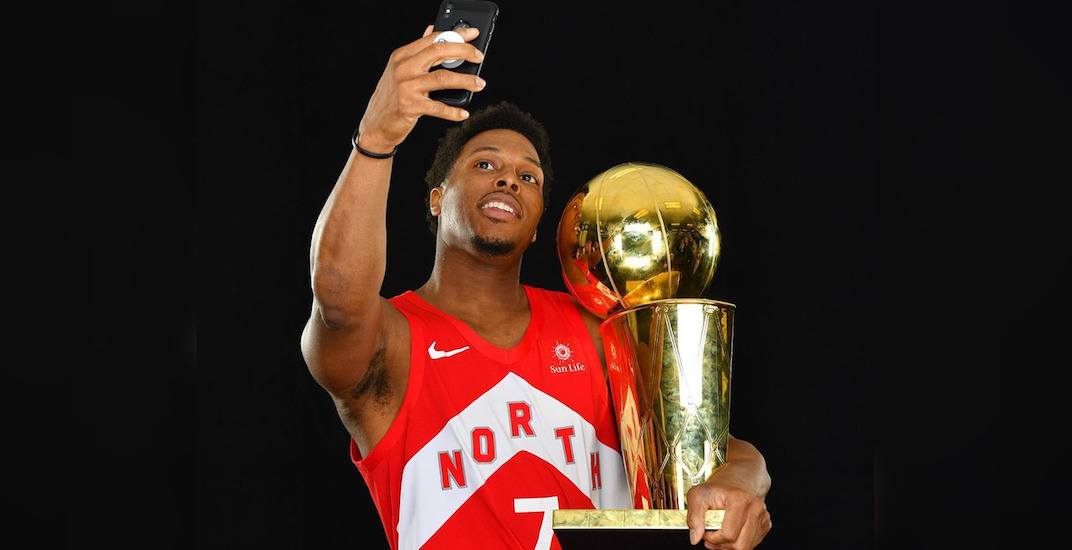 Larry OB is coming to town.

Basketball fans in Vancouver will get a rare chance to take a photo with the Larry O’Brien NBA Championship Trophy, which will be on display at the BC Sports Hall of Fame Tuesday, July 23 from 10 am to 12 pm.

A general admission ticket ($18 for adults, $12 for students) is required, and can be purchased through the BC Sports Hall of Fame website.

BIG NEWS! The @Raptors @NBA #Championship Trophy will be at the Hall with Assistant Coach & Honoured Member Alex McKechnie from 10am -12pm on July 23rd! General admission gets you a photo with the trophy so get your tickets and get down to the Hall early! https://t.co/gNo24O4ixg pic.twitter.com/FF1Y67eLH2

Alex McKechnie is Vancouver’s lone connection to the Toronto Raptors, the first-ever team from Canada to be crowned NBA champions. The team’s Director of Sports Science, McKechnie played a key role looking after the health of Kawhi Leonard during his lone season in Toronto.

Born in Scotland, McKechnie began his career as Simon Fraser University’s head physiotherapist in 1974. He also worked with the Vancouver Canucks, Vancouver Whitecaps, Canadian men’s national soccer team, and was credited with reviving Shaquille O’Neal’s career in the late 1990s.

McKechnie spent eight years working for the Los Angeles Lakers before being hired by the Raptors in 2011. He was inducted into the BC Sports Hall of Fame in 2018.