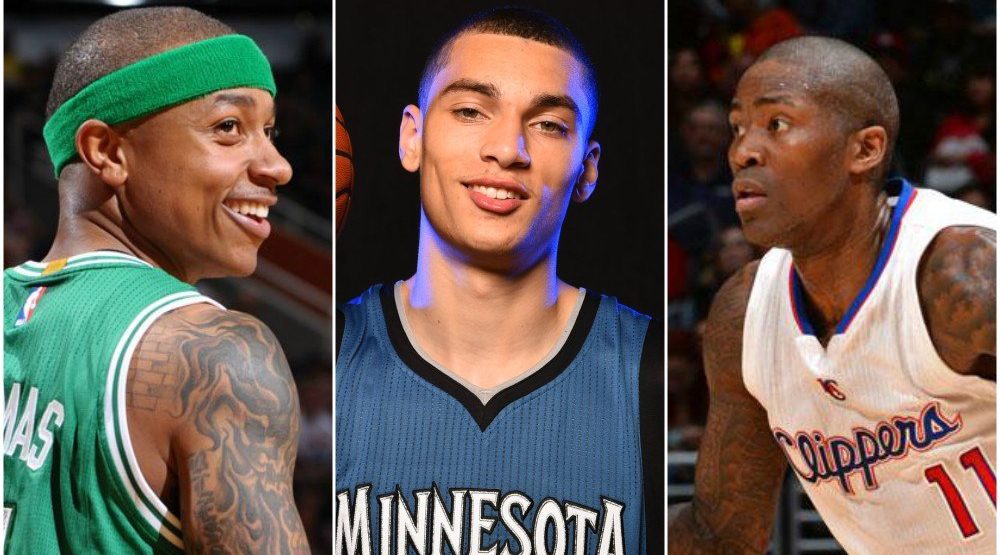 An unprecedented summer game featuring some NBA talent will take place at the Langley Events Centre next month. The Battle at the Border is being put on by the basketball website Ball Don’t Stop and will take place August 6, featuring a game between players from Vancouver and Seattle.

“This game is going to be a celebration of the surviving Northwest Basketball scene, which saw us lose the Sonics and Grizzlies in the same decade,” said founder of Ball Don’t Stop Ekam Nagra.

The biggest summer basketball game in the history of British Columbia!

The best professional ballers from Seattle come to Vancouver to take on the best ballers from British Columbia in the Battle At The Border.

Some BIG names will be headlining this game.

This historic game will be played at the Langley Events Centre on Saturday, August 6th. Tip off is at 6 pm, but we recommend arriving to LEC at least an hour prior to the game as there will be a big lineup to get in.

General admission is $30. Courtside seats are $70.

There is a high potential for August 6, 2016 to go down as the biggest night in the history of the British Columbia basketball scene.

Daily Hive has learned that Los Angeles Clippers guard Jamal Crawford, who is from Seattle, is confirmed for the event. We have also learned that Isaiah Thomas (Boston Celtics), Zach LaVine (Minnesota Timberwolves), and Spencer Hawes (Charlotte Hornets) could potentially play.

If you’re interested in attending, tickets are available on Ticketmaster.