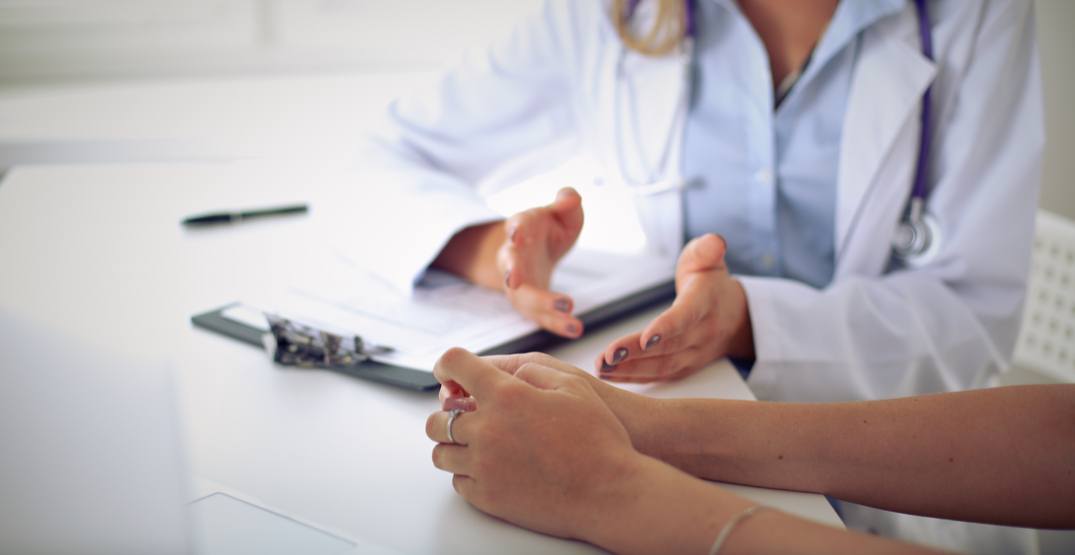 Over 70 naturopaths in the province are being investigated by the College of Naturopathic Physicians of British Columbia over advertising infractions.

Earlier this week, the college announced that 71 naturopaths were under investigation. On Thursday, it confirmed with Daily Hive that the number had increased to 73.

The college says that three of the investigations are related to anti-vaccination content.

“The majority of the investigations relate to more minor issues or infractions of section 100 of the bylaws, the Advertising Policy, and the Code of Conduct and Code of Ethics as set out in the Guidelines on Advertising and Improper Inducements to Treatment and not to vaccination-related advertising,” said the college in a statement.

“Any of these investigations, including the three regarding vaccination claims, could result in regulatory action including a range of sanctions.”

It says that the majority of BC’s registered naturopathic doctors have taken the initiative to ensure their social media channels and other advertising activities are following rules and regulations.

“Members of the public must receive accurate information from regulated health-care providers,” said Phillipa Stanaway, college registrar and CEO, in a statement.

“Advertising that has the potential to mislead members of the public may put their health at risk and is a serious concern of the college.”