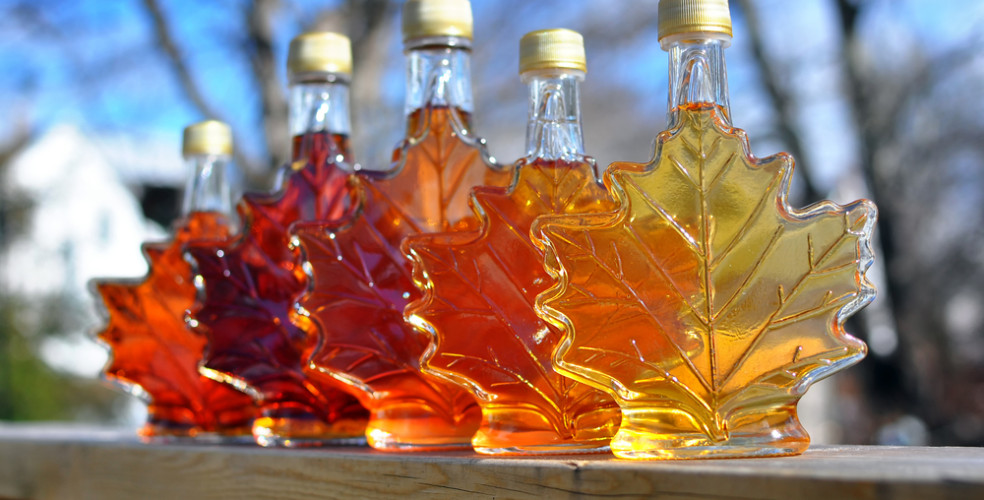 Here’s a sweet way to start off the week.

The most wonderful time of the year is getting some serious competition today as December 17 is National Maple Syrup Day.

It’s sort of a sticky situation to be pancaked-in during the holidays but anytime there’s an excuse to eat (or chug) maple syrup for breakfast, lunch or dinner, it should be taken advantage of.

As Canadians, we stick to being proud of being the world’s best producer of the nectar of the waffle Gods. We don’t want to be sappy, but when you boil it down, nobody can top Canadian maple syrup and everyone knows it.

With that said, let’s make a toast to some of the funniest reactions from Twitter this morning as #nationalmaplesyrupday was trending on social media.

Guys. You can stop looking. I’ve found the cutest thing ever! 😂 #NationalMapleSyrupDay pic.twitter.com/ECIo5iz7gf

So ………….. another Canada Day #NationalMapleSyrupDay

Blood may be thicker than water, but maple syrup is thicker than blood so our loyalties lie with pancakes. 😉🥞 #maplesyrupday #weloveourclients

Is #NationalMapleSyrupDay a national holiday in Canada?

So what? Every other day I bathe in maple syrup I’m “weird” but today I’m “patriotic?” #MapleSyrupDay