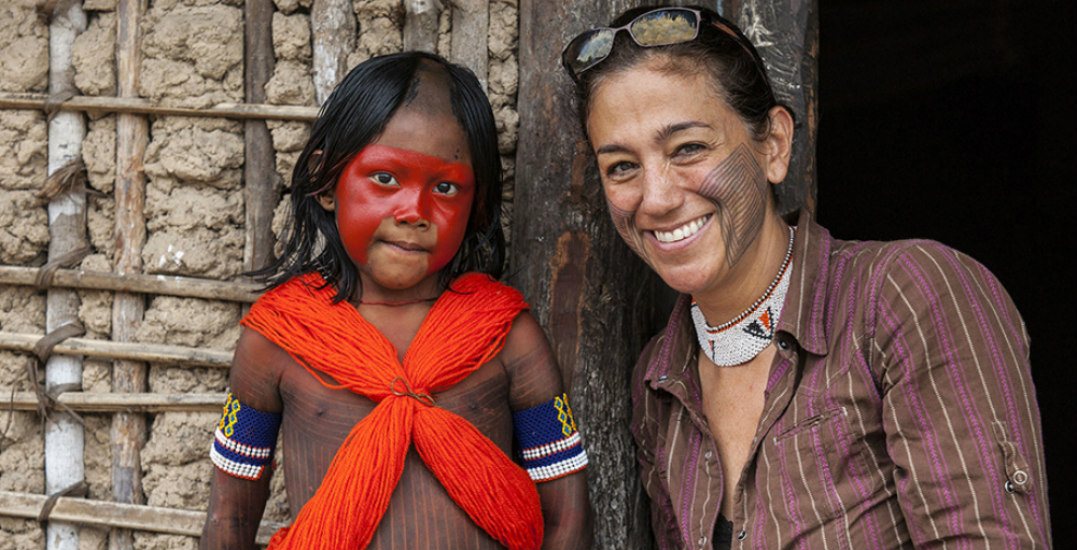 Imagine what it’s like to spend time in the Amazon with the Kayapó people, a society that relies on their local waterway to survive, or to witness an Indigenous community seeking to reclaim their connection to the sea in Hawaii.

Documenting the power of water and connection throughout these communities is part of Cristina Mittermeier’s extraordinary day job and life passion.

The award-winning photojournalist and BC-based marine biologist travels the world with National Geographic, telling stories through her camera lens. Now, she’s coming home to share her experiences with Vancouverites at the National Geographic Live! speaker series talk, happening this fall. 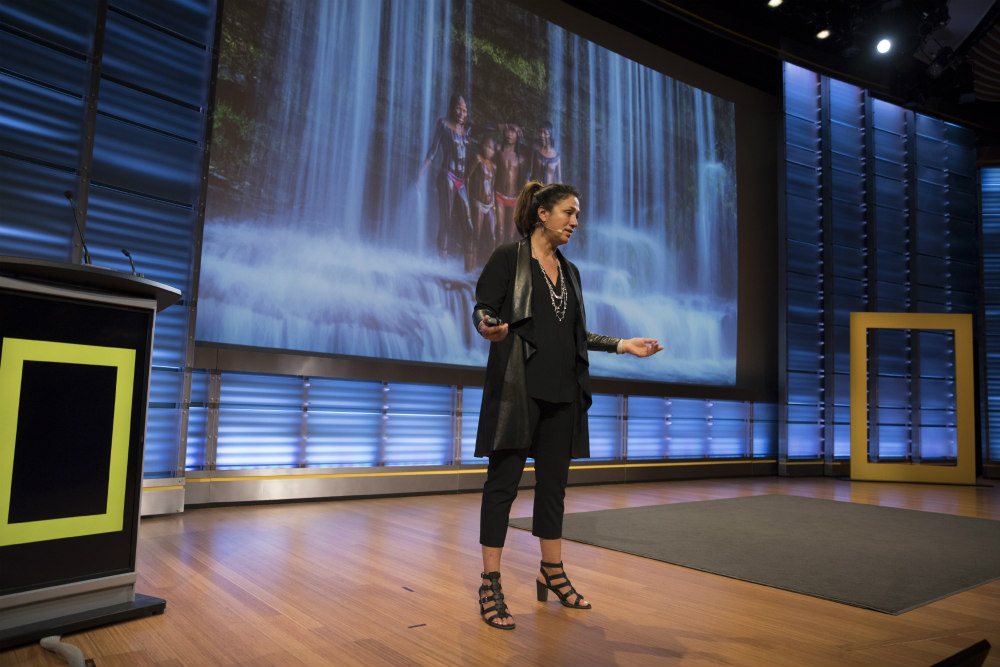 On Tuesday, October 8, Mittermeier will be taking to the stage at the Orpheum for a thrilling, insightful, and educational presentation you don’t want to miss. 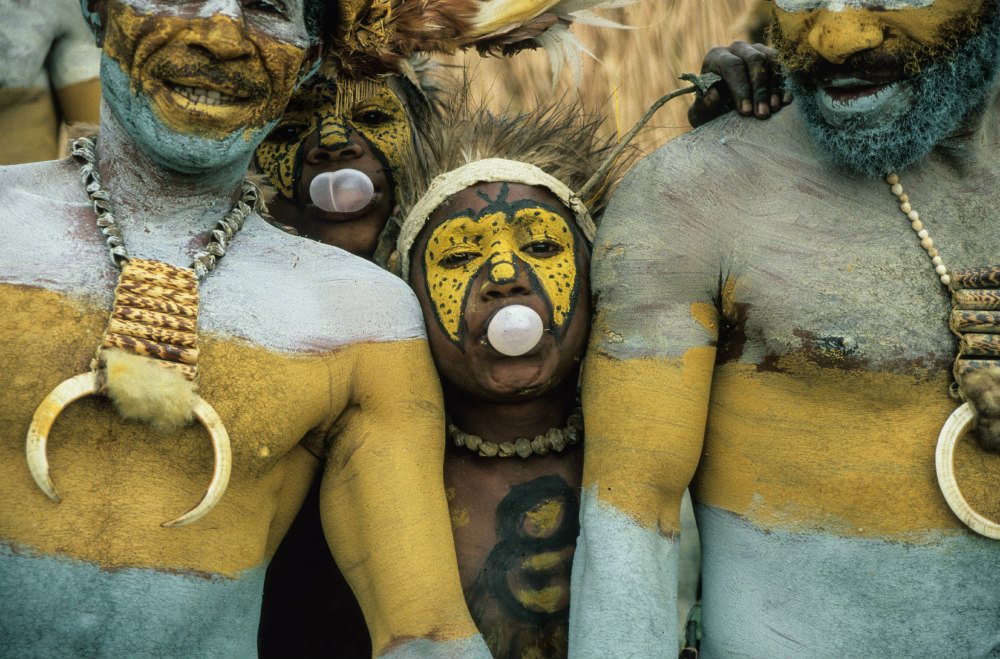 The next dynamic and entertaining pair of explorers to present will be field biologist and wildlife photojournalist, Tim Laman, and evolutionary biologist, Ed Scholes, with a talk on “Birds of Paradise,” taking place on February 4, 2020. For the first time, these scientists will share all 39 species in a presentation tied to their book, Birds of Paradise Revealed.

On March 31, National Geographic photographer Thomas Peschak will close the series with an incredibly interesting talk on his experiences of photographing everything from great white sharks to one-ton manta rays and massive whale sharks in “Wild Seas, Secret Shores.”

Wondering how you can get tickets? Single tickets are available via Ticketmaster. Get yours now and prepare to open your mind (and your heart) at these impactful talks.

Alternatively, you could win two sets of six tickets for National Geographic Live! simply by entering the contest below.

Enter for your chance to win one of two sets of six tickets for National Geographic Live! at the Orpheum. Each set is worth a total of $270.

To enter for your chance to win one of two sets of six tickets for National Geographic Live! at the Orpheum, do the following;

Contest entries will be accepted from the time and date of publishing until 11:59 pm on October 1, 2019. One winner will be chosen at random and contacted through the platform they used to enter.