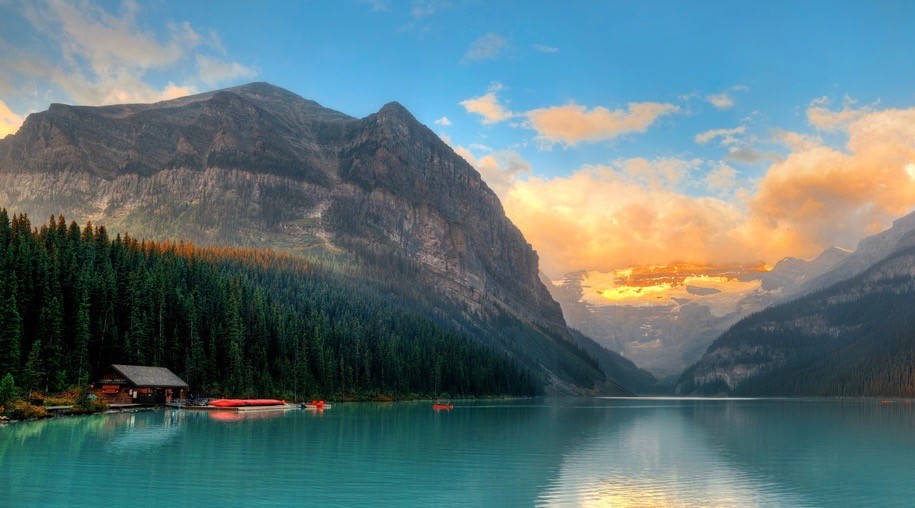 If it at first seems strange that National Geographic keeps a cool list, keep in mind that these guys were into travelling about 100 years before you were hashtagging every new airport you landed in.

For many decades, National Geographic went – quite literally – where no one else in the world was going.

And now they’re telling people to come to Canada.

In their list of the 17 coolest places of 2017, National Geographic Traveller focused both on specific cities as well as entire countries. In Canada’s case, there’s simply too much on offer across the board to focus on any area or city in particular. Earning seventh spot on the list, this is what National Geographic Traveller had to say about our home and native land:

2017 is a hugely symbolic year for Canada — it’s the 150th anniversary of the Confederation, with celebrations including a tall ships fleet sailing along the coast in July, and summer-long events in Charlottetown, where the movement started. But this is a year of openings as well as commemoration — from the zip-line along the gorge edge at Niagara Falls to a ‘seafood trail’ launching in Nova Scotia, and a new UNESCO World Heritage Site in Labrador, Mistaken Point. Add in free national park entry all year, Montréal’s 375th anniversary and the Invictus Games taking place in Toronto in September and it’s clear there’s never been a better time to go.

Of course, we can’t be too surprised. We’ve got a lot going on in Canada. And 2017 is looking like it’s going to be a birthday party no one in the world will want to miss.

National Geographic Traveller based their list on “the culture capitals, hipster hotspots, wild escapes and places generally keeping it cool in 2017.”