A rare type of wolf found in B.C. is getting some major press from National Geographic this month. The magazine is featuring sea wolves and now conservationists are calling on the provincial government to put special protections in place for them.

Thousands of years of isolation in the Great Bear Rainforest has made these wolves genetically and behaviourally different from their ancestors, the common grey wolf. Sea wolves tend to prey on seals and sea lions as well as fish for salmon, but what’s most remarkable about them is that they swim from island to island. They also have a reddish tinge to their fur and are smaller in stature. 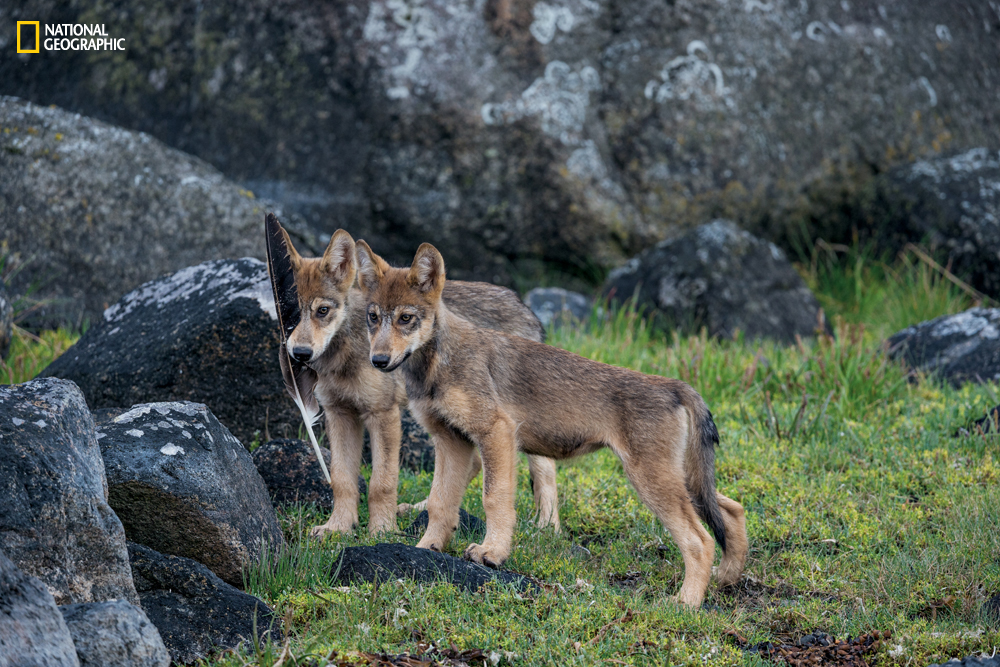 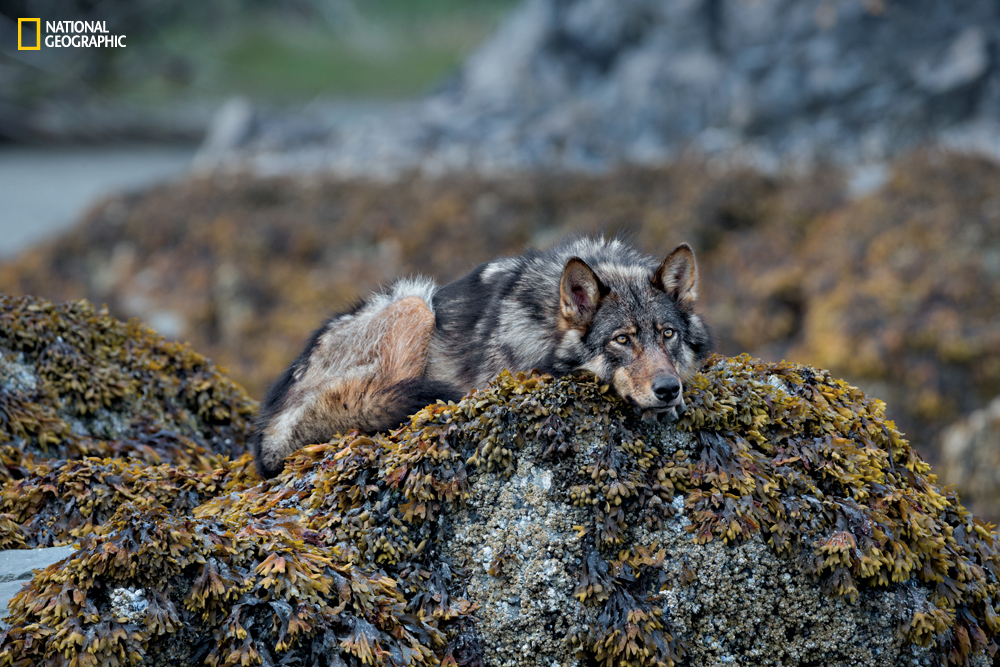 Still, this all has not been enough for the government to create special protections for these “globally unique” wolves, said Ian McAllister, co-founder of Pacific Wild and a contributing photographer to the piece.

“We’ve known since 2009 that these wolves meet evolutionarily significant unit criteria,” said McAllister in a release.

“Yet here we are, six years later, still waiting for the B.C. government to offer them appropriate recognition and protection.”

Declining salmon runs and the threat of oil tankers frequenting the area with the construction of the Northern Gateway Pipelines both put the sea wolves at further risk – it’s even legal to hunt them for sport.

“Imagine if people were travelling to Zimbabwe to hunt one of a few thousand physically and genetically distinct lions? There would be a global outcry. The B.C. government needs to take steps to protect this rare population of wolves,” said Cristina Mittermeier, marine biologist and co-founder of Sea Legacy and the International League of Conservation Photographers. 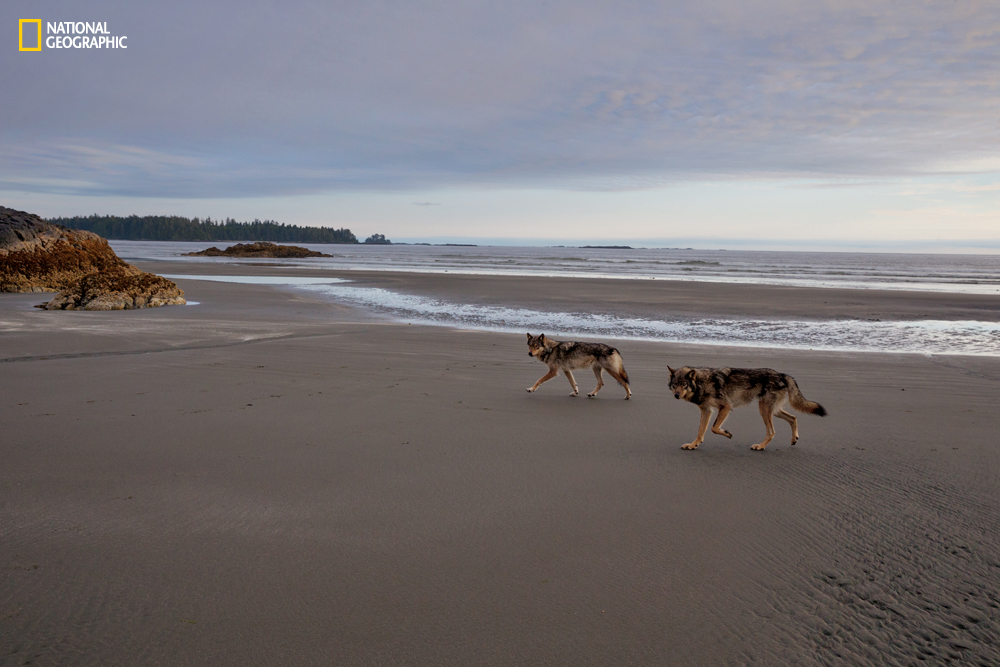 The publication isn’t the first big media voice to spur conversation on the provincial government’s protection of wolves. Both Miley Cyrus and Pamela Anderson have spoken out against the annual wolf cull and Christy Clark had an interesting response.

That didn’t stop her, though. Cyrus recently visited the Great Bear Rainforest and met with conservationists from Pacific Wild to discuss the wolf cull and trophy hunting.

Contributing writer Susan McGrath beautifully describes the wolves and the landscape in which they live in her National Geographic piece. Click here to read it, or grab a hard copy hitting store shelves today, October 1.