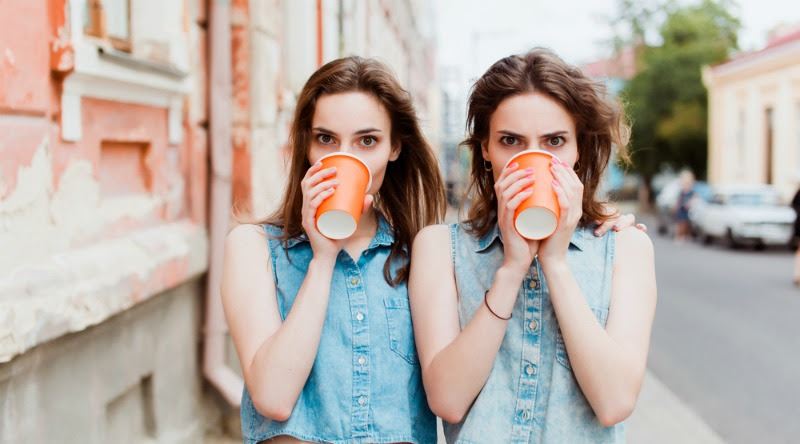 September 29 is North America’s time to celebrate the history and consumption of our favourite caffeinated beverage, but this story behind this holiday is as murky as the cup of java.

The first International Coffee Day debuted on October 1, 2015, but North Americans have been celebrating their National Coffee Day since at least 2010. Some sources put the official start of the holiday back to 2005.

Whenever and however it started, Canadians are more than happy to celebrate.

To honour our growing caffeine addiction, we’re bringing you some facts about Canadians and their coffee.