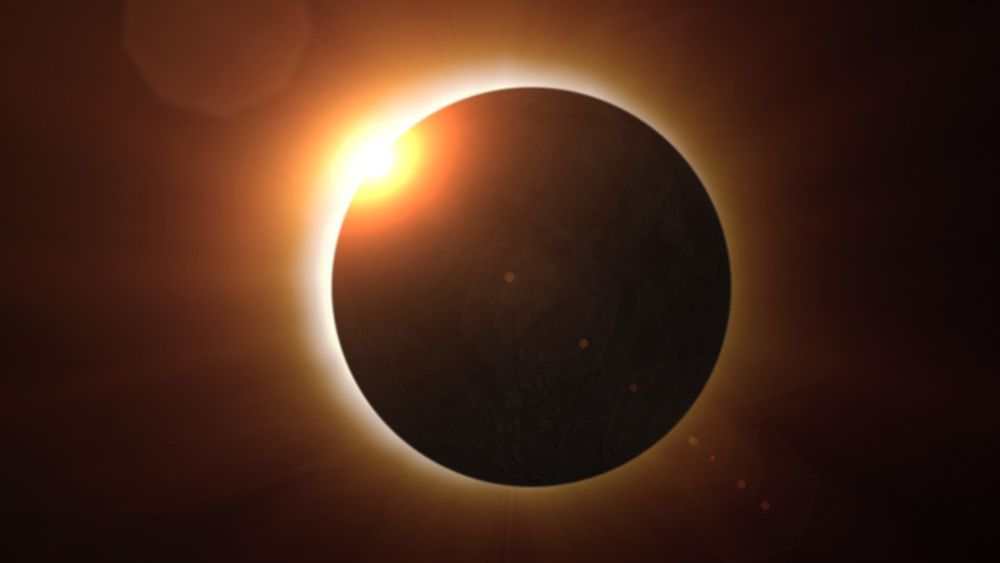 On August 21, the moon will block the sun completely, causing a total solar eclipse.

According to NASA, this will be the first time in 99 years for such an eclipse to happen that will be observable throughout North America.

“Over the course of 100 minutes, 14 states across the United States will experience more than two minutes of darkness in the middle of the day,” states a NASA release. “A partial eclipse will be viewable across all of North America.”

Get ready for the August 21, 2017 solar eclipse! Find out what you’ll see based on location. Watch: https://t.co/cUZHxm8lcX #Eclipse2017 pic.twitter.com/rPBrm2qPw6

NASA says that anyone within a 70-mile-wide (about 113 kms) radius — called the path of totality — that stretches from Oregon to South Carolina will have the chance to see a total eclipse.

Throughout a total solar eclipse, the moon blocks out the sun’s bright face, revealing the otherwise hidden solar atmosphere, called the corona. NASA is taking advantage of this long eclipse path by collecting data that’s not usually accessible, and includes studying the solar corona. 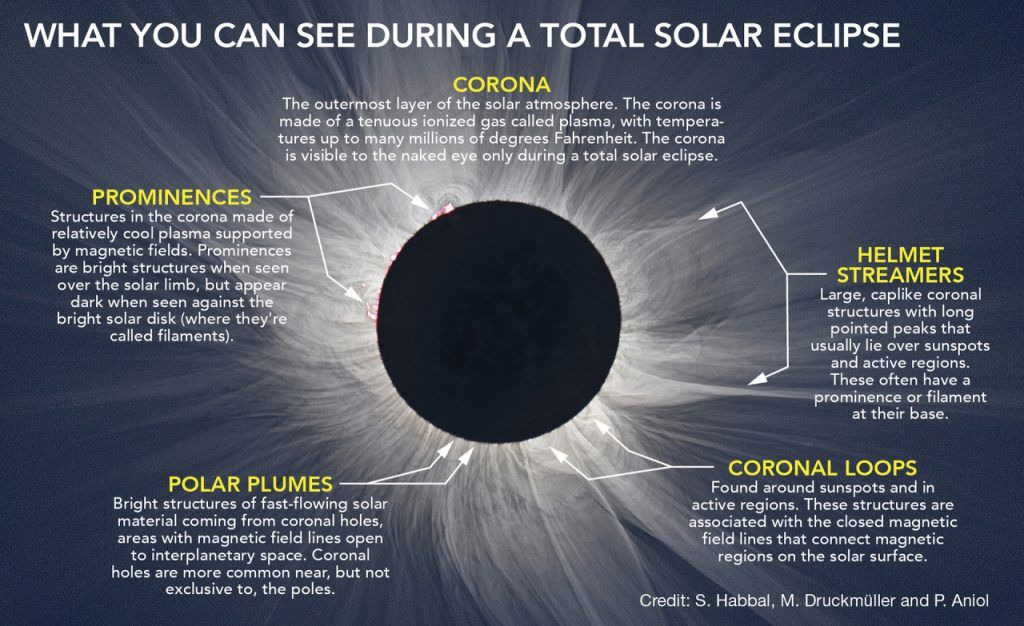 While an eclipse is one of the most amazing things you’ll see, NASA is reminding the public that safety comes first.

“When any part of the sun’s surface is exposed, use proper eclipse glasses (not sunglasses) or an indirect viewing method, like a pinhole projector,” said NASA. “In the path of totality, it’s safe to look directly at the eclipse only during the brief moments of totality.”

NASA will also be providing a live feed during the eclipse, for those of us under cloudy skies that day.

So get ready, Canada. And maybe book a hotel in the US’ radius if you can still find one.