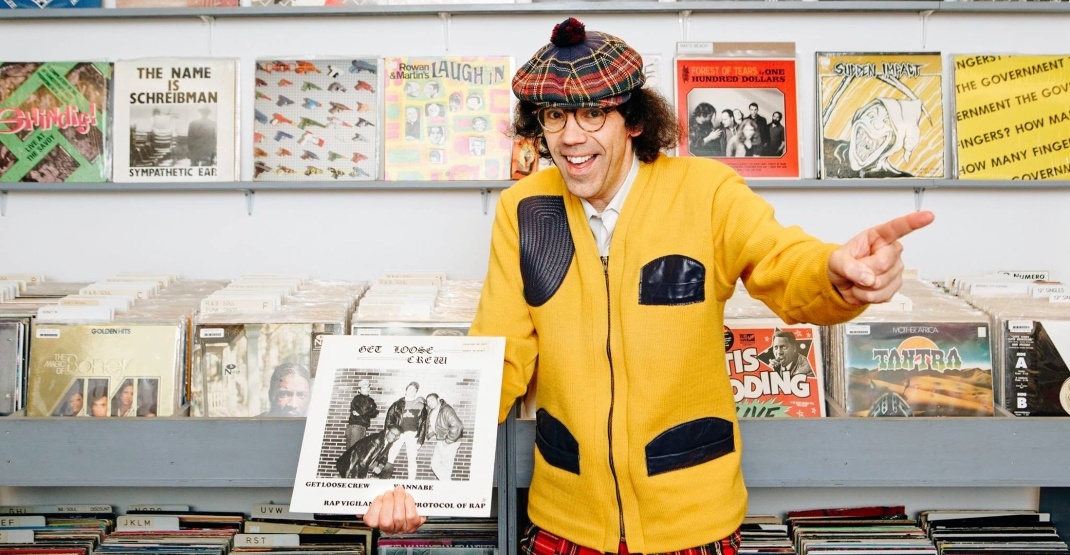 Celebrity interviewer Nardwuar is one of the thirteen well-known Canadians who are being inducted into BC Entertainment’s Hall of Fame and one of the eight getting a star put onto the Walk of Fame on Granville Street in Vancouver this year.

According to a Facebook post by Narwuar, 30 people nominated him for the star this year. He thanked his fans for their support, the BC Entertainment Hall of Fame for the induction, and his mom, “who instilled in [him] a deep love of history.”

He ends the post with some positive words in his signature way.

“Also, if I, Nardwuar the Human Serviette, can do it… so can you! Doot doo!” 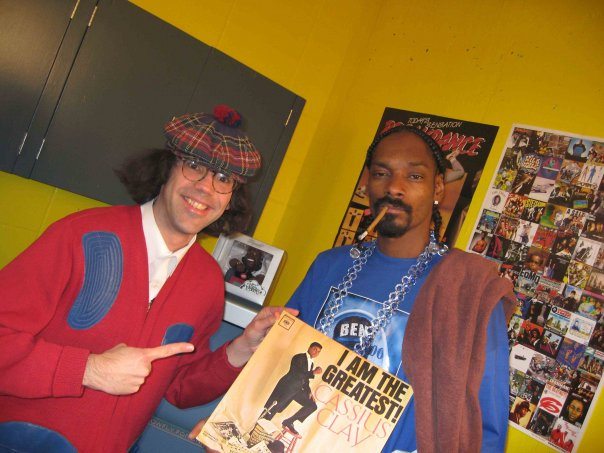 Born in Vancouver as John Ruskin, Nardwuar didn’t go by his stage name until he started volunteering at CiTR 101.9 FM. During that time, he graduated from the University of British Columbia with a bachelor degree in history.

His love of history greatly shaped this career. It’s a combination of both his eccentric personality and the extremely revealing research of his interview subjects that have helped to make him famous.

This media personality’s unique style of interviewing has impressed, shocked and provoked music artists, celebrities, and other well-known people.

Nardwuar has interviewed countless celebrities including Drake, and Pharell Williams. He’s also known for persuading Canadian politicians such as Paul Martin, Justin Trudeau, and the late Jack Layton to matches of the Hasbro game Hip Flip.

Nardwuar has definitely made his mark in Canadian media.

In the words of the one and only, “keep on rockin’ in the free world.”