Vancouver’s history is embedded into our streets. From wealthy landowners to prominent politicians, the figures behind our street names tell this city’s story from the days prior to the confederation.

Although the names certainly do not reflect a multicultural population — and Vancouver has for long received criticism for that. In 2013, city council voted to name more civic assets after different heritages.

Below are a few major streets in Downtown Vancouver with a brief description of the historical figure it is named after. 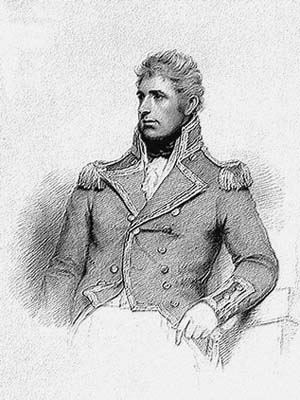 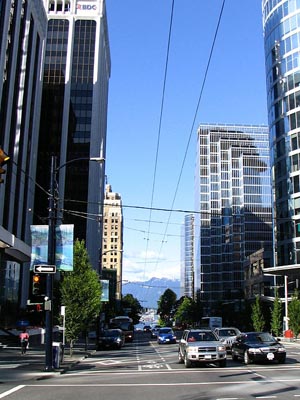 Burrard Street is named after the Burrard Inlet, which takes its name from Admiral Harry Burrard-Neal, British officer of the Royal Navy. Burrard was a good friend of Captain George Vancouver and a highly regarded naval officer. He had served in America, the West Indies and Africa. 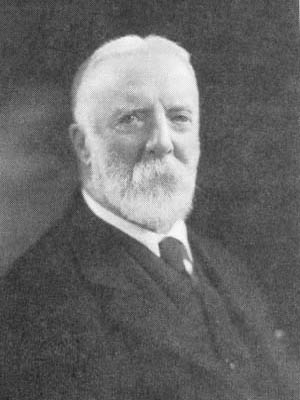 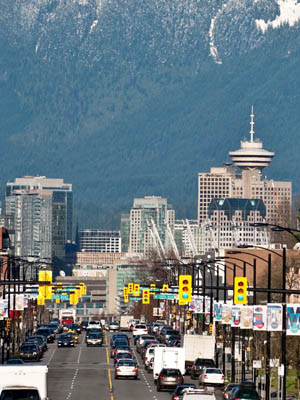 After Confederation, civil engineer John Cambie was contracted to bring the Canadian Pacific Railway to the edge of the West Coast. The route he picked for the railway set Vancouver as the terminus. The CPR is what kept British Columbians connected to the rest of Canada, past the vast Rocky Mountains. Originally from Ireland, Cambie decided to settle in Vancouver after completing his work with the CPR. 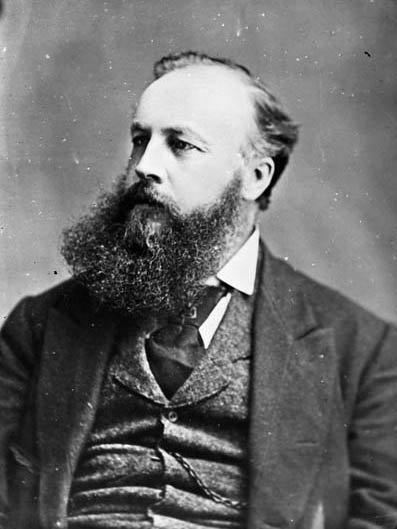 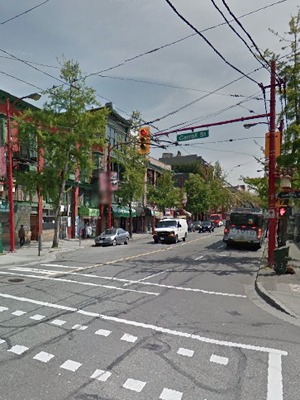 As a physician, Canada-born Robert Carrall joined the Union Army as an assistant surgeon during the American Civil War. After the war he returned to Canada, as a strong supporter of the confederation, where he became one of three delegates who went to Ottawa to discuss British Columbia’s terms and demands for joining the confederation. After being appointed to Senate, he passed a bill declaring the first of July as a National Holiday in the name of Dominion Day. 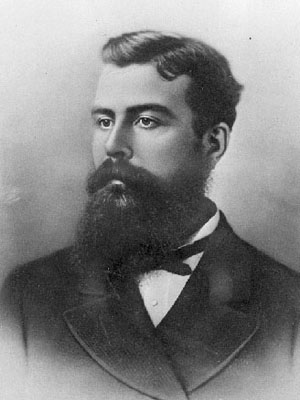 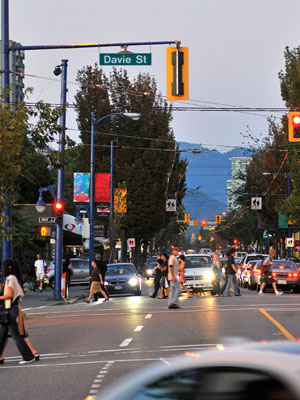 Alexander Davie was the eighth premier of British Columbia. Davie was the first person to receive his full law education in the province. He advocated for British Columbia’s right to regulate its own liquor sales, in accord to the provincial rules in the BNA Act. The court ruled in his favour. When Davie became premier, he fell critically ill and had to govern the province in absentia for most of his term, until his ultimate death. 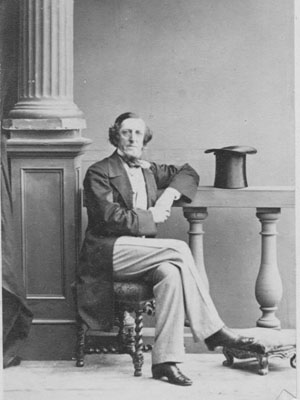 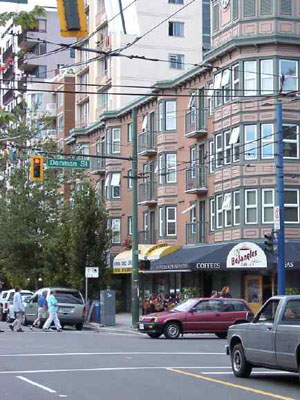 Joseph Denman was a British naval officer who took action against the slave trade. When Denman was commanding a slave ship to the Anglo-Brazilian port in Rio de Janerio back in 1834, he was forced to turn around because the ship was Portuguese, not Brazilian. On his way back, 78 of the 400 slaves died. Disturbed and scarred by the chaotic voyage, Denman stated that he had “witnessed the most dreadful sufferings that human beings can endure.” And in 1840, Denman negotiated a treaty abolishing the slave trade in the territory of the Gallinas, liberating 841 slaves. 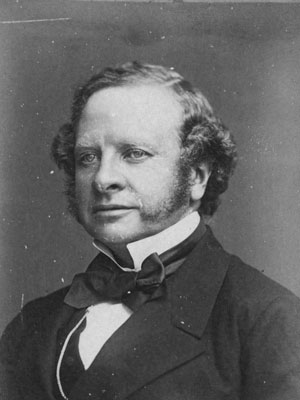 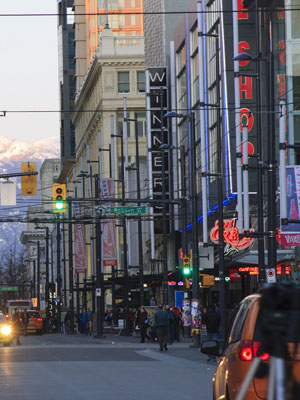 Sir Granville Leveson-Gower, 2nd Earl Granville was the Secretary of State of Foreign Affairs of the United Kingdom in the mid-19th century. He was known to strive for peaceful policies, as a way to ease relations with the United States. There is also another Granville Street in Hong Kong named after him. 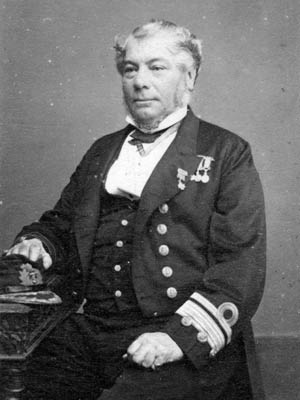 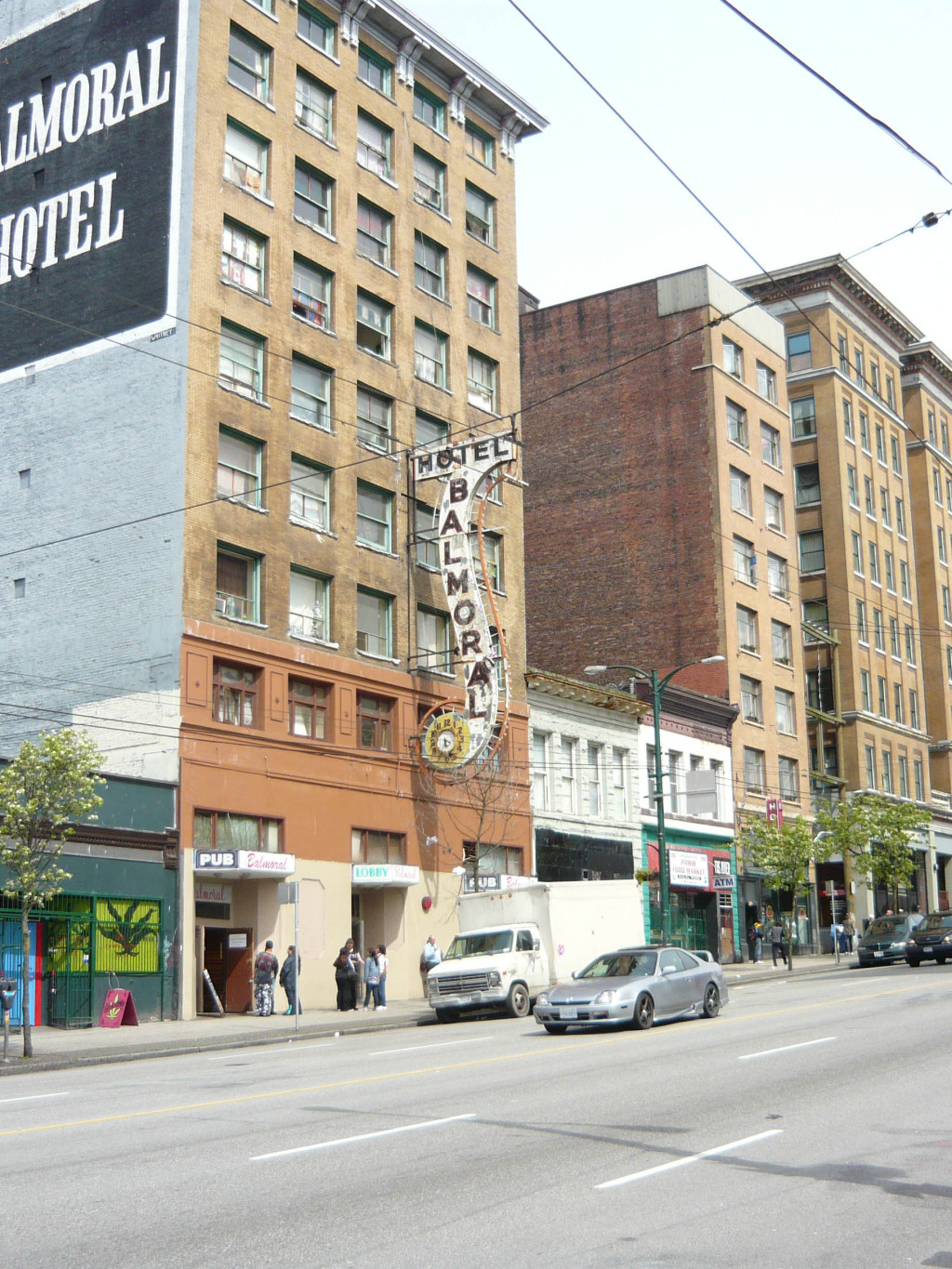 For 50 years, George Hastings was all over the map serving the British Empire as a Naval officer. Appointed to multiple different countries over the span of his lengthy career, Hastings commanded ships in the First Opium War as well as the Crimean War. After a promotion in ranking, in 1866 Hastings became commander-in-chief of the Royal Navy division in Esquimalt, British Columbia. 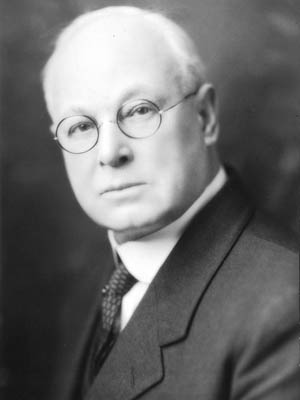 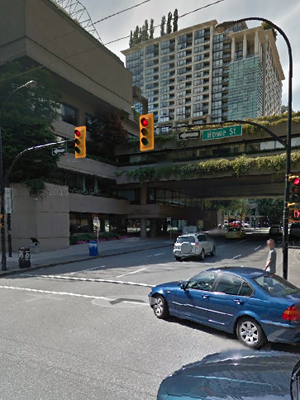 Samuel Howe was a well-off businessman and a member of the conservative cabinet. Through his lengthy political career Howe went from representing Point Grey, to provincial secretary, and then to minister of mines. In recent years, Howe has made headlines because of controversial murals he had installed in the B.C. legislature, which depicted Aboriginals in a slave-like state. In 2007, after many First Nation leaders spoke out, the murals were removed from the wall. 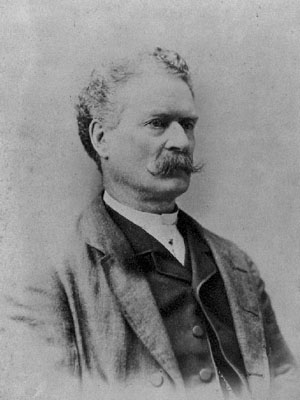 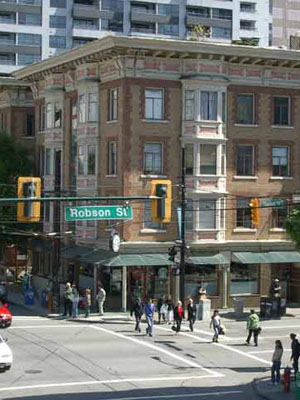 John Robson was the ninth Premier of British Columbia. Starting out as a merchant in Upper Canada, Robson moved on to the printing business in 1861 where he ran mainland B.C.’s first ever newspaper, The British Columbian. Robson was also a key figure in forming the Confederation League and pushed for the province’s amalgamation into Canada. He served as premier from 1889 to 1892 and died of blood poisoning at age 68 by getting his finger caught in the door of a cab. 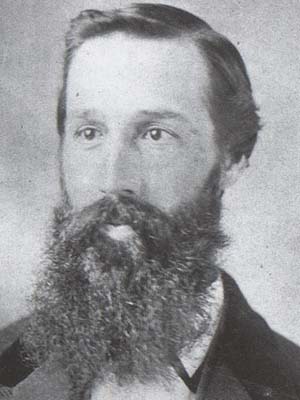 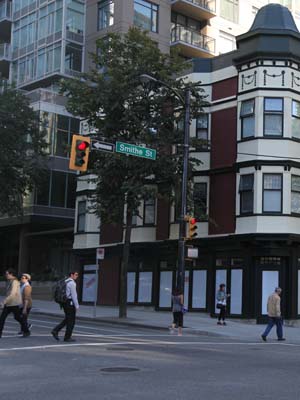 During a period of political disassociation and bad relations between the provincial and federal governments, William Smithe took power as British Columbia’s seventh premier. Smithe is known for thawing the province’s longstanding inability to communicate its needs to the federal government. In exchange for land, he received federal money for the construction of an Island railway. Though Smithe held a dark side in politics that was very heavy on racism and segregation. Smithe’s government demanded the Chinese population to pay a fee of $10 a year, and forbid them to acquire any crown land. Smithe’s exclusion of the Chinese community influenced the federal government, who later went on to impose a $50 head tax for every oriental immigrant.

To find the story behind your street name, browse through the city directories in this ebook by Elizabeth Walker.

Feature image and pictures of figures all courtesy of Vancouver Archives