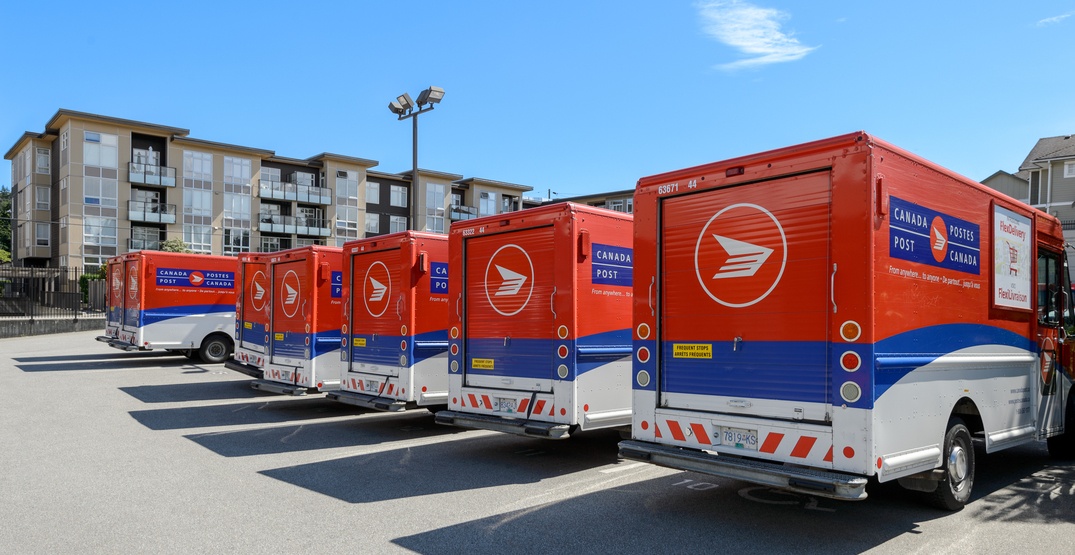 Calgary drivers were in for a shock on Wednesday, July 4, when a naked man operating a Canada Post truck was caught driving the wrong way down the street.

The driver, a Caucasian male in his mid-twenties, was seen going down Crowchild Trail SW in a marked Canada Post truck at around 4:45 pm. Reports say that the driver hit between eight to 10 other cars before attempting to escape police by foot.

The driver, who the police discovered was unclothed, exited the vehicle and attempted to flee into a convenience store. Police quickly to pursued and arrested him.

According to Calgary Police, the man remains in custody and charges are pending.

At this time, police don’t know how the man was able to get access to the vehicle, if he was an employee at Canada Post or not, or if drugs and alcohol were factors in this incident.

A representative from the Calgary Police explains that they don’t believe the driver was an employee, however, they are not ruling anything out at this time.

The representative also confirmed that there were no known injuries in the eight to 10 damaged vehicles.