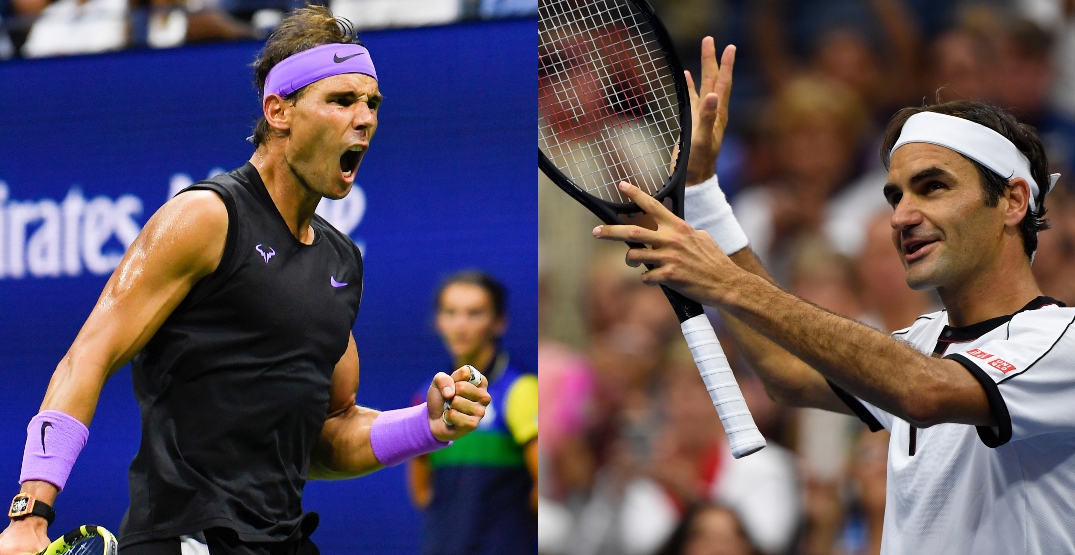 Many of the best men’s tennis players in the world will be coming to Vancouver, as Rogers Arena has secured the Laver Cup in 2023.

The team event, similar to golf’s Ryder Cup, puts Team Europe against Team World. Vancouver has never hosted a tennis event like this, which attracts most of the world’s top 10 players annually.

We won’t know the lineup of players until next year, but most of the world’s top players typically attend this tournament. And Federer already has some good things to say about Vancouver.

“We’re playing in the heart of the city. I think it’s going to be a wonderful atmosphere just alone because of that. Then, of course, it’s just a beautiful city in itself that everyone wants to go visit,” said Federer.

“Vancouver, everyone around the world knows it as one of the most liveable cities in the world as well, it’s always a city I wanted to go visit. I think it’s going to be a wonderful place for all the players and the fans to come.”

“Hosting some of the game’s best players at Rogers Arena is a huge honour and we look forward to offering up a world-class experience for the fans who come to watch all the incredible action on the court,” said Vancouver Canucks president of business operations Michael Doyle.

Past host cities for the Laver Cup include Prague, Chicago, Geneva, and Boston. This year’s tournament will take place in London, while Berlin has been awarded the 2024 tournament.

“We are so proud to be named amongst the prestigious past host destinations of the Laver Cup, and we cannot wait to share our unique West Coast Canadian hospitality with all who travel here in 2023 to witness world-class tennis,” said Vancouver Mayor Kennedy Stewart.

“Vancouver is the perfect destination for this event, guaranteed to leave the players and spectators with renewed inspiration and a lifetime of memories. Thank you the Laver Cup for believing in Vancouver, we look forward to 2023.”