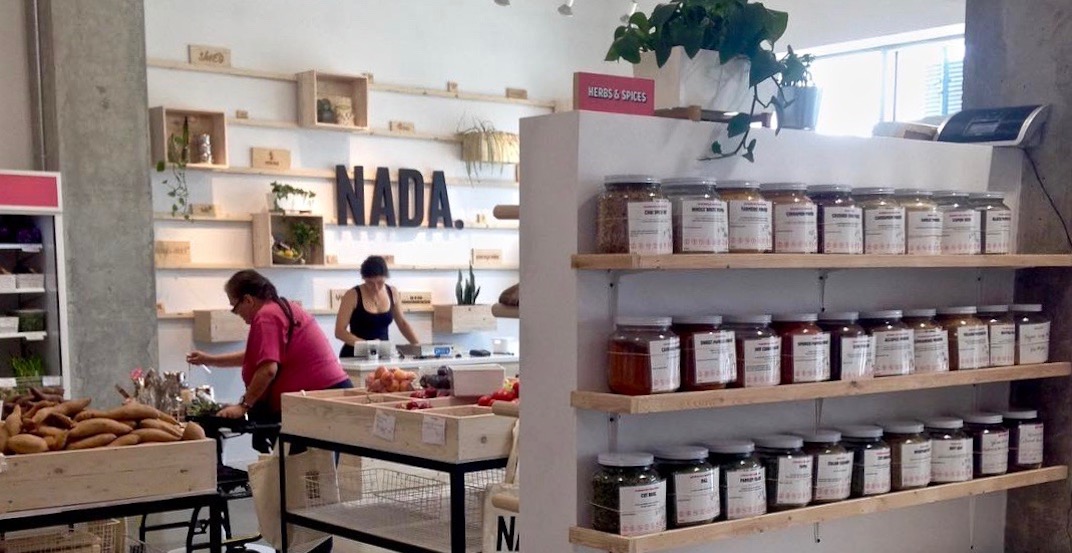 Vancouver’s first ever zero-waste grocery store, Nada opened its doors in late June, and the response to the environmentally-friendly business has been incredible.

So much so, that Nada’s owners are making big moves to expand their offerings by opening an in-house cafe, which of course, will also be zero-waste.

Nada’s cafe will offer treats, soups, and smoothies for patrons, and the new concept will offer a loop of surplus food within the store, keeping ever more food out of the compost bin than it has already been doing.

Stay tuned for announcements regarding menu items and supplier collaborations too.