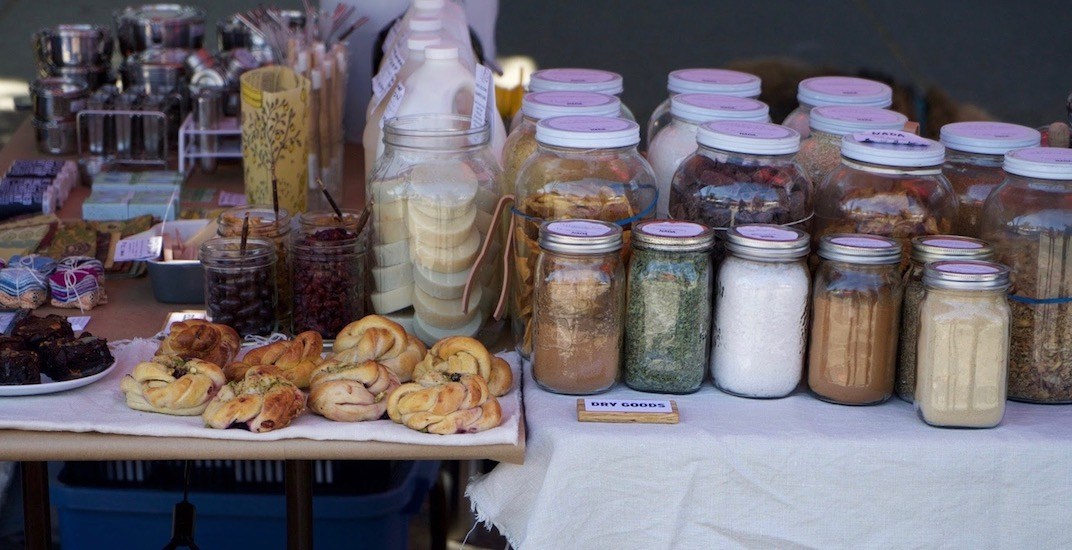 Back in March 2016 we wrote about Nada Grocery (formerly Zero Waste Market), a waste-free grocery store that was operating from a pop-up store model in Vancouver.

Now, Nada’s owner, Marine Biologist Brianne Miller, has secured and signed the lease for a retail store, and after some serious renovations and blood, sweat, and tears, the plan is to officially open Vancouver’s first 100% package-free grocery store next year.

Located at 675 East Broadway, Nada Grocery will be all food – plain and simple. No packaging, no confusing labels with unrecognizable ingredients – just local grub and products that support the health of our bodies, our economy, and our planet. 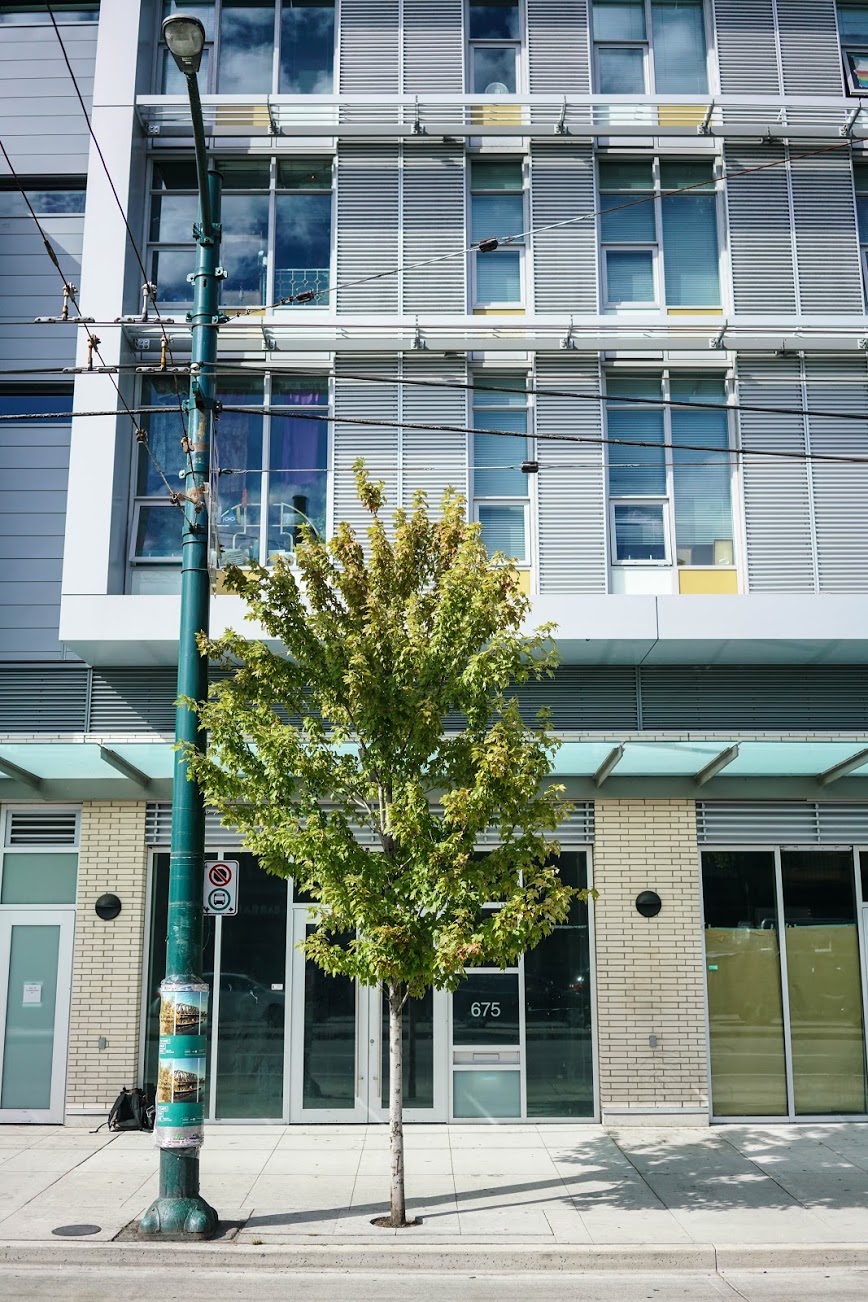 Nada aims to eliminate excess waste, so the idea is you head to the East Van retail store, bring your own containers, and buy as little or as much as you need.

Products that will chosen based on certain including ensuring fair wages to growers and producers, used of responsible farming practices, and the overall environmental and carbon footprints of the products, just like they have been for the pop-up events. 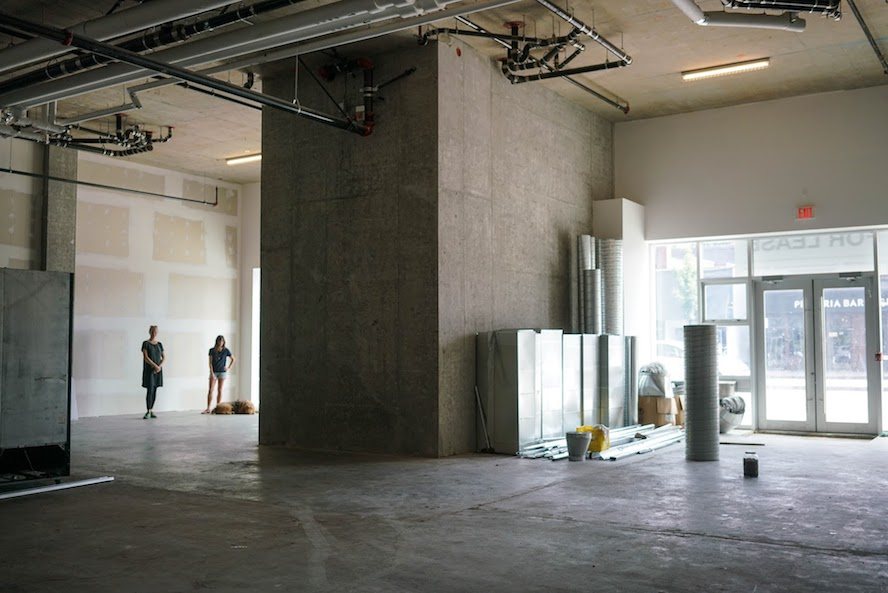 Nada is asking for help to complete their renovations, and they will be launching a crowdfunding campaign in November to move things along.

We’ll keep you posted on this as more details come, but for now, you can get in on Nada’s goods by attending one of their pop-ups, which include the following: