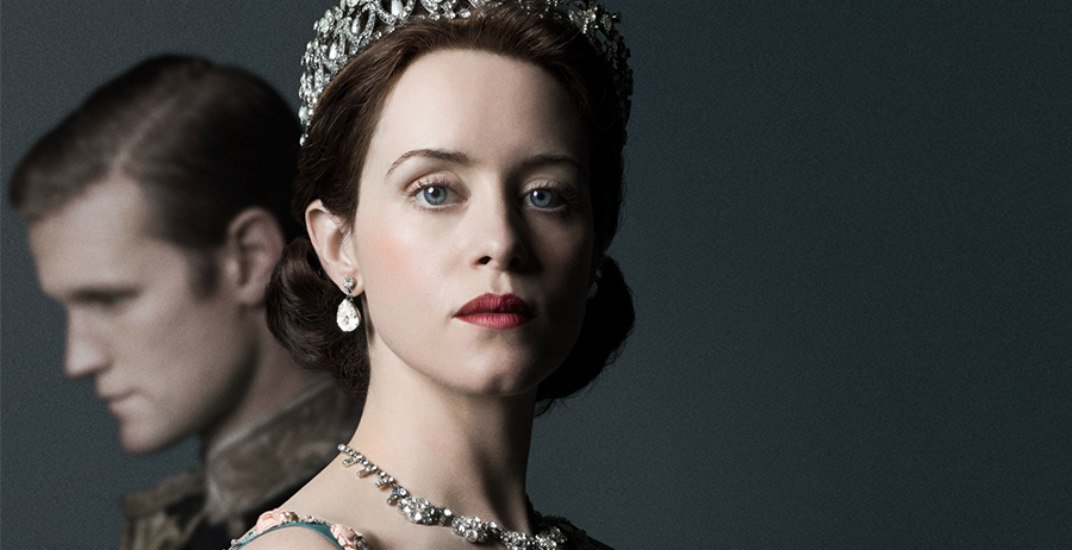 Since the holidays are fast-approaching, now’s the perfect time to wind down and schedule time with friends and family.

To get the seasonal fun started, TELUS Optik TV has a special treat for all customers. From now until January 4, you can watch a new holiday movie every day for just $1. For real – the ‘Holiday Advent Calendar’ is now available on channel 10.

Don’t miss any of the action this season. Stay ahead of the pack by checking out these notable TV events happening this month, courtesy of Daily Hive and TELUS.

Will Smith plays a Los Angeles police officer in a fantasy world populated by humans, orcs, elves, and fairies. The city is rife with interspecies tensions as Smith and his orc partner stumble upon a powerful object and become embroiled in a turf war. Directed by David Ayer (behind 2016’s Suicide Squad), this $100-million movie marks Netflix’s first seed in blockbuster territory – and the streaming giant is starting off with a bang. Bright drops on December 22. 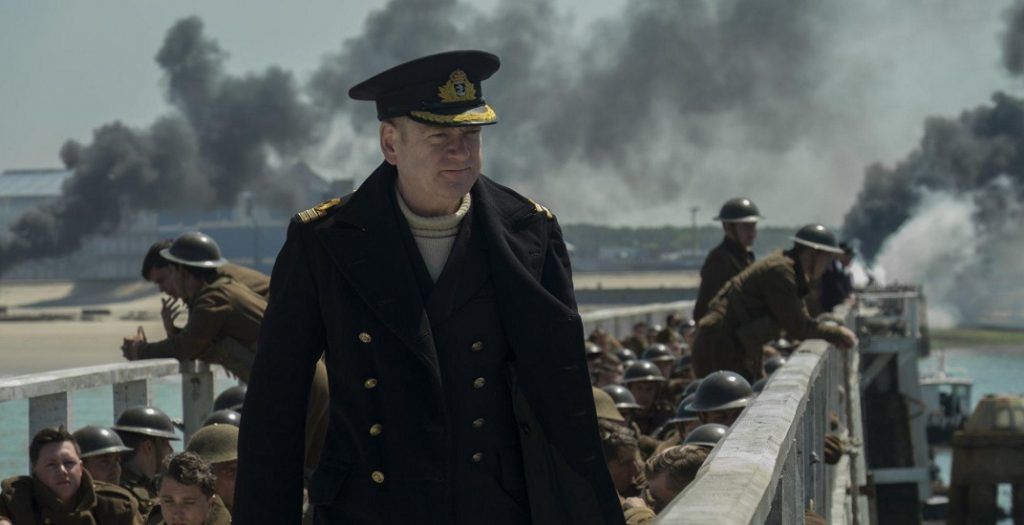 Trapped on a beach in remote France circa 1940, British and Allied troops are surrounded by enemy forces and must wage a fierce battle to survive. This World War II flick has been widely hailed by critics as a brilliant and intense take on a harrowing real-life military campaign. Stars include Tom Hardy and Kenneth Branagh. But let’s face it – we’re all watching to see Harry Styles in his big-screen acting debut. You can buy the movie on Optik TV before anyone else as of December 12 or rent it through Optik on-demand starting December 19.

The engagement of Prince Harry and Meghan Markle isn’t the only British Royal family news to be excited about. An entire second season of the multi-Emmy winning show, The Crown, dropped on Netflix on December 8. This means you’ll have 10 delicious new episodes to devour over the holidays. Claire Foy and Matt Smith return as Queen Elizabeth and Prince Philip this season. And if you haven’t already started to watch the series, it’s based on true events. It spins historical moments into award-winning drama that both fans and critics just can’t get enough of. 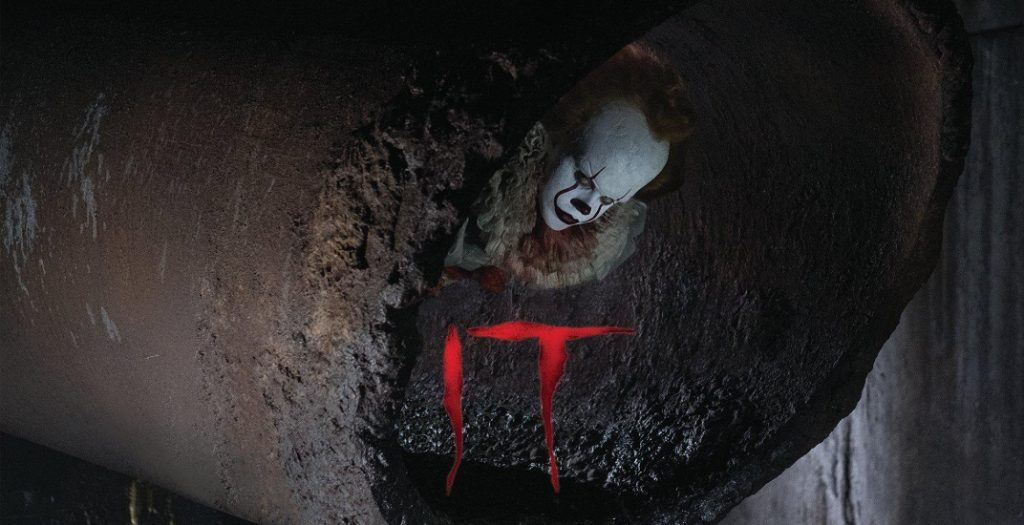 As children are disappearing from the town of Derry, Maine, it takes the courage of a group of young friends to square off against a sadistic clown named Pennywise. This 2017 film is based on a novel by the master of the horror-genre himself, Stephen King. Fans of Netflix’s Stranger Things (and, really, who isn’t a fan of that show?) will recognize Vancouver’s Finn Wolfhard in one of the lead roles. Prepare to be scared as the film makes its Optik on-demand debut in 4K on December 19. You can buy it and watch it again… and again (if you dare) as of January 9 on Optik TV. 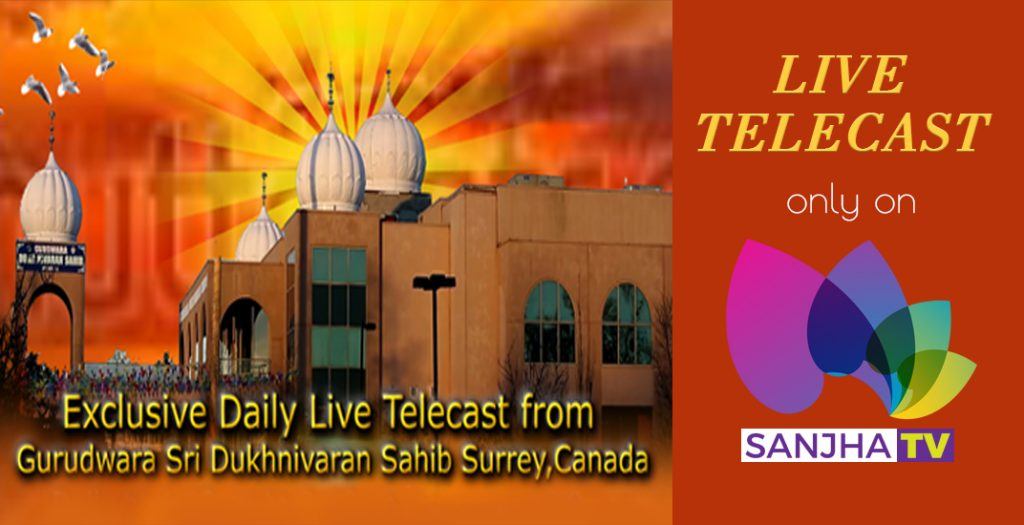 If you’re a fan of multicultural content from across the globe, Optik TV has even more of what you’re looking for. This month TELUS has exclusively launched three new multicultural channels from Germany, Lebanon, and India. And British Columbians won’t find them anywhere else. You can enjoy Future TV, which offers a wide range of Lebanese programming, German Kino Plus which features the best in German cinema, popular TV series, and the finest German documentaries. And don’t miss Zee Punjabi, the top channel with news, current affairs, music, religion, reality shows, and live events. Then there’s Sanjha TV and ANJHA TV which boasts a vast and extensive collection of wholesome content for Canada’s South Asian communities.

But that’s not all. Only Optik TV offers 4K with more than 250 HD channels, plus it has twice the number of HD channels than any other major provider in Western Canada. You’ll also find the largest on-demand library with more than 35,000 shows, the most sports channels, and the option to buy the hottest movies up to three weeks earlier than other providers.