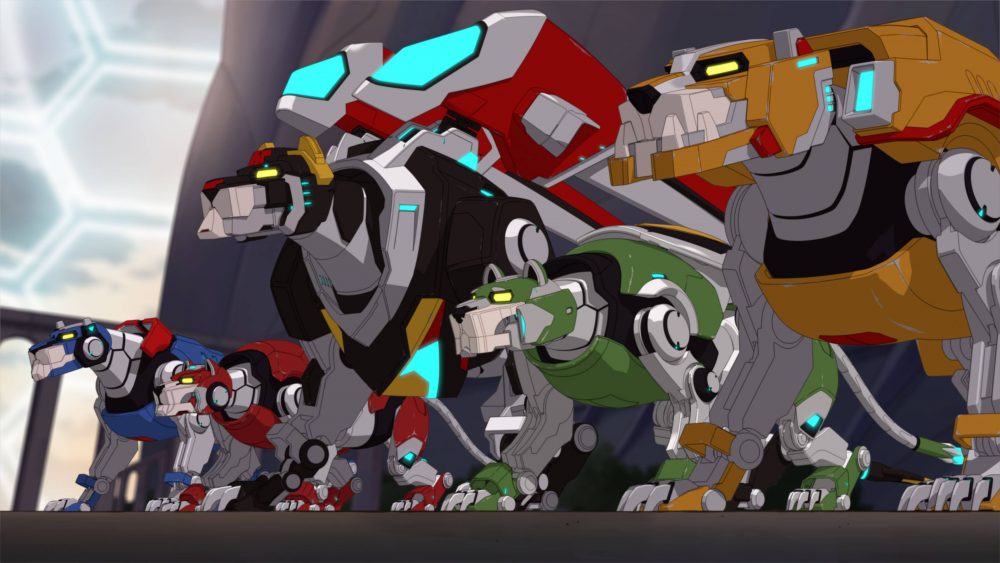 Alright, so it’s really cold in Canada. And it’s not going away anytime soon. So we’re going to need some blankets, someone else’s warm body, or sub in your pet for cuddles on the couch and Netflix.

The last couple of months it was pretty easy to come up with a list of new and intriguing shows coming to the streaming giant, but for whatever reason, January is a bit of a slow month. But there are a few new and exciting programs and flicks being added for your viewing pleasure.

As per usual, below are a few films and shows we recommend along with some that we haven’t seen but are new and look intriguing. We’ve also included programs that are saying goodbye like Curious George! What the hell, Netflix?

Let me know in the comments what you’re watching and digging.

Note: Please keep in mind most of these dates are accurate but outside of their original programming, Netflix doesn’t really advertise release dates and so there are instances when things change.

Coming to Netflix in January

It’s always a great thing to see Canadian talent do well, and directors Jen and Sylvia Soska, who normally spend their time behind a camera, host the popular horror game show Hellevator. Season two takes the show to a whole new level of scream as you get to watch people who are afraid of their own shadows get chased around by things that go bump in the night. This is not for the squeamish but it’s a pretty good time.

This is the story of the Iranian-Canadian journalist Maziar Bahari, who was in Iran to cover their 2009 election but is imprisoned for 118 days after falsely being accused of spying. This one looks interesting and is directed by Jon Stewart.

This is a little foreign film that got great reviews earlier this year. It takes place in 1945 Poland where a young French Red Cross doctor is sent to assist the survivors of the German camps. During a visit to a nearby convent, he discovers several nuns in advance states of pregnancy.

We had a Lemony Snicket movie with Jim Carrey a few years ago, but now we have a series that’s actually based on the internationally best-selling series of books by Lemony Snicket (AKA: Daniel Handler.) Instead of Carrey we get Neil Patrick Harris starring as Count Olaf who wants nothing more than to steal the inheritance away from the Baudelaire orphans – Violet, Klaus, and Sunny.

Set in the not too distant dystopian future, Colony centers on a family who must make tough decisions in order to stay together and survive. They live in L.A. which has been occupied by a force of outside intruders. Some people have decided to work closely with the new authorities, while others have chosen to rebel against the New World Order.

Back in June Netflix rebooted the 80s cartoon Voltron and it got great reviews. Now they present season two which picks up shortly after the season 1 cliffhanger. Not much is known about what’s in store for the Voltron team, who when we last saw them were scattered throughout the universe. Season two will have 11 episodes of a anime goodness.

Archie comics were a big hit and maybe they still are now? But CW has decided to bring the Riverdale crew of Archie, Jughead, Betty and Veronica to the small screen. However, this is not going to be the squeaky clean Archie Universe you remember from those grocery store comics. Instead, this is supposedly going to be much darker and edgier. You won’t be able to binge watch this right off the hop because each episode will be released on a weekly basis. Not sure what to make of this but it’s new and it has Luke Perry in it. So that’s something. 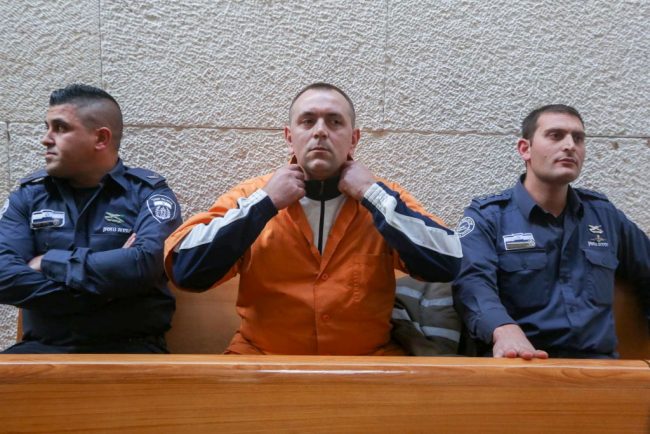 Back in December of 2006, a 13-year-old girl was found dead inside a locked bathroom stall at her school in Katzrin, Israel. This caused a huge media storm and the country was shocked as they tried to wrap their heads around the horrific mystery. Due to all the media attention, it received and the public outcry Israeli police were under a huge amount of pressure to solve the case. This 4-episode documentary series examines the main narratives that evolved around the girl’s death. It’s a story that still haunts the entire country to this day, 10 years later. 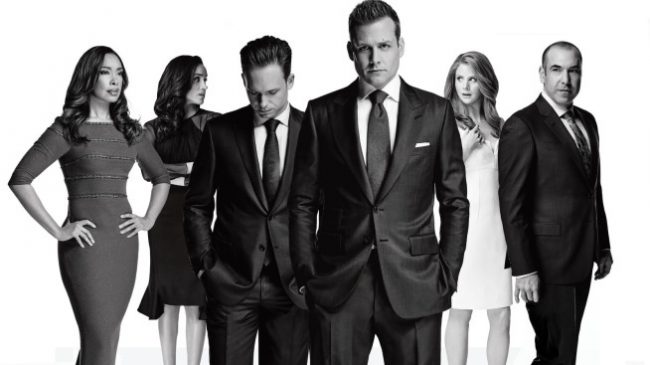 There are a lot of people who dig this popular legal drama so I wanted you to know that Season 5 is coming. In case you are not familiar with the premise, the story centers around a brilliant college dropout who ­scores a coveted associate job even though he has no legal credentials. You can catch up and watch the previous four seasons on Netflix right now. 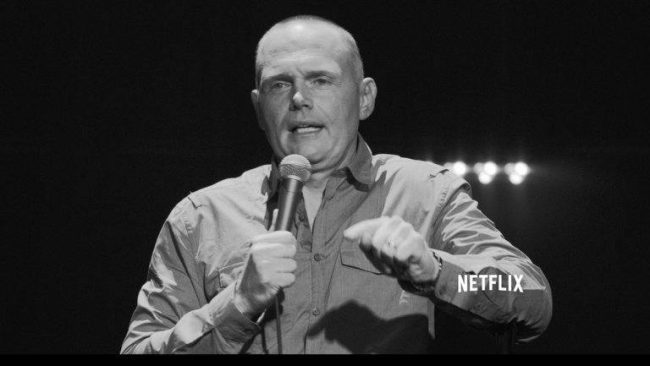