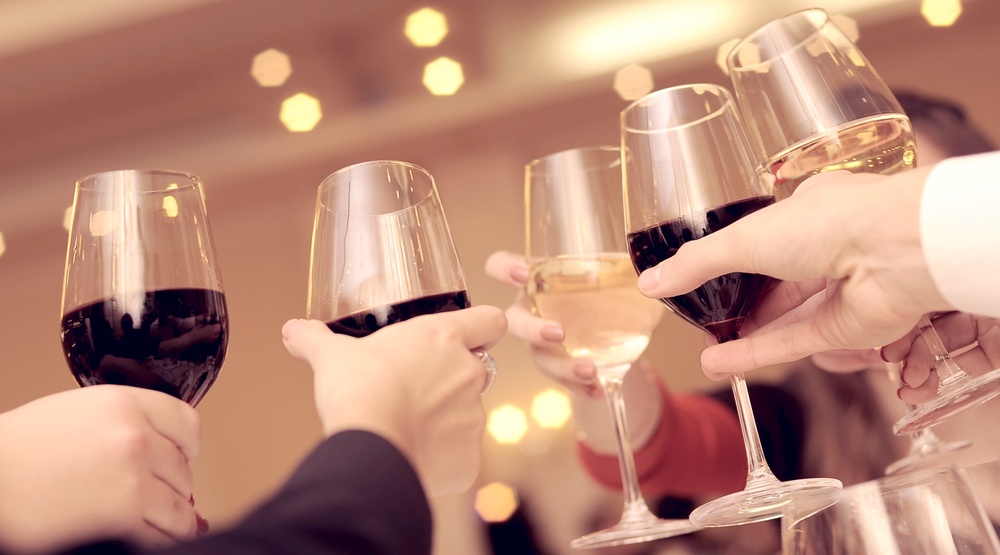 The biggest wine rager of the year – the Vancouver International Wine Fest – is back.

With over 1,700 wines poured by 180 wineries from 16 countries over the course of one week (February 11 to 19), there’s no better time to taste your way through the world of wine.

At the same time, if you’ve ever been there on Friday or Saturday night, you know that aside from being Canada’s most prestigious wine event, it’s also just kind of a giant piss-up.

It’s like the tuxedo T-shirt of wine events: Formal, but here to party. 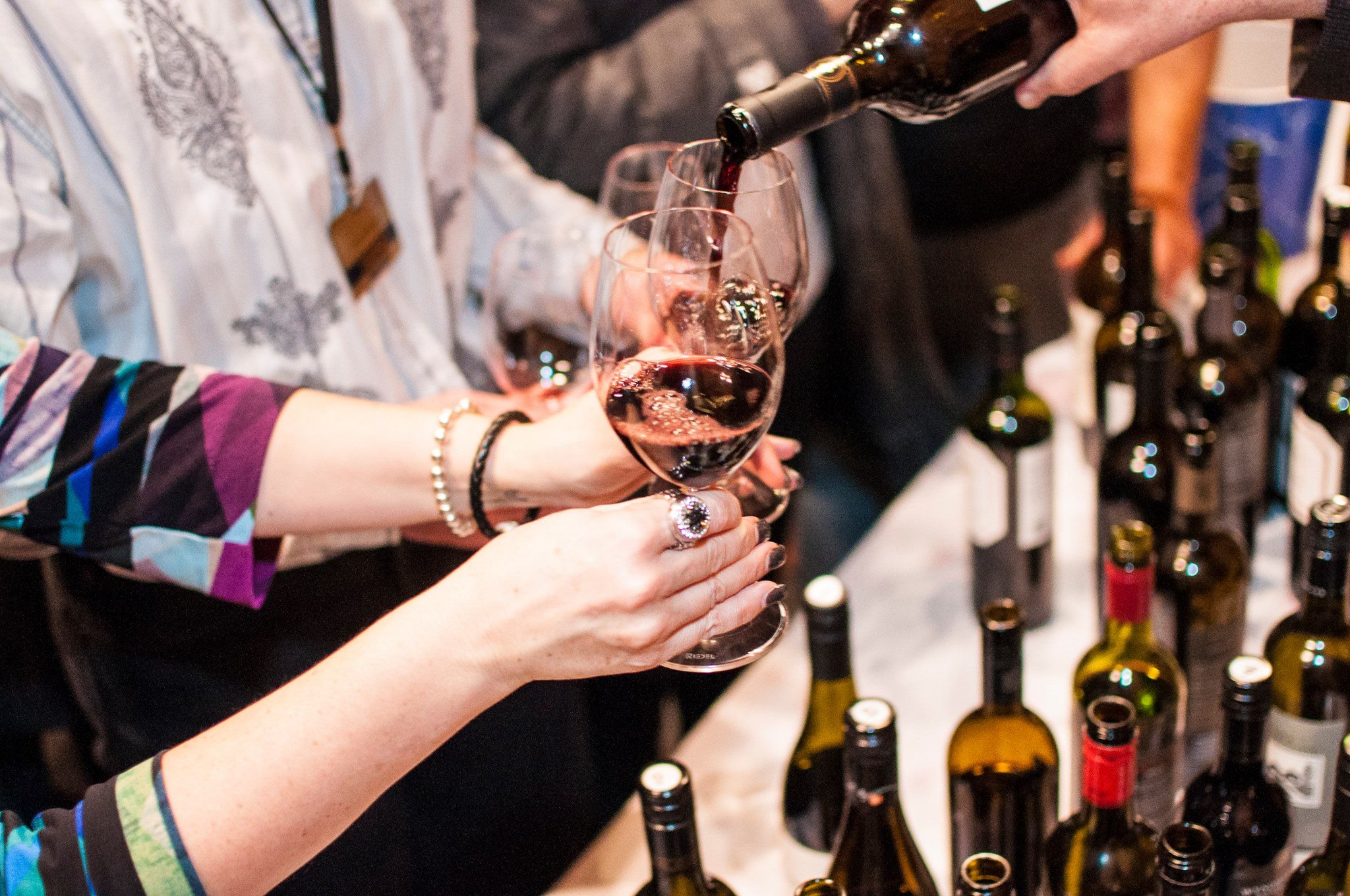 That’s for the best. All the ‘notes of wet berries,’ ‘well-integrated tannins,’ and ‘creamy mouthfeels’ can’t change the fact that drinking wine is fun. It stands to reason that a convention centre full of it should be really, really fun. (It is!)

Just keep it cool. Those little tastings add up. Anyone who’s ever worked a table at the big tasting shares horror stories of monstrously drunk dudes and lady-dudes with frothing purple mouths and crazy eyes demanding “Your most expensive red!”

Avoid being that person with these five simple tips:

Here are five bottles worth seeking out: 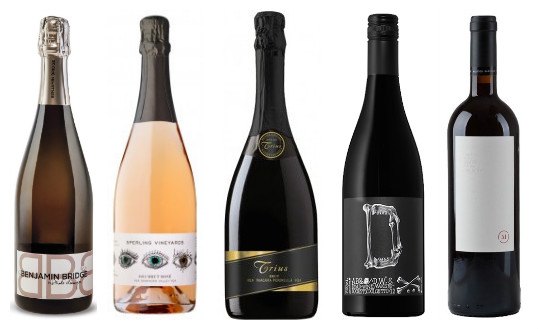 Canada hosts this year’s Wine Fest, meaning it’s a cool moment for Canadian winemakers to come together and show off. Canadian wine drinkers tend to stick within provincial lines. That’s a shame. Everywhere wine is made in Canada, someone’s doing something cool. The best sparkling wines, for example, come from Benjamin Bridge in Nova Scotia’s Gaspereau Valley on the Bay of Fundy. They’ve got a Maritime breeze thing going on that’ll move you.

Good bubbles are key to any festival tasting. Start your evening with sparkling then return to it regularly. Remember, it’s a marathon, not a sprint. Bubbles cleanse the palate and keep you fresh. The Vision Brut Rosé from East Kelowna’s Sperling Vineyards does the job perfectly. It’s incredibly delicate and dry with thrilling acidity that will keep your tongue on point.

Yes, another Canadian sparkling wine. I could happily drink bubbles all night, every night. You should too. Not just because they’re the best, but because it’s cool to try a slate of wines that are same, same, but different. In this case, traditional method Canadian sparkling wines from different provinces. In theory, something about the place should shine through. The Trius Brut is a Niagara benchmark.

Eventually, you’ve got to venture outside of Canada. Don’t be tempted by old standbys. If you drink it all the time, skip it. Get weird instead. Few in the room do weird better than South Australia’s Alpha Box & Dice.  It’s their thing. From their alphabet soup of a line-up (they’re trying to make a wine for every letter of the alphabet) don’t miss the Dolcetto. In its native Piedmont, Dolcetto’s the easy-drinking, high school dropout to Barolo’s overachieving Nebbiolo.

Let’s be honest. You’re not walking into the liquor store looking for a $60 bottle of Croatian red wine. We know it. They know it. It’s all good. For me, the whole point of Wine Fest is to try new things, like $60 bottles of Croatian red. Stina’s table will be crowded with hipster sommeliers. It’s something of a cult favourite. Get in the know with their premium, wind-swept red from the local Plavac Mali variety.

Tickets for all Vancouver International Wine Fest events are available at www.vanwinefest.ca