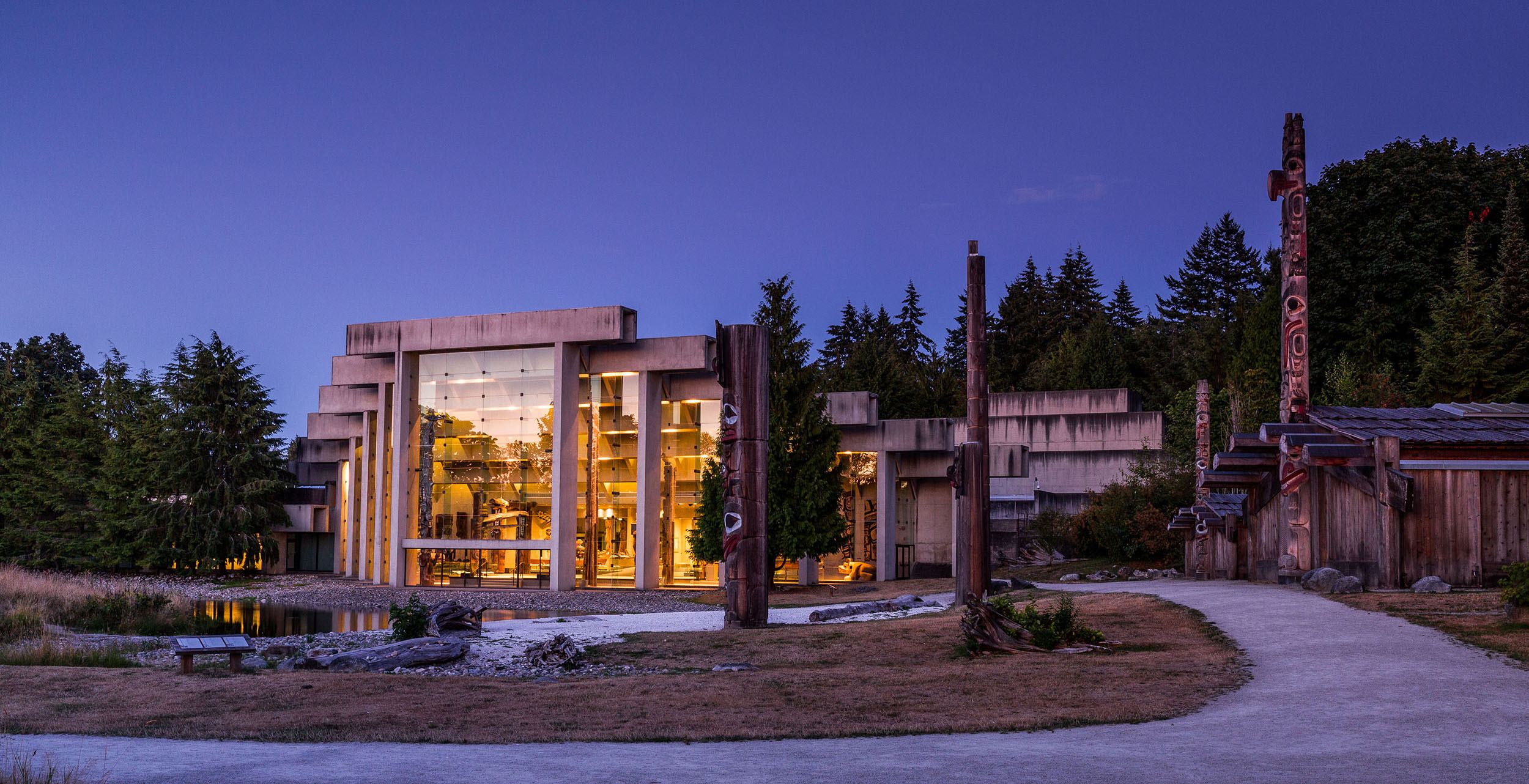 The Museum of Anthropology at night (MOA)

The Museum of Anthropology at the University of British Columbia is hoping to be named the first urban star park in Metro Vancouver, just in time for the beautiful Perseid meteor shower next week.

MOA has sent a request for support to the Royal Astronomical Society of Canada. If it succeeds, it would be the first museum in Canada to be named an urban star park.

The move comes ahead of the Blackout: Night Sky Festival, a new festival of arts and astronomy expected to draw more than 1,000 people.

The festival, on Saturday, August 12, will feature indigenous storytelling, an immersive art installation and interpretive stargazing set to a soundtrack of live and electronic music.

The big draw is the Perseid meteor shower, with more than 200 meteors expected to shoot across the sky while the shower is at its peak that weekend.

At the festival, astrophysicist Jaymie Matthews will provide interpretation as festivalgoers explore the stars through high-powered telescopes. 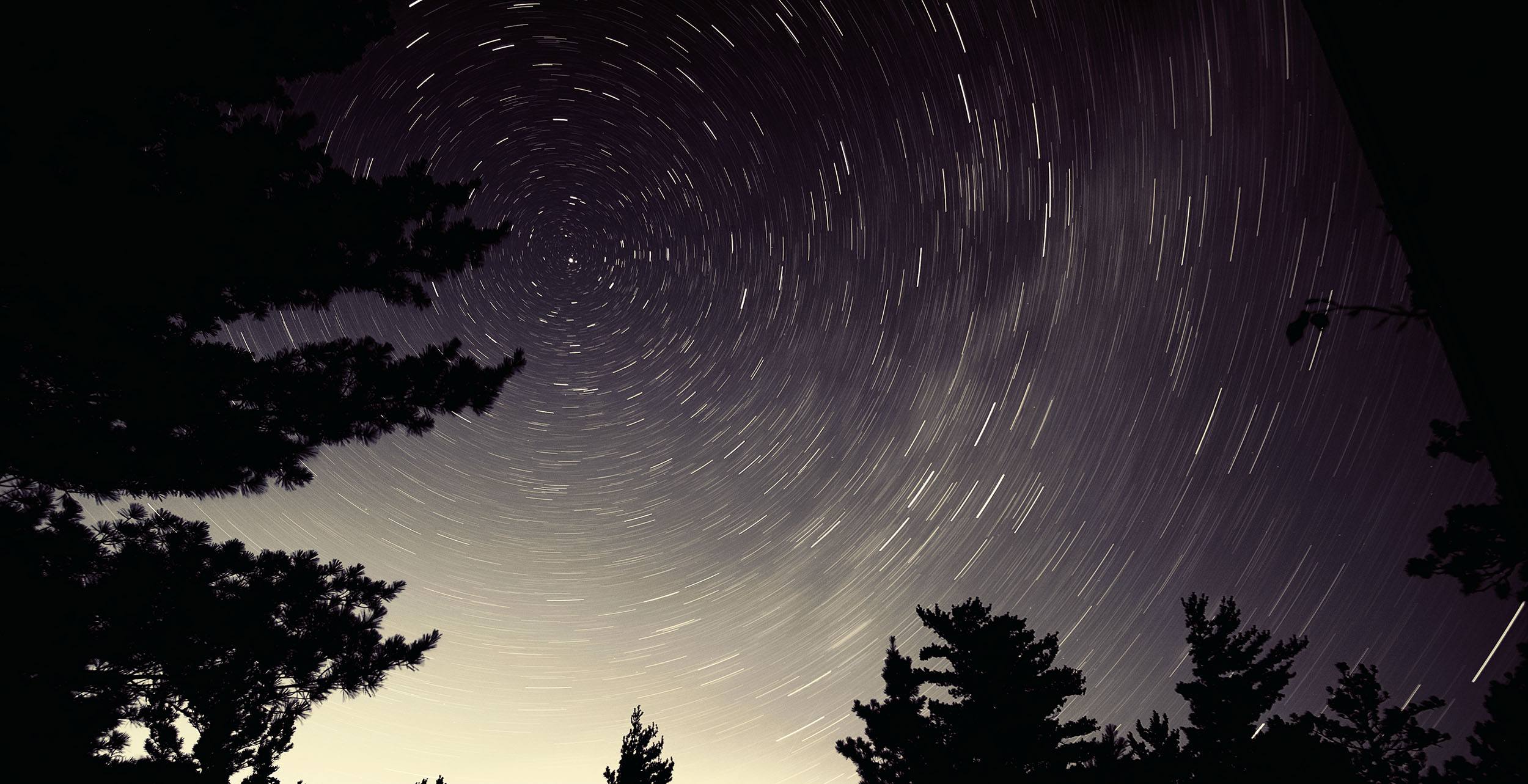 In a release, April Liu, Curator of Public Programs and Engagement, said the museum is an ideal spot for stargazing, being on the edge of the ocean, facing away from city lights.

“As Vancouver continues to grow, our night sky continues to disappear,” said Liu. “The next generation may grow up without any view of the stars.

“Our goal is to protect the dark and wild spaces that surround the museum, and hopefully inspire other museums and heritage sites to do the same.”

MOA’s galleries will also be open for visitors to explore until midnight on Saturday, August 12, and food and drink will be available outdoors at a BBQ and bar.

Tickets are $10 and are available at the door. Students of all ages and youth under 19 are free.

Where: Museum of Anthropology at UBC – 6393 Marine Drive, Vancouver

Tickets: $10 on the door. All students and under 19s go free