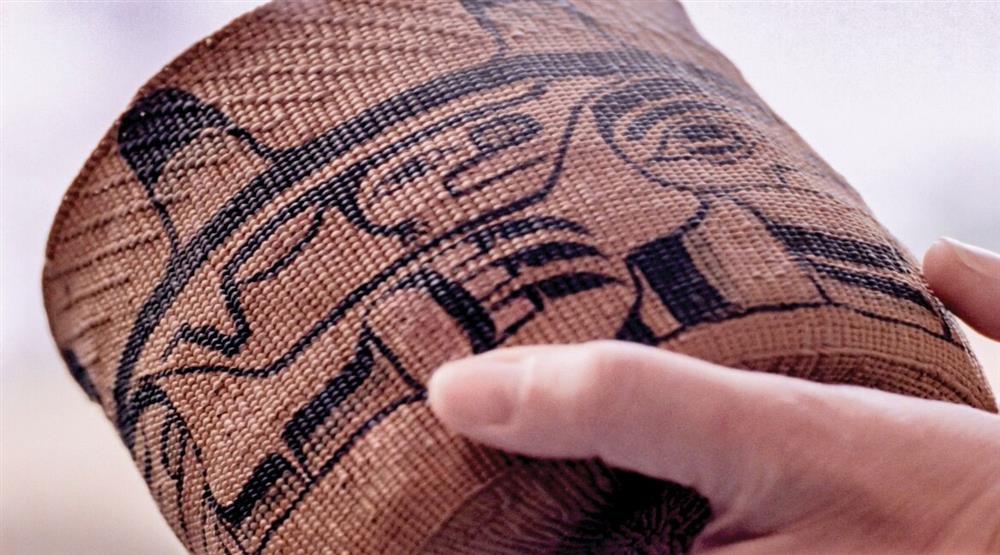 The Museum of Anthropology at UBC is opening a groundbreaking new Gallery of Northwest Coast Masterworks in Vancouver on June 22.

The $3.5 million gallery is one of a kind, intended to be an exhibition space within the museum with an intimate quality to make it distinct from some of the other spaces.

Aboriginal curator Jordan Wilson explained the significance of the new gallery and the In a Different Light: Reflecting on Northwest Coast Art exhibition to Daily Hive.

“These objects are not just beautiful works of art,” said Wilson. “They connect to Indigenous governance, land rights, the learning and passing on of knowledge and the arts itself being in the museum is a complicated issue.”

Wilson hopes the gallery will present the artworks in a way that does them justice and honours them.

He said the gallery might be a departure from typical displays of historical Northwest Coast arts, which are often very dramatic and theatrical with vivid lighting. 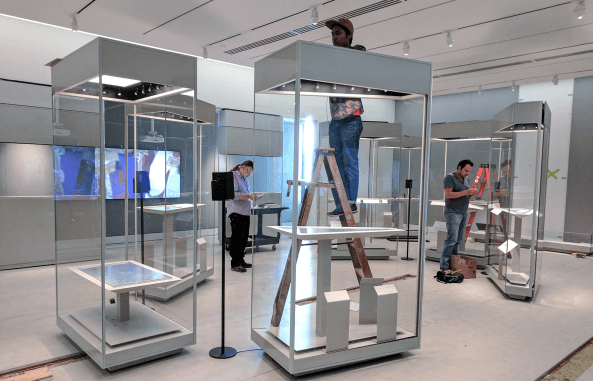 Wilson explained the different approach was about acknowledging the fact that many of the objects were not used indoors.

“The activities many of these types of objects would have been engaged with [were things], like harvesting, that type of activity on the land.

“[It’s about] acknowledging that not all these types of objects were used in a house-like setting, which would have had that dramatic light setting, for example.” 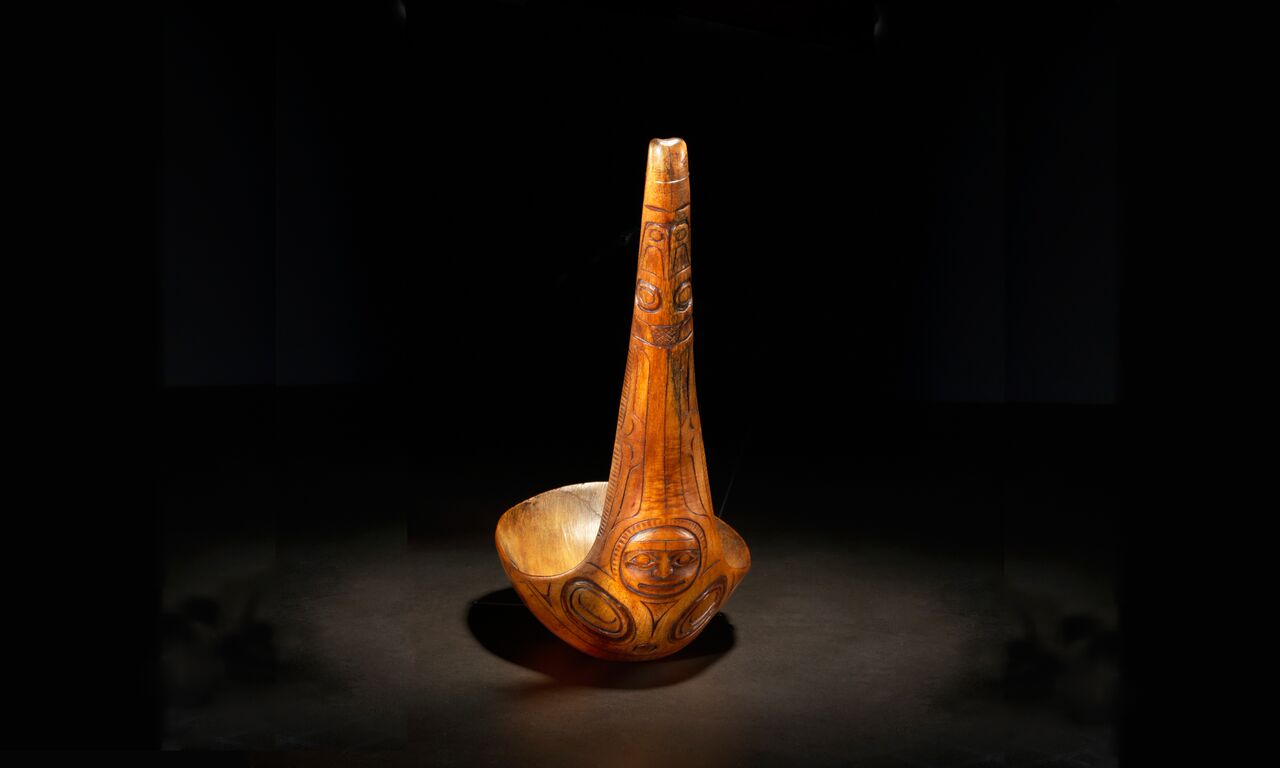 Some of the works on display are from a collection made as a promised gift from a private collector in Montreal, who collects both historical and contemporary Northwest Coast arts.

Wilson said most of the items are historical, and though only 30 works are on display, the person’s full collection features more than 200 works.

That donator’s full collection won’t be displayed until the individual passes away.

Wilson also shared the significance of the collection, saying some of the pieces haven’t been exhibited in public in a long time.

But, he says, it’s huge that a lot of the historical pieces are returning to the general area of where they came from.

“Many of them are returning to the Northwest Coast, they’re not necessarily returning to their originating communities, but they’re closer and more accessible than [they] previously have been. So it’s an exciting opportunity to engage with them,” he said. 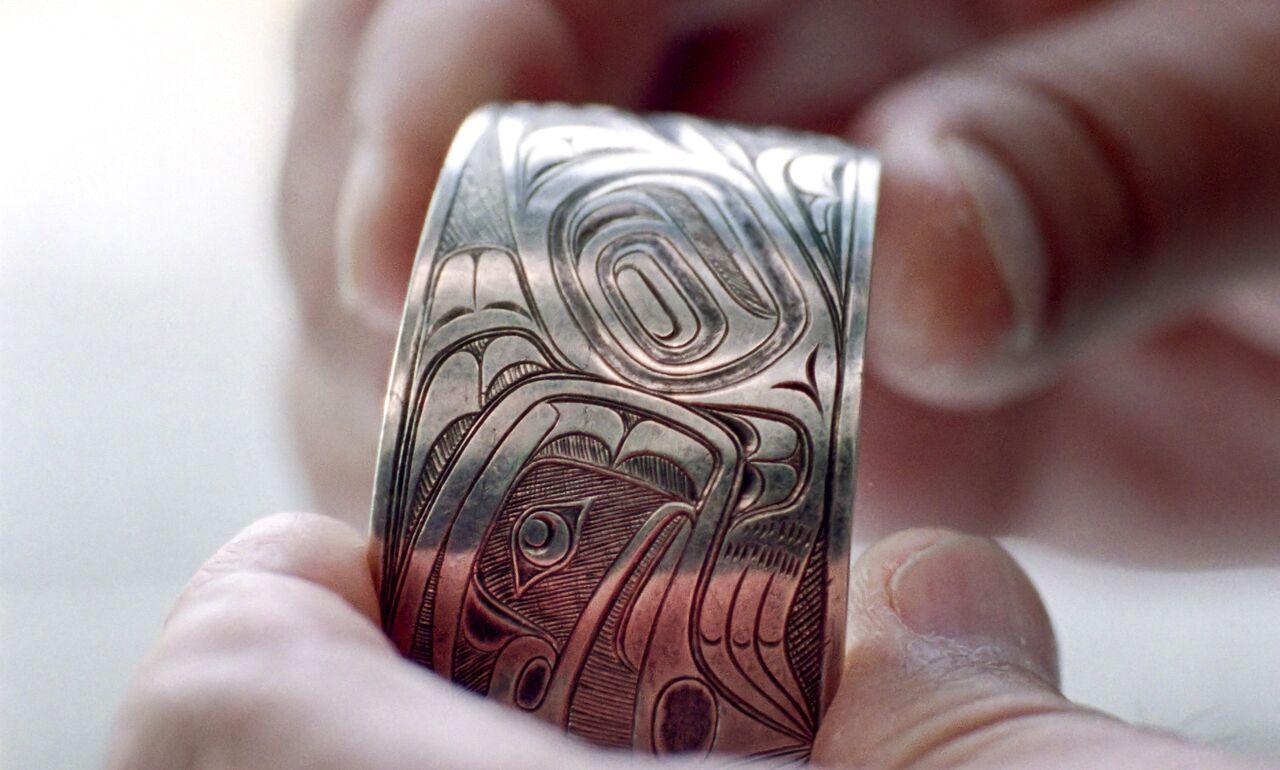 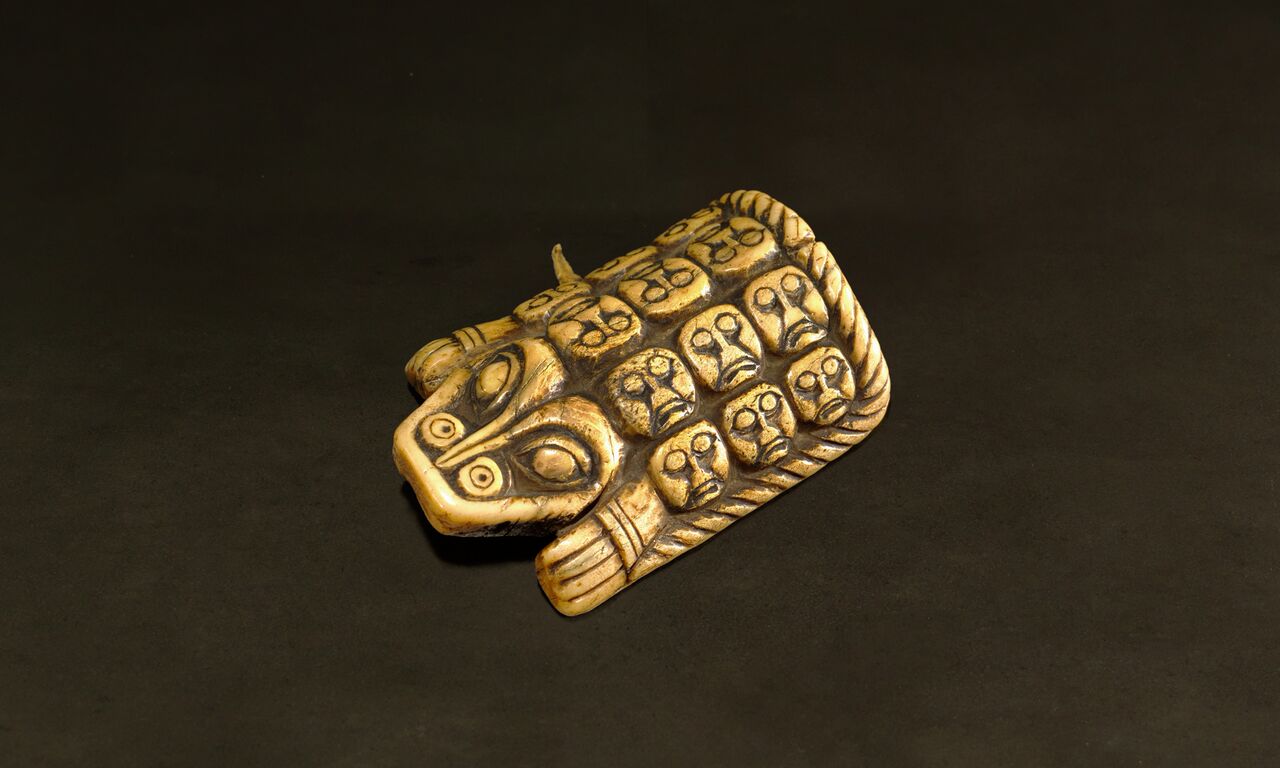 Wilson said the MOA has engaged with more than 30 artists in creating the gallery and some will be in attendance for performances on opening night of the exhibition.

There’ll also be a digital graffiti wall, which looks and feels just like real street art, so you can grab a spray can and let out your inner Picasso.

After its opening on Thursday, June 22, the exhibition will continue through spring 2019.

Where: Museum of Anthropology at the UBC – 6393 N.W. Marine Drive, Vancouver