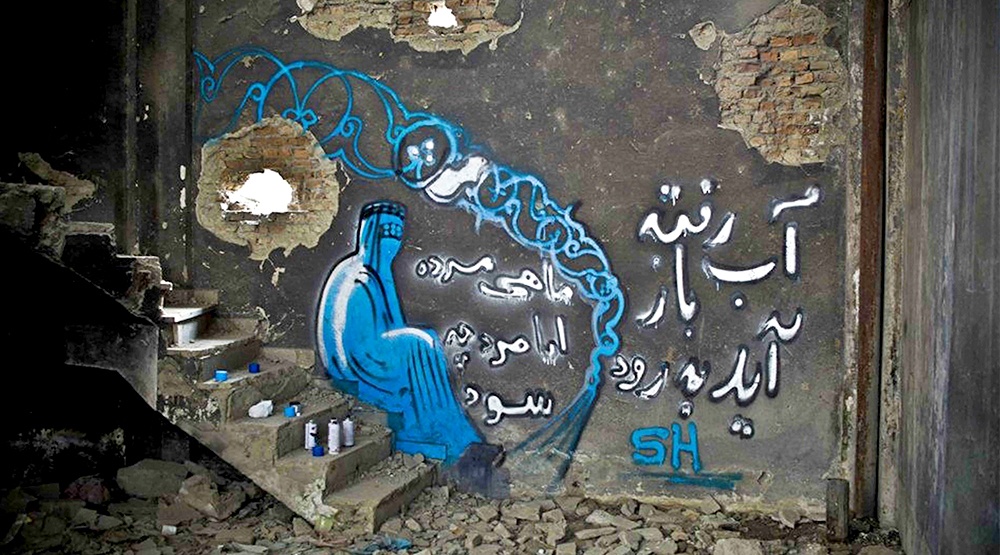 "What about the dead fish?" by Afghani graffiti artist Shamsia Hassani (2011)

A new perceptive and explorative exhibition is hitting the Museum of Anthropology at UBC.

Curated by Dr. Fuyubi Nakamura, “Traces of Words: Art and Calligraphy from Asia” honours the special significance that written form holds in Asia’s diverse culture and examines the place of words and writing in the digital age.

“All creatures leave traces of themselves as they move through life; but words, whether spoken, written, imagined, or visualized, area traces unique to humans,” Nakamura said in a release. “These traces are the theme of the exhibition. In it we explore the powerful duality that emerges when the written word becomes a medium or canvas.”

At the multimedia exhibit, you’ll see a diversity of calligraphy, painting, digital, and mixed media works, including Qur’anic manuscripts and Afghan graffiti, from different periods throughout Asia. 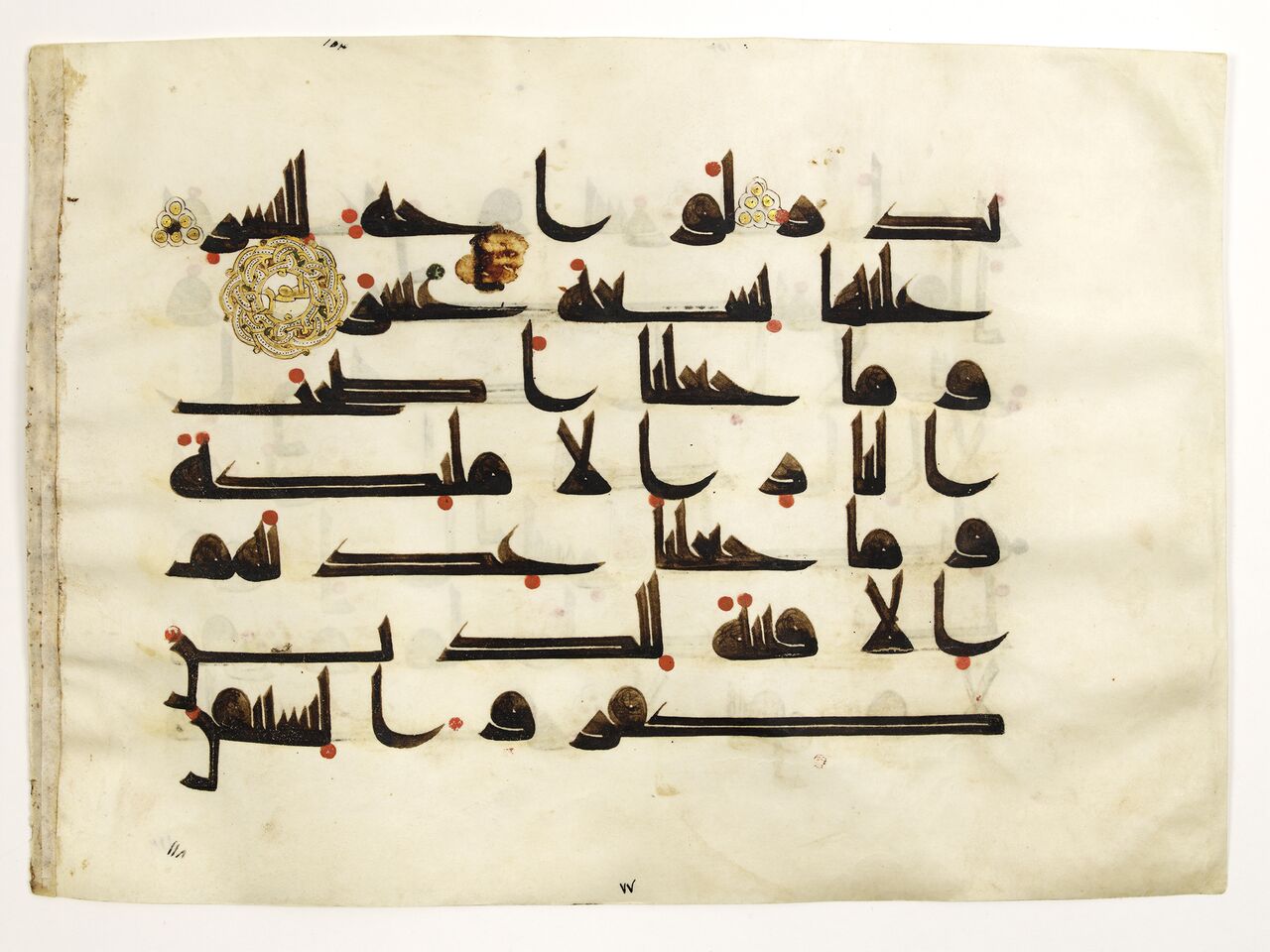 “Viewing and feeling these works is like listening to songs in a foreign language we may not understand,” Nakamura said. “We can still appreciate them precisely because there is more to them than the meaning of the lyrics.”

The exhibit will also feature collections from the Aga Khan Museum in Toronto, including contemporary artworks and Islamic calligraphic work along with the museum’s Asian collection.

A reception to open the exhibit is set for May 11, with opening remarks by Prince Amyn Aga Khan, brother of His Highness the Aga Khan and lifelong supporter of the arts.

The multimedia exhibition will be on display until October 9, 2017. 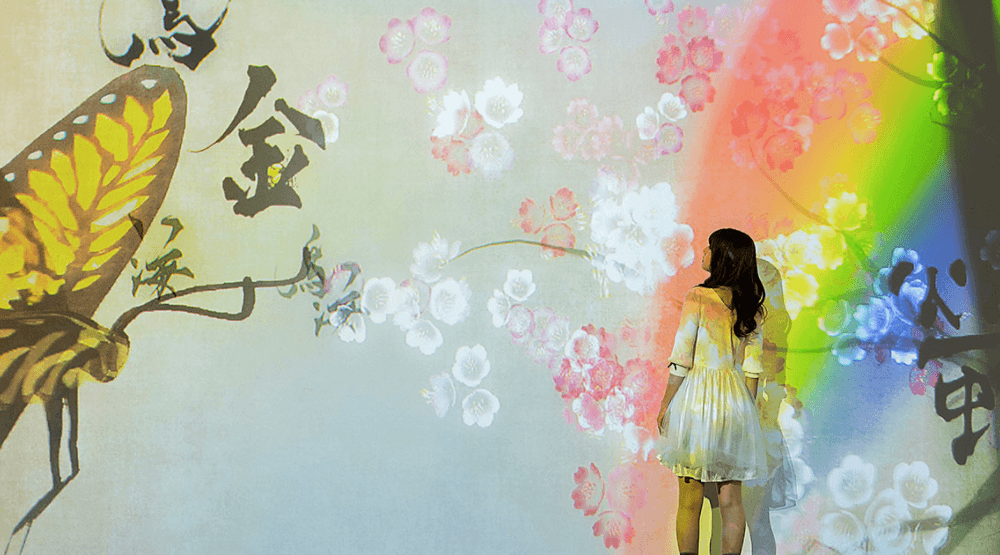 Traces of Words: Art and Calligraphy from Asia