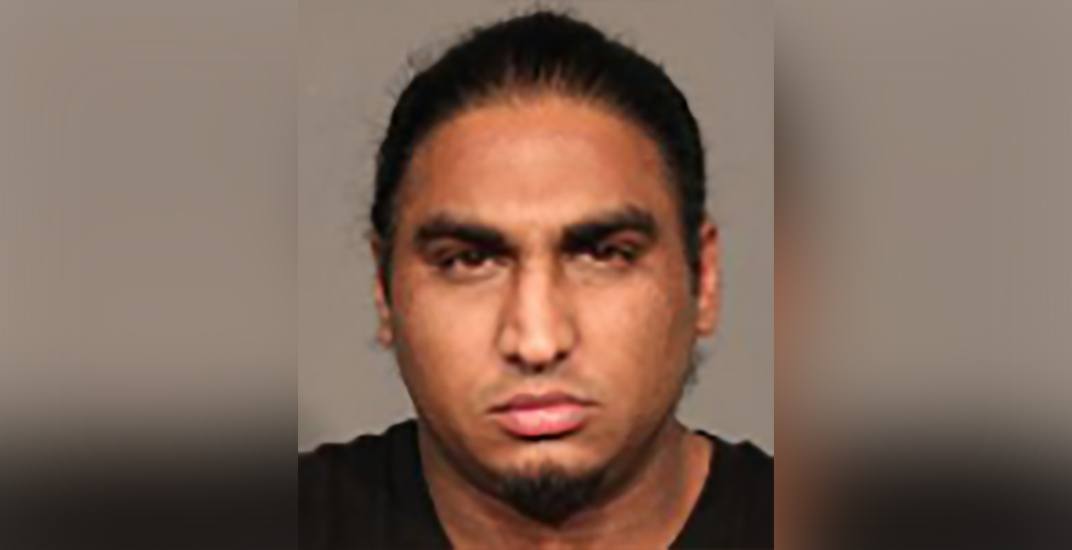 Homicide police are investigating after a man with gang associations was found murdered in North Vancouver on Friday night.

Police received reports of a man being found dead in an apartment in the 1500 block of Fern Street just before 8 pm, say IHIT in a release.

The death was deemed suspicious and the Integrated Homicide Investigation Team has now taken over the murder investigation.

The victim has been identified as Gavinder Grewal, 30, who police have revealed was known to police and associated to gang activity.

“It is early in the investigation but investigators believe Mr. Grewal’s murder was targeted and linked to other gang violence in the Lower Mainland,” said the release.

Grewal was named in a previous Abbotsford police warning in 2015, as being involved in violence, drugs and weapons.

And in 2016, Grewal was charged with manslaughter in relation to the death of Mandy Johnson, as well as the attempted murder of Gator Browne.

Both incidents took place in 2010, when Johnson was shot and killed while in the passenger seat of a Chevy Tahoe in Abbotsford.

Browne, who was the boyfriend of Mandy at the time, was shot at, but no bullets struck him and he managed to flee the scene.

Grewal’s trial date had reportedly been set for January 2018.

Following Grewal’s death, Cpl. Frank Jang said they are releasing his identity in the hopes someone will come forward to aid their investigation.

“There are people who knew Mr. Grewal that may have information that could help us solve his murder. I urge these individuals to come forward and speak with IHIT,” he said.

IHIT is working closely with the North Vancouver RCMP, the Integrated Forensic Identification Section and the BC Coroner’s Service on the case.

Should you wish to remain anonymous, please contact Crime Stoppers at 1-800-222-TIPS, or online at solvecrime.ca.