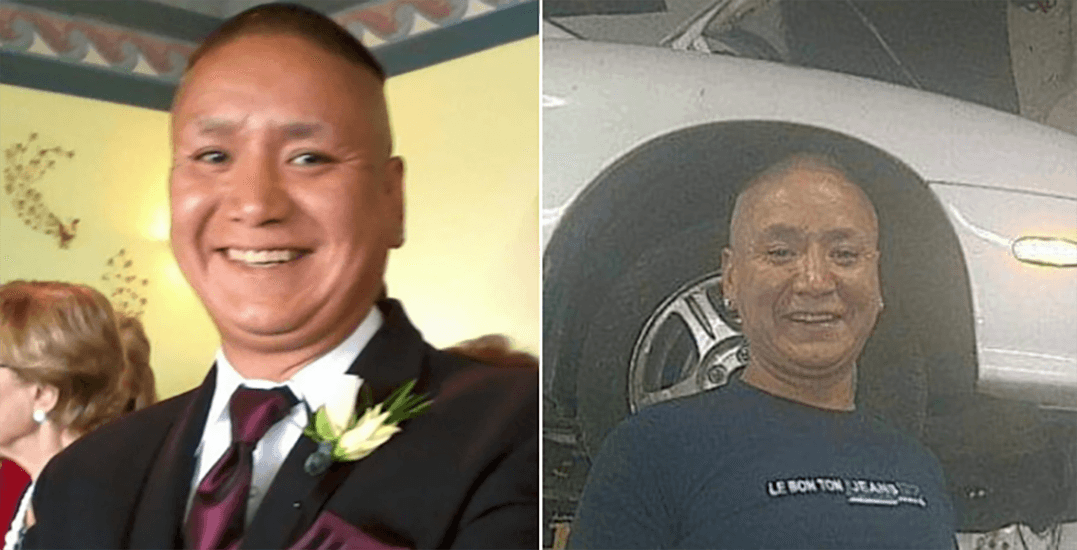 Murder charges have been laid in the homicide of 45-year-old Paul Prestbakmo, a Surrey resident who was fatally stabbed in August of 2019.

According to law enforcement, Prestbakmo was killed on Friday, August 16. He was found by police in the 1700 blocks of 152nd Street, near the Semiahmoo Shopping Centre.

When officers arrived, he was reportedly found unresponsive with serious injuries and apparent stab wounds. Prestbakmo was pronounced dead on scene.

On Thursday, IHIT and Surrey RCMP announced in a Tweet that two teens have been charged with second-degree murder for the homicide of Prestbakmo.

IHIT and Surrey RCMP announce that second degree murder charges have been laid against two youth in relation to the August 16th homicide of 45-year-old Paul Prestbakmo in South #SurreyBC. pic.twitter.com/hX8PRZYXIT

Police say that the two individuals will not have their names released but say that they are 15 and 16-year-old males.

As the two who are charged are youth we will not be releasing their names. They are 15 and 16-year-old males.

“IHIT and Paul’s family made an appeal to the community for witnesses and many responded,” reads a statement from IHIT. “Witness development was key to this investigation and the information gathered helped shed further light and assisted investigators in piecing together the circumstances surrounding Paul’s death.”

“A violent incident like this has significant impacts on both the victim’s family and the surrounding community, as their sense of safety is upended,” says Corporal Elenore Sturko of the Surrey RCMP. “It is our sincere hope that the quick conclusion to this investigation will bring a measure of comfort to both Mr. Prestbakmo’s family and to the South Surrey community.”